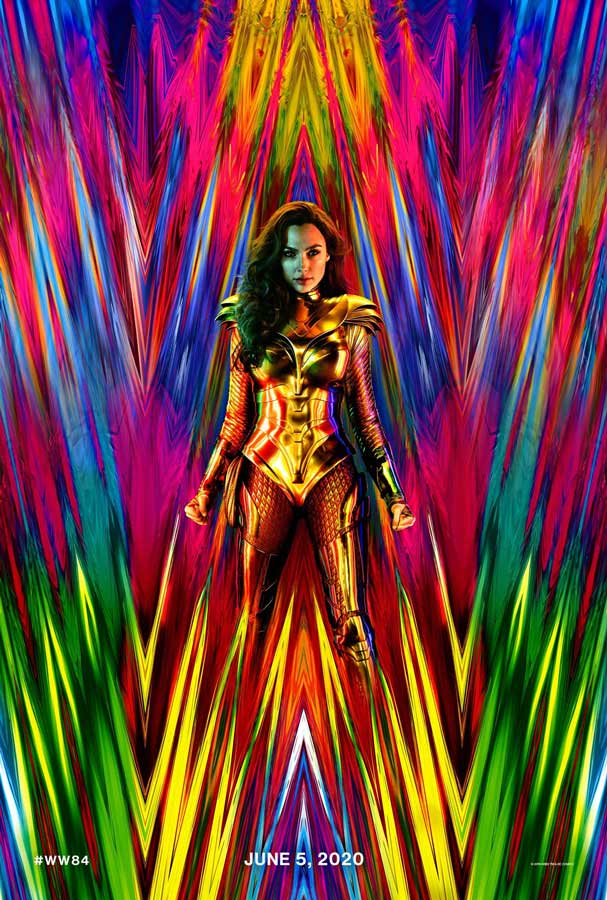 After many long delays due to the ongoing worldwide pandemic that has shut nearly all theaters down across the globe, Warner Bros made the decision to release it on HBO Max and to theaters that are open. For most of us in the US that is pretty much HBO Max.

I was lucky enough to see an advance screening of the film and will try and keep spoilers to a minimum as possible. The film starts off on Themyscira in the past with Diana as a young girl taking part in the Amazonia Olympics where she learns the hard lesson of the truth. The film then moves on to 1984 (where the world doesn’t weirdly know about Wonder Woman as one would think) and Diana is working at the Smithsonian when we first meet Barbra Minerva (aka Cheetah) and where we also meet Maxwell Lord who is running a oil Ponzi scheme (and be on the lookout for a DC Comics character reference with his big investor). They come across a ancient stone that grants wishes. At this point the movie uses the “Monkey Paw” story where it becomes be carful what you wish for because there is alway a price for the wish.

I wont go into to more detail because I don’t want to spoil the film but yes Steve Trevor comes back (sort of) and they have to try and save the world from people wishing that is plunging the world into the apocalypse.

I am a huge fan of the original Wonder Woman film and while I understand that it became lighting in a bottle and had a good story that setting in WWI was a smart move this sequel has some good sequences but falls short of pulling it all together as well as the first film did. Having two “villains” can be a problem and it works here sometimes but in other ways it doesn’t. I wasn’t totally sold on Kristen Wiig’s as Barbara/Cheetah for me she felt a bit miscast in the role. I will say that Pedro Pascal does a nice job as Maxwell Lord but his character was changed from his comic book roots here but on the other hand Pascal does bring a nice energy and charm to the character here and is one of the brighter spots in the film. I did find it odd that the world doesn’t really know Wonder Woman and there is really no explanation for that in the story considering sixty six years has pass from the end of WWI.

One of the bigger issues with the film is Steve Trevor and while I didn’t have a huge problem with the way that they brought him back you realize that it ends up just being a rehash of his story path from the first film and the emotions at the end of his story arc felt forced. I think the biggest problem with the film is not the story concept but that overall the script is disjointed and simply jumps from one scene to another. Now its not all bad and there are some really good scenes in the film. Thankfully they kept the 1980’s reference in check and use them sparingly for jokes here and there. We finally get Wonder Woman’s invisible jet and while its not the classic comic or cartoon version, it does however feel right visually for film and doesn’t become hokey.

I will give one thing that works a bit better in this sequel compared to the first film and that is the last act that instead of having a villain that has a maniacal laugh and twisting his mustache it uses a better way to end the apocalypse. One final thing is that make sure that you watch the end credits because there is one of the best things that you could ever wish for happens in a post credit scene that gave me goosebumps. I just wish that the rest of the film had that magic.

Overall the film is good but nowhere as good as the first one. While I wasn’t sold with Wiig I don’t thing that she did a bad job and that she just didn’t feel right for me. The actors and actresses do their best with what they have to work with but there is where the film misses the mark. One of the other disappointing aspects of the film is Jenkins use or lack thereof IMAX because its only the opening Amazon Island scene and the last scene in the film (not the final battle). The Island sequence works really well in the format but why she didn’t use in say the truck chase scene seems why bother using it. I think that where the film misses the mark is with the script and maybe they should have tried to get Allan Heinberg who wrote the first film back to even out the story. The story certainly has good intentions but never is able to pull it all together into a compelling overall story. The opening Amazonian setting up the that truth premise and it tries to deliver it emotionally at the end but it’s never quite earned as the first film delivers that so well and effortlessly unlike here.

Visually the film looks good and the production design, costumes, music and all of the other technical aspects of the film work very well here but you can have a great looking film but if the script doesn’t come together then its not going to work out. I think that the first film works because you felt the heart of the story, here there are fleeting glimpses of that heart but sadly it never quite captures what the first film accomplished. In the end its enjoyable but not very memorable like the first one was. Hopefully when they do the third film that they take the time to work on a better script. In the end Wonder Woman 1984 doesn’t offer that wonder and inspiration that the original 2017 did and that is sadly disappointing. 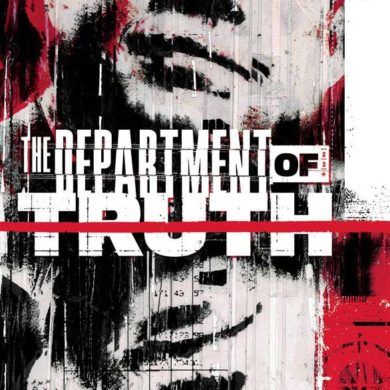 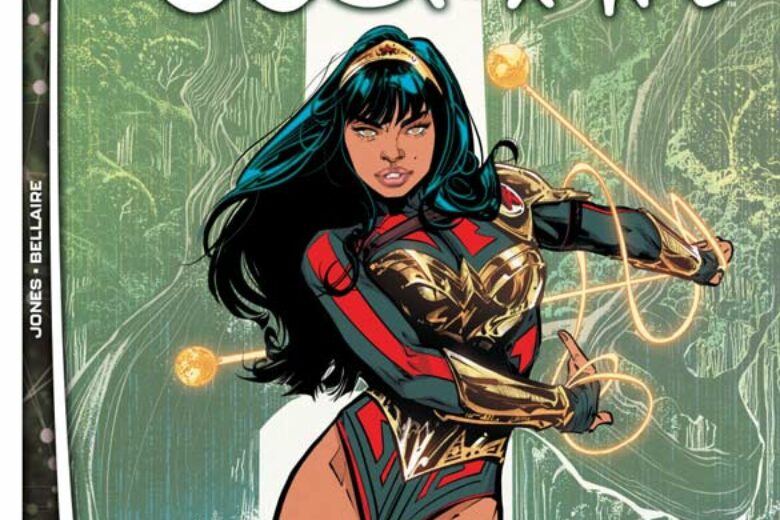 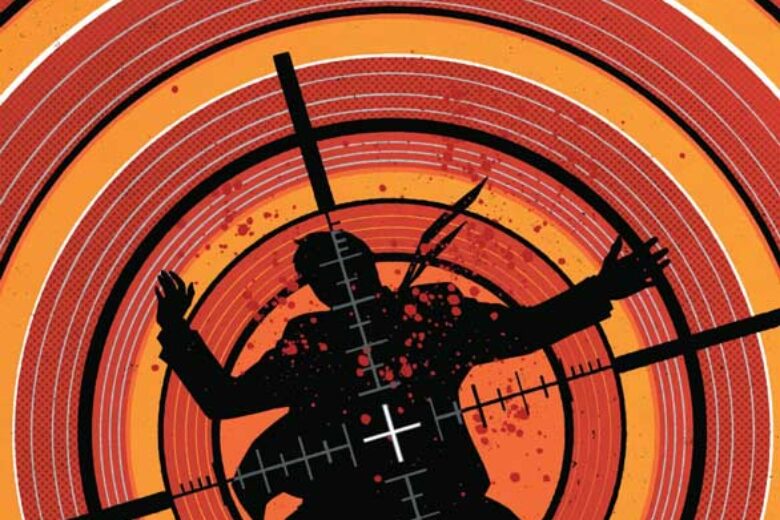