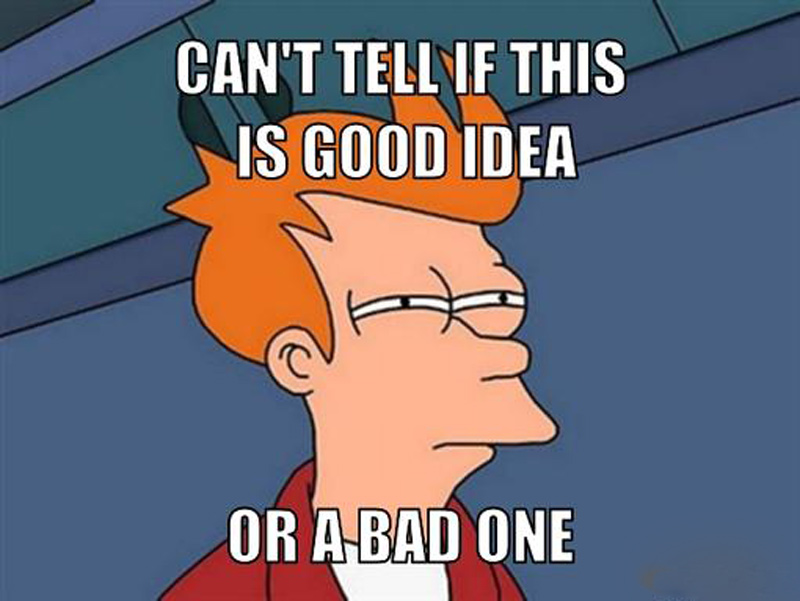 There were two pretty big Hollywood Reboot announcements first we finally got to see a trailer of the long gestating Fantastic Four reboot from Fox and the un-needed reboot of Ghostbuster with an all female cast.

Fox has been trying to revive the Fantastic Four franchise for quite sometime after the previous two train wrecks of films in 2005 and the 2007 Rise of the Silver Surfer that was better than the first but that was not saying a lot.

The film had already been shot it had fallen off of most people radars. Fox released the first trailer for the film and I have to say while it’s hard to guess what the film will be like from this teaser, it at least looks pretty interesting. While the tone looks pretty dark in the trailer, it does at least look better than the previous outings.

Before last years Guardians of the Galaxy was a huge hit in August most of the time that month tended to be a summer dumping ground for lesser summer fare. How will Fox fare with this reboot? It’s too hard to tell but one thing is for sure it does look to shake up the franchise and go in a bolder direction. The question on this is a reboot a good idea. The Fantastic Four is a good concept and while I wish that Hollywood would make more original films, I am looking forward to seeing if this ends up any good.

And now we get to the news that no one wanted to hear. The Ghostbusters reboot has found its cast.

Ghostbusters has been on and off for years but with the passing of Harold Ramis last year and director Ivan Reitman dropping out of the project seemed to be dead. Well leave it to Hollywood (in this case Sony) not to let an opportunity for an unnecessary reboot of a beloved film to be destroyed. It was announced that Paul Feig who brought us the modern classics The Heat and Bridesmaids was attached to direct the film. Melissa McCarthy, Kristen Wiig, Leslie Jones, and Kate McKinnon have been cast. Lets be honest the odds of this working are pretty slim because we saw how well the original creative team did with the sequel to the original film Ghostbusters II that was a real disaster. Now I have no problem with a film with female leads. In fact would love to see more female mainstream films but not this. Ghostbusters does not need to be rebooted and without any of the original cast or director involved.

Ghostbusters is one of those rare films that was not a tent pole, sequel or huge budget blowout. It was a pretty low-budget effects film that had long gestation script that was honed into one of the finest comedies ever made. This reboot is what the problem with both Hollywood and the general public are both to blame. They keep regurgitating remakes, reboots, adaption, franchises and sequels that rarely are good or needed and for some reason the general public keep lapping them up. Honestly a reboot with the original cast and director would have been iffy unless the script was amazing. Hopefully this film will tank at the box office and Hollywood might start getting the hint that they need to come up with more original ideas instead of tainting the memory of beloved films. 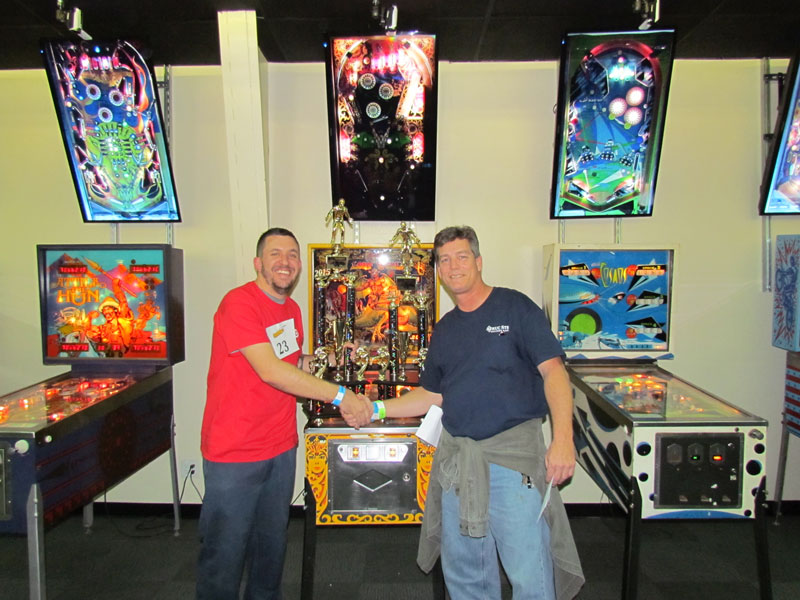