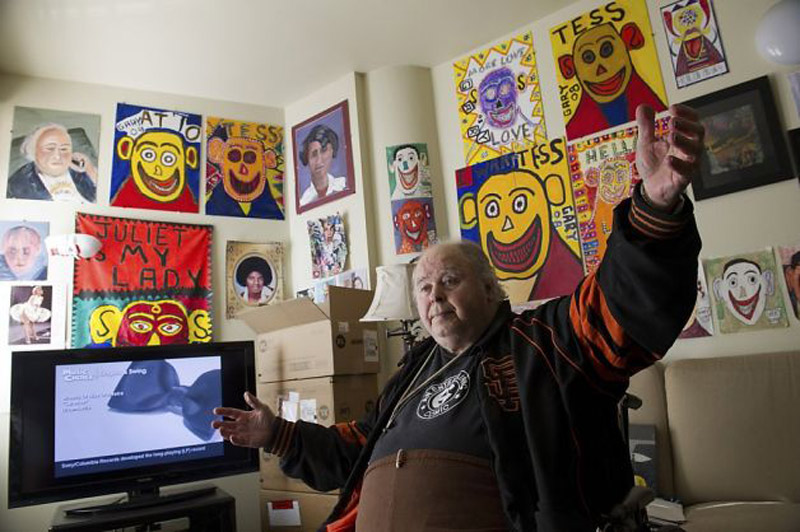 I was inspired to write todays story from a post over on The Beat (this is a great blog run by Heidi MacDonald)  about the passing of pioneering comic book retailer Gary Edson Arlington. He started the first comic shop in America the San Francisco Comic Book Company in 1968 and was a key player in the Underground comics movement that ironically happened the same year with the publication of Zap Comix #1 by Robert Crumb. While there are many great tributes to Arlington over at The Comics Journal and at the SFGate that had interviewed him just a year ago. Please go and read those stories because they are from the people who knew him. I was unaware of Gary’s immeasurable contribution to what we now know as the direct market comic book store. Between Gary and Phil Seuling who founded the first direct market comic book distributor Seagate Distribution I know that comics would not be the influence they have on both myself and the mainstream culture today. 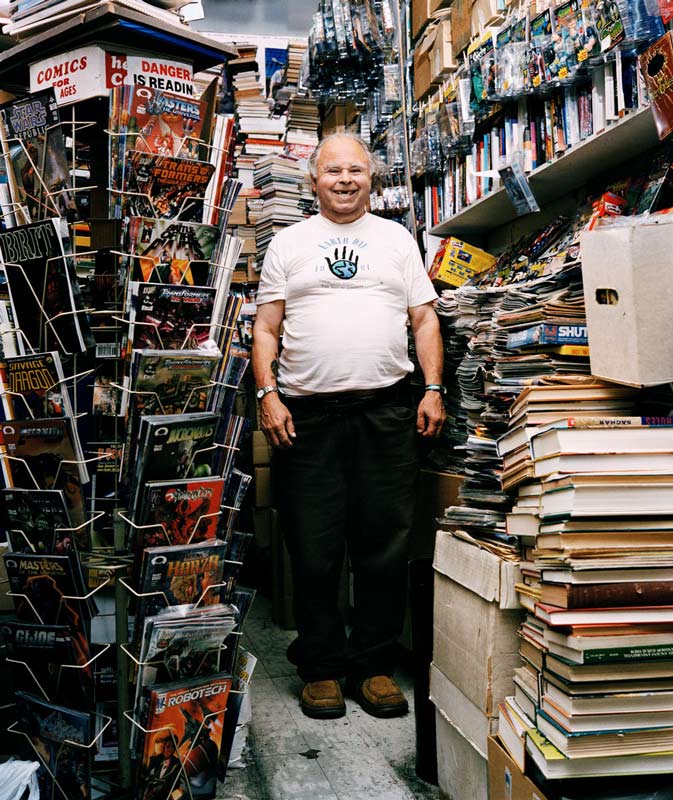 When I was a kid growing up in a small town in Ohio I don’t remember how I got my first comic books but I do remember buying them at a local drugstore and if I was super lucky my dad would take me to the newsstand store where they had a much bigger selection. I do have some great memories from those time. One is picking up The New Teen Titans #1 by Marv Wolfman and George Perez and being blown away by it. I also remember a time I was at my grandfathers and went to the drugstore that was about 15 minutes  from is rural house and he would always buy us one thing if we were good and I picking out Giant X-Men #1 and yes I really did buy the book back then and read hell out of it. I also loved the Treasury Size Editions books that were published in the 1970’s because they were so big compared to regular comics and the artwork really stood out on them. In the early 1980’s I moved to California and discovered that there was a comic book store not far from where I lived in Cypress. It was Called Comic Books Vol. III in Hawaiian Gardens and it was the first time that this comic book kid had found nirvana. It was one of the best time in comics because of the explosion of the independent publishers like Comico, Eclipse Comics, Blackthorne Publishing, Pacific Comics, First Comics, Dark Horse Comics and many others. This was also around the time that both DC and Marvel started to make books specifically for the direct market such as Camelot 3000 that was the first direct market only comic and the first maxi series. There was a guy who worked there named Mike and we became really good friends at the time and he made sure that I got all of the books I wanted. Later in the mid-eighties I worked with Mike and the infamous Scott Mitchell Rosenberg who started Sunrise Distributors (oh I have stories of that fiesta but that story is for another day). After that I started to buy books from Capital Distributors because back then I still knew people there and the minimums were pretty small. I would sell at local cons and hit pay-dirt when I bought a case of Frank Miller’s The Dark Knight Returns because I had actually read his Ronin and knew that people loved Batman. I rolled the dice on that one and made a lot of money off that book. I had dealers buying them at full price because of the demand. In the late 1980’s after bouncing around at regular 9 to 5 jobs I was the manager of a comic shop in Fullerton Adventureland Comics and that was during the boom of the gimmick covers and the start of Image Comics. Unfortunately the new owner of the store was not a very good business man and the store sadly went out of business. I had started to move into other jobs outside of comics but still bought and enjoyed them. In the mid to late 1990’s I bought my comics from Barry Short who had a super huge store 21st Century Comics In Orange then later moved to the Fullerton area.  Sadly in the early 2000’s I ran in to some major personal issues in my life and for the first time I wasn’t buying comics. I had dropped out of scene and it was about 5 to 6 years before I was able to get back into buying. I got a few at first then I soon enough fell off the wagon and was buying quite a few books. My main haunts now is Metropolis Comics in Bellflower for the weekly books and Cheap Graphic Novels for my hardcovers and trades.

Comic Books have been such a large part of my life and when I read the stories about the passing of Gary today I knew that all of the enjoyment that I have had with comics over the years could have only been possible because of him. Had he not decided to open the first comic book store I know that comics would be where they are today. I would not be making my weekly trip to pick up the comics I love to read. While I know that there a great number of people throughout the years that have also been influential, it was Gary who decided to open that little comic book store in San Francisco in 1968 that really changed the way we would buy comic books forever. So I just wanted to say a big Thank You to Gary Edson Arlington. May you rest in peace and open that great comic book store on the other side. We will all be dropping by to see you there. 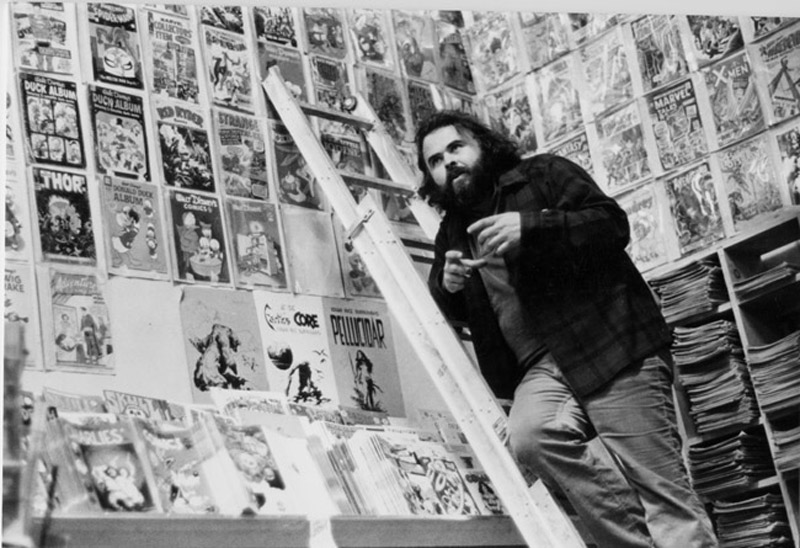 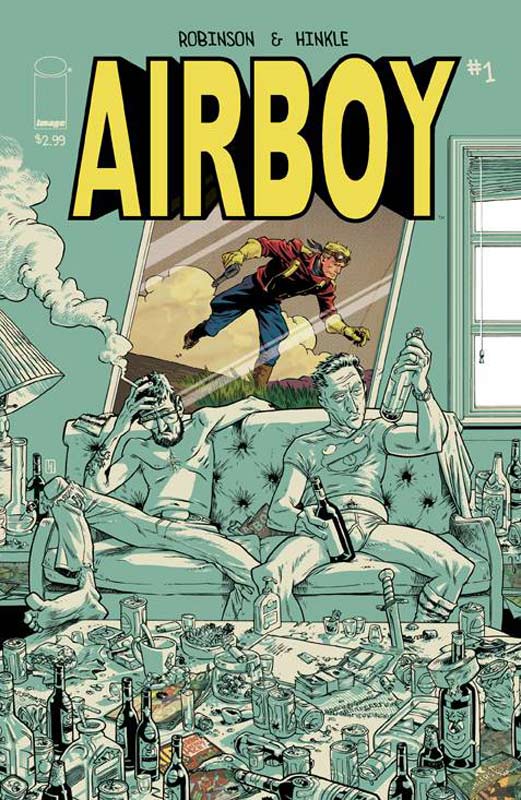