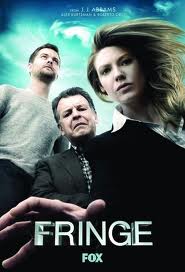 What could I say more than it’s currently the best show on television. It’s a show that is a mix of the X-Files, Twilight Zone, Outer Limits and a dash of Irwin Allen that is proof of what television can be. Yes it’s got monsters, shape shifters, alternate worlds but when all is said and done it’s the well grounded characters that are the real key to the show. No matter how strange and out there the show may get the wonderful cast is always holding your hand to guide you through it all. The acting is really top notch. John Noble as Walter Bishop takes us on a journey of a man who was lost in his own mind but with the help of his son Peter Bishop (played by Joshua Jackson) is able to bring his genus mind to help the Fringe division save the world’s. Anna Torv as Olivia Dunham  has now played a total of three different characters on the show and brings a heart to Olivia that you are able to relate to. Rounding out the fantastic cast is Blair Brown, Jasika Nicole, Lance Reddick, and new this season Seth Gabel. Behind the scenes producers Jeff Pinkner and J.H. Wyman continue to craft a show that has such an amazing focus every season that will always keeps you on your toes. If you haven’t been watching this show it’s a real shame because the poor ratings are killing this great show. Please start watching it, because you will not be disappointed. 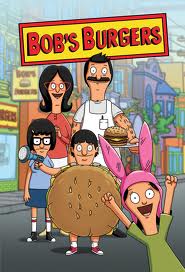 Loren Bouchard has done something that Seth McFarlen has been able to do as of late. Create a truly funny and well though out animated show. This show is for me fills the hole sadly left from FOX taking King of the Hill off the air (that another story for another time). I will be the first to admit it took me a little while to warm up to the show. The first few episodes in the first season were a little on the week side. It was around episode 6 that the show really hit it’s stride. By far the best episode of the first season is “Art Crawl” it will truly have you laughing your ass off. The writing is really on target and the voice cast is just fantastic. The character that you will absolutely fall in love with is Louise voiced by Kristin Schaal and will make you want to wear pink bunny ears too. 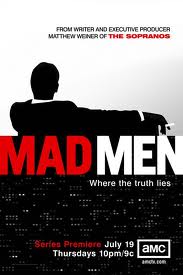 What could I say that already hasn’t been said already. This show will transport you back to the 1960’s. A very different time indeed. Smoking, boozing, womanizing, and a time where the ad man was becoming king. A great cast with writing that really hits the bullseye. I was a late comer to the party but am very glad that I took the time machine back to this great show. 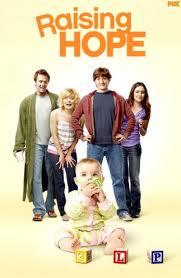 Greg Garcia of My Name is Earl fame is back with his quirky take on the real modern family. A show that seems to have a character for every type of “outcasts” of society but you will be very surprised of how much that you have in common with them all. I often find that the farther away that you get from the character of the classic family the more you can relate to them. The show celebrates how flawed that we really are. The key to the show is that no matter how crazy things are that when you pull together things can and will work out.  A really great cast with the amazing Cloris Leachman as Maw Maw really bring this really funny show to life 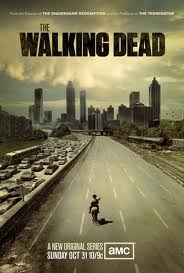 OK I’m sure that most of you are already watching this show considering how huge the ratings are. The only thing that I ask of you is to go to your local comic shop and buy and read the comic that this show is based on. The reason for this is so maybe people will start to understand that it’s about the struggle of humanity and now about when the zombies are going to show up. Come on folks it’s about the people. 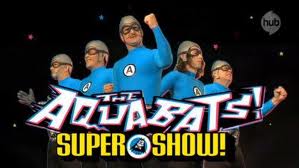 This show is bringing the fun back to Saturday morning. The first show in a long time that I can say is a true successor to Pee-Wee’s Playhouse (if you don’t know that show then I must come over to you home and smack you on the wrist). This show is bringing back the fun of the great Hanna-Barbera show The Banana Splits to a new generation. Part live action, part animated, part music, part silly monsters and mix it all up to a silly and fun ride every week. A great show for both young and old. It’s what Saturday mornings are all about. 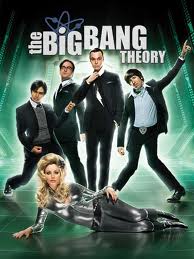 The thing that I do like about this show is that it does show geek / nerd culture mostly in a favorable light. Great cast keep this show at a quality level. There are a few episodes that are just OK but when they hit a good one it really flies out of the park. 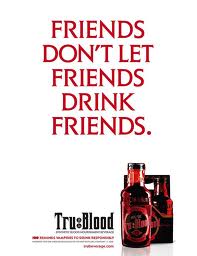 I always say that this is the best vampire show that is not about vampires. Developed for television by Alan Ball the mind behind the great Six Feet Under. With all the “sparkly vampires” running around on television and in movies it’s really great to see it done right. Yes, I know the second season had some issues but overall it really brings horror back to television very nicely. With a really standout cast and great writing this is where HBO’s bread and butter lies. This show could not be done justice on a broadcast network. It’s not to say that it’s always about pushing boundaries but it sure gives it much breathing room. The show never shies away from sex or violence but again that’s not the point. The heart of the story is Sookie Stackhouse and Anna Paquin gives the character the glue that holds the whole show together. Another show where casting has been the key of why this show is a winner.

I do want to point out that there are no “reality” shows on this list. That is because these shows do not make good television. Sure some are fun to watch but they are disposable. Really are you going to go back and watch any reality show after you have seen it once. The answer is no. This is why we need to reward good television and not get caught up of the flavor of the moment.

I’m sure that I have left a few off but if you are not watching any of the above shows do yourself a favor. Rent, buy, borrow, or stream past seasons to catch up with any that you are currently not watching.