Comic book/geek conventions come in all shapes and sizes. Some are single day gatherings and others are multi-day events. They all have several things in common, cosplay, superheroes/villains, vendors with toys, books, original art, and a sense of community. That sense of community is the strongest at Bent-Con. Why? Because Bent-Con is a comic/geek convention that specifically caters to the LGBT community.

This convention is in its infancy, as this was the third one held in as many years. The convention took place at the Burbank Airport Marriot Hotel on November 8-10. Since it is a new convention, the organizers are still finding their way and learning what works and what does not. The behind the scenes action may have been chaotic at best, but those attending the show would never know, which is a huge credit to those who worked so hard to bring us the convention.

Like any other comic convention, there were plenty of panels. Although these panels had subjects like, The Kink in Wonder Woman’s Lasso, Male Romance in Comics, etc. But there were other panels about geekdom, the show Adventure Time and other assorted subjects. The dealer’s room was filled with vendors offering original art, erotic and sexy superhero prints, writers selling their novels, original gay themed comic books, some x rated art and comics, and cosplay accessories. There were also various celebrities on hand to participate in panels.
The costumes ranged from the cool SDCC family friendly to the outrageous to the not so family friendly. Imagine, Robin letting his equipment hang loose in his not-so-tight spandex and you get the idea.

Once the main dealer’s room is closed and the panels are over for the day, there are after parties to attend and a number of room parties that take place in the hotel. Lots of socializing, drinking and fun can be had at the convention.

This is an event for the LGBT community, but as always, those who are supporters, friends and/or relatives of the gay community were welcome to come and have fun.

This was my first year attending the show and the main reason that I attended was to sell my two “Las Vegas Bandits” novels (available on amazon.com) since the two main characters are gay. I went with the hopes of selling books, but the exposure was also important. I may not have sold as many books as I hoped, but I still had a great time and am now a huge fan of Bent-Con. I made new friends, talked to a lot of great people and had a great time. This is one convention that I will make time for every year. 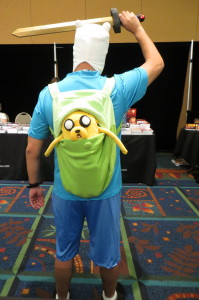 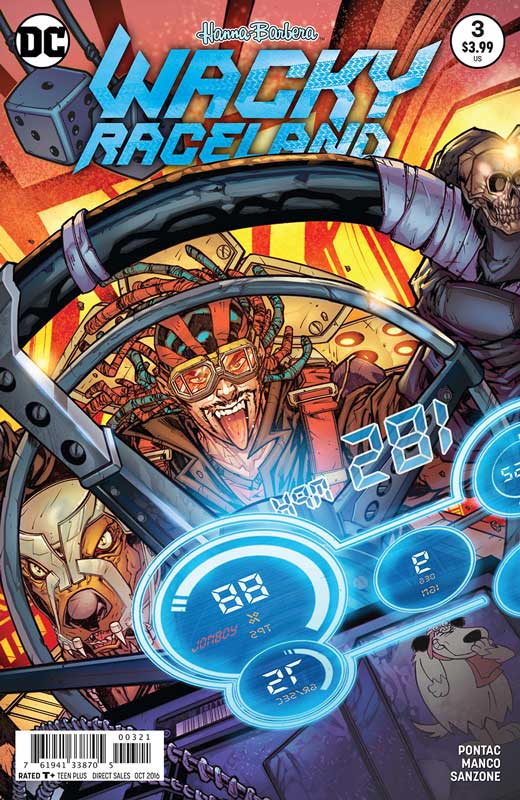