Neil Gaiman’s novel American Gods is being developed as a television series by Starz. They announced that Bryan Fuller who is currently delighting audiences with his NBC cult hit show Hannibal and created critically and fan praised shows like Wonderfalls, Dead Like Me and Pushing Daisies along with Michael Green Who has worked on such fan favorite shows like Smallville, Heroes and Cupid are writing the pilot script and serving as show runners for the series.

I know that a number of you were disappointed by yesterdays April Fools Post here at Pop Culture Maven. I wish that news was in fact true and hopefully someday Pushing Daisies will in fact return. 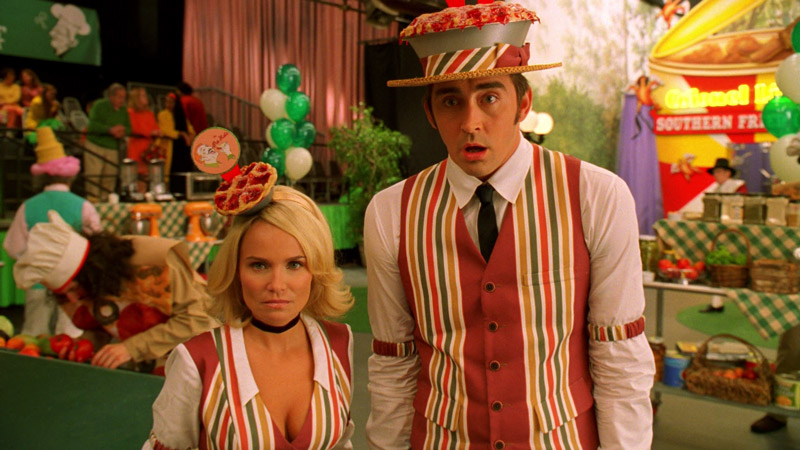 Bryan Fuller talked exclusively with Pop Culture Maven about the secretly done 10th episode of the cast of Pushing Daisies joining his current hit show Hannibal for a special episode.

With the release of Hannibal on Blu-Ray and DVD this week from Lionsgate Home Entertainment Pop Culture Maven is celebrating with an all Hannibal week on the site.