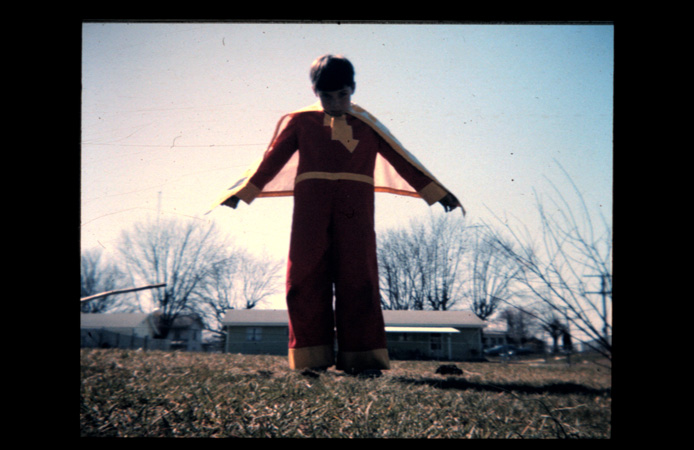 I was lucky when I was growing up because when I went out on Halloween to Trick or Treat it was a much simpler time. I lived in a small town in Ohio and next to Christmas I always got excited about figuring out what character that I was going to dress up as. One of my favorites that I have some old photos of is when one year I went as SHAZAM! I grew up in a golden age of Saturday morning cartoons in the 1970’s and there were many great shows on. While I loved cartoons, I was obsessed with the live action Filmation SHAZAM! show that aired from 1974 to 1977. 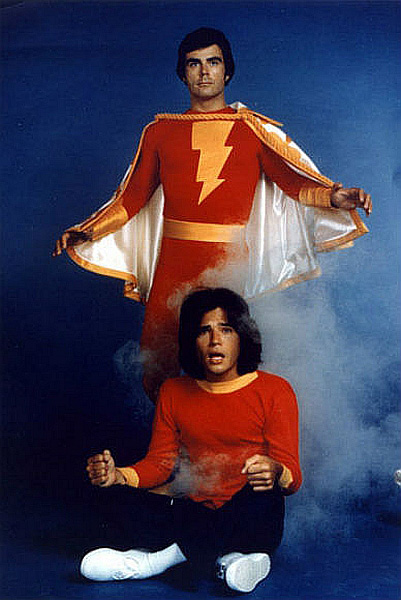 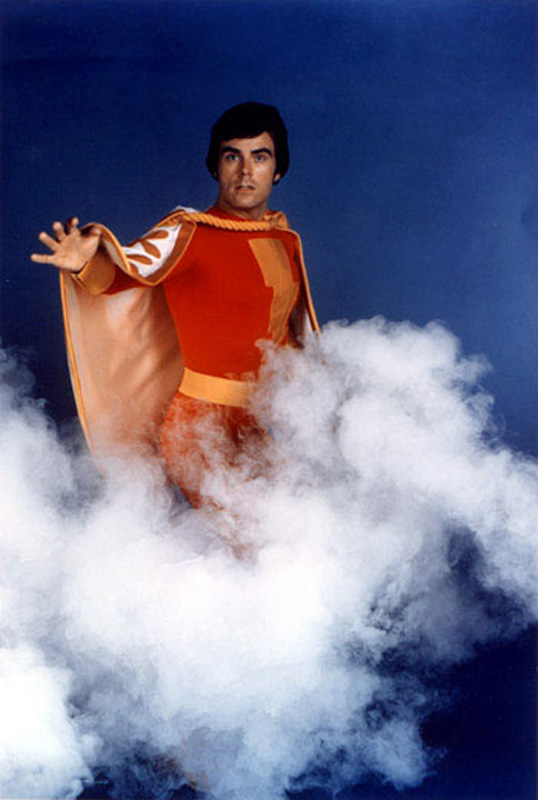 It was the first time I has ever seen a live action superhero on Saturday morning. I was nine years old at the time that the show debuted. While I knew that he was like Superman, Captain Marvel was different but the thing that he was a kid that said the magic word SHAZAM! and he transformed into this awesome superhero. As a kid that blew my mind. I wished that when I said the magic word that I would turn into SHAZAM! and boy did I say that magic word hundreds of times and sadly it just never worked. Luckily for me my wonderful mother knew how to sew and she made me my own SHAZAM! costume. 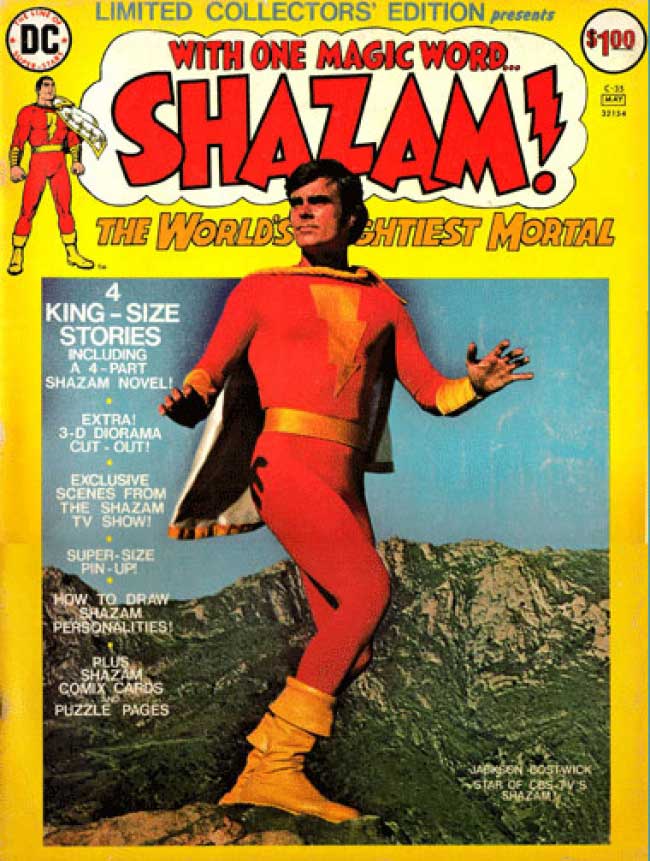 It was perfect because I had pictures to show her from the Treasury comic that DC published to promote the show. I ran around the neighborhood pretending that I was flying.  My brother took pictures of me with his camera. We tried to take one where we did a perspective shot of me holding a toy truck over my head. Unfortunately it didn’t work out but still the idea was pretty cool. 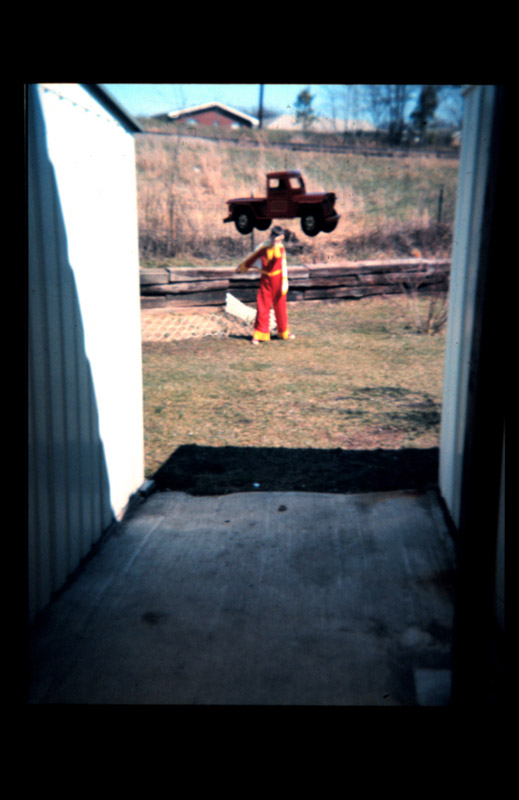 While there were many store-bought costumes that I could have worn. It was the SHAZAM! costume that my Mom made me that to this day was one of the best Halloween costumes that I ever had. I really did feel like a superhero wearing it.

So the question is, what were some of your favorite costumes that you dressed up when you were young? 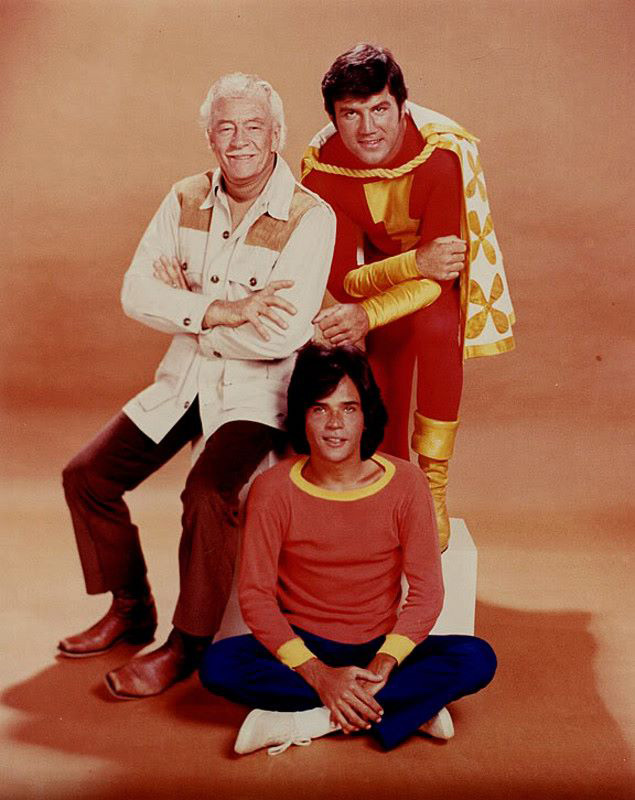 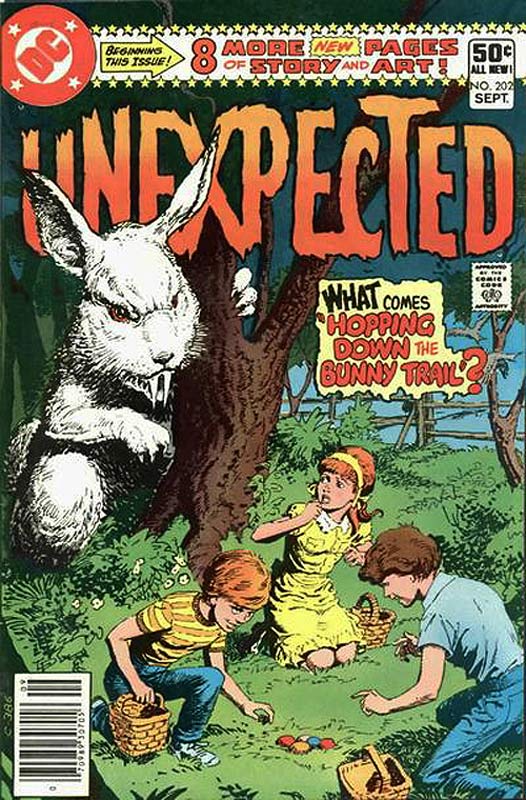