Well the news just broke that none other than Jesse Eisenberg will be playing Lex Luthor in Zack Snyder’s Superman-Batman film. They have also cast Jeremy Irons as Alfred. It has taken a matter of seconds for the Nerd Rage to flare up on the internet about this casting. I think that it’s a very interesting choice for Snyder to go in this direction for the film. Until we actually see any footage there is really nothing to comment about it.

Synder said today about the casting of Eisenberg, “Lex Luthor is often considered the most notorious of Superman’s rivals, his unsavory reputation preceding him since 1940,” Snyder said in a statement. “What’s great about Lex is that he exists beyond the confines of the stereotypical nefarious villain. He’s a complicated and sophisticated character whose intellect, wealth and prominence position him as one of the few mortals able to challenge the incredible might of Superman. Having Jesse in the role allows us to explore that interesting dynamic, and also take the character in some new and unexpected directions.” 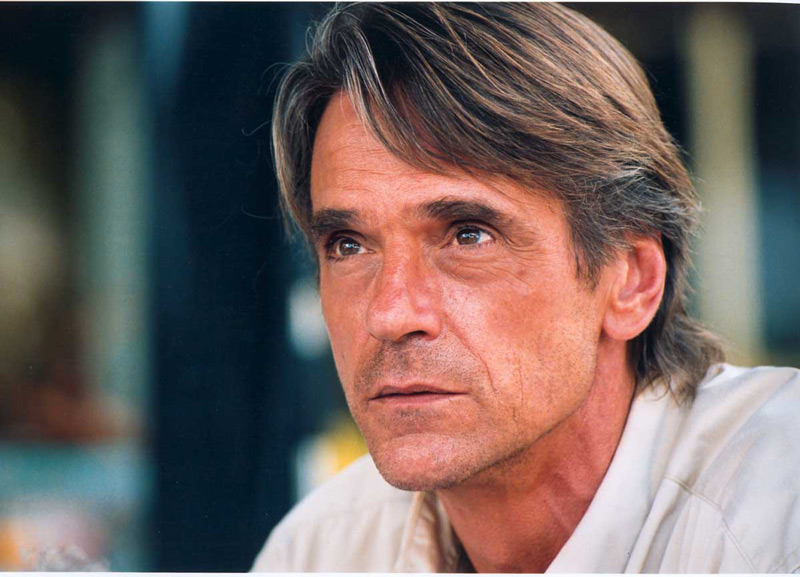 He went on to say this about casting Irons as Alfred, “an absolutely critical element in the intricate infrastructure that allows Bruce Wayne to transform himself into Batman.” He added, “It is an honor to have such an amazingly seasoned and gifted actor as Jeremy taking on the important role of the man who mentors and guides the guarded and nearly impervious façade that encapsulates Bruce Wayne.”

My feelings about Man of Steel are very well-known. So while the internet explodes today over the news all I have to say is stay calm and all will be answered on May 6th 2016. Until we see the final film there is very little to actually say about this.