I planned to get more pictures up sooner but nearly passed out Sunday night after spending three full days at WonderCon 2013. Heck I even fell asleep watching the season premier of Game of Thrones. So now we are going to try and catch up with it all. So here are some pictures from the exhibit hall and a few cosplayers, Enjoy.

So after a long 3 day convention what does the Pop Culture Maven team do? We headed over to Disneyland and had ourselves some Dole Pineapple Whips! 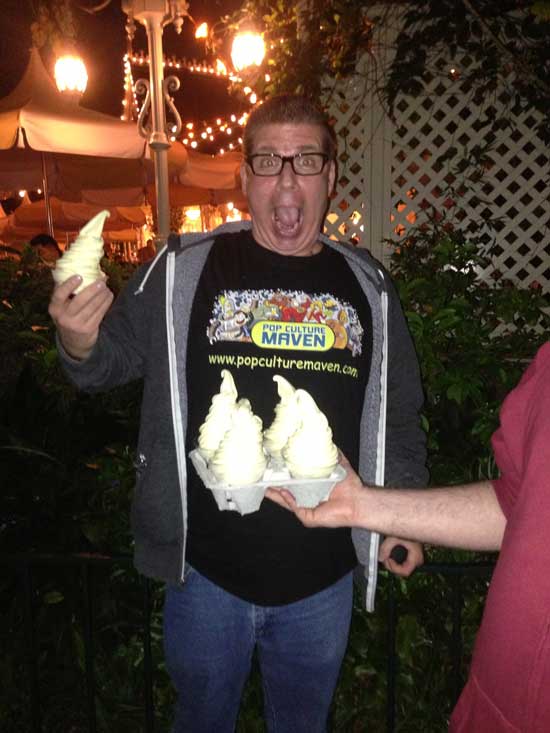 This is probably one of the best cosplay of the entire convention Paperman! 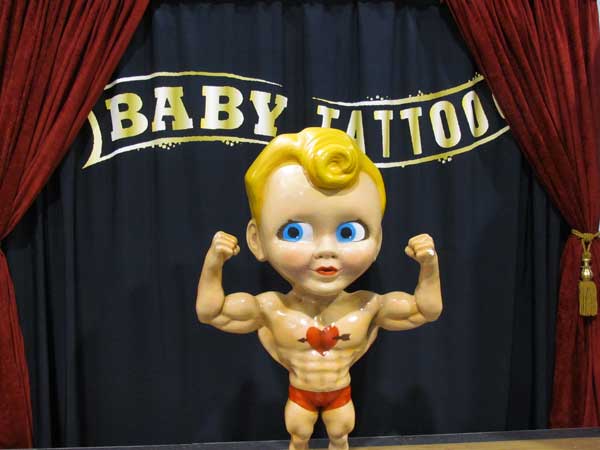 Boom Studios was selling tons of Adventure Time comics and Kassandra Heller was on hand to draw on some blank covers for fans. 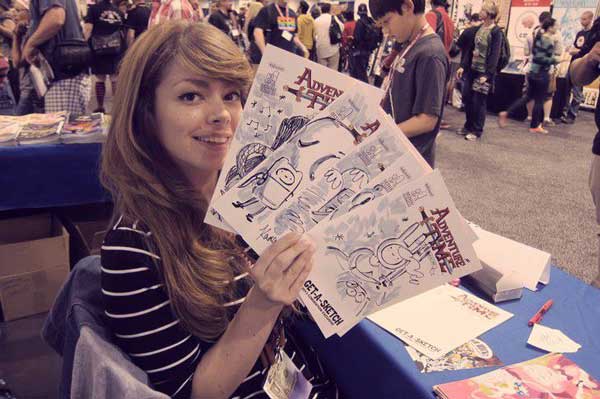 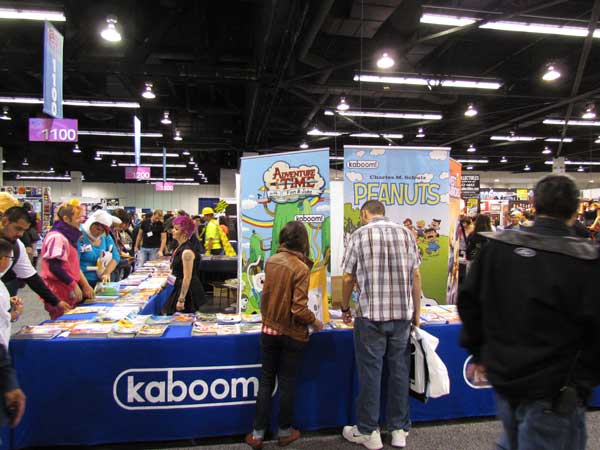 Exclusive figures from Graphitti Designs Aardman Batman & Robin from the animated DC Nation shorts. The line to get these figures was super long. They were selling like hotcakes! 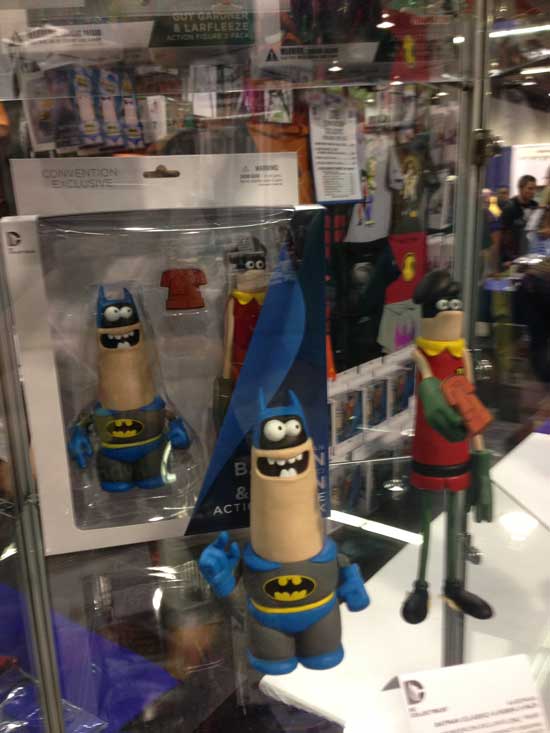 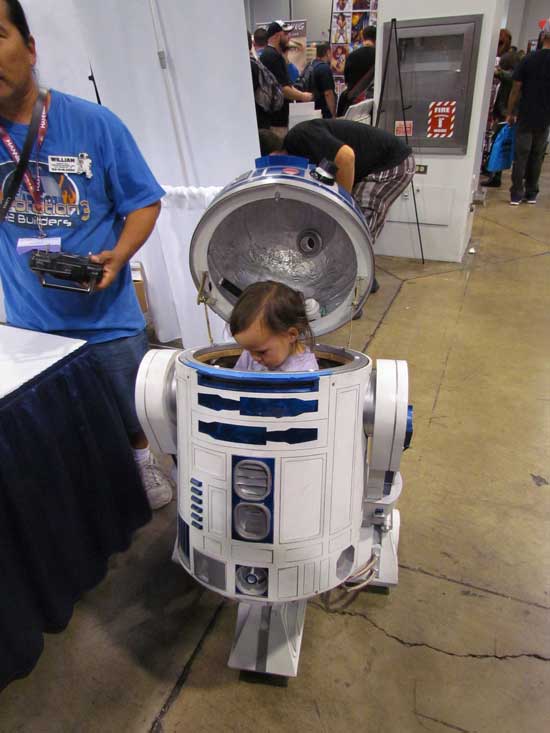 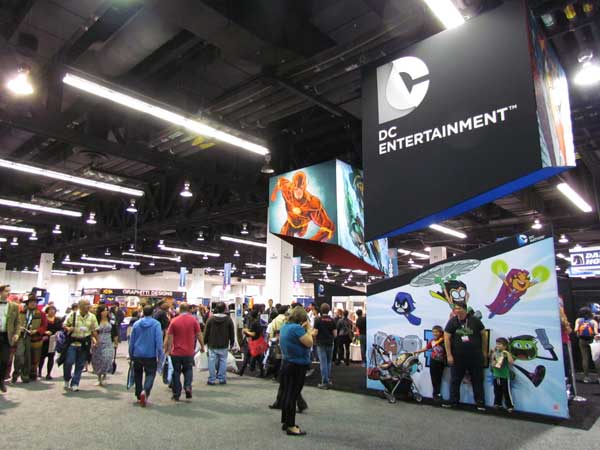 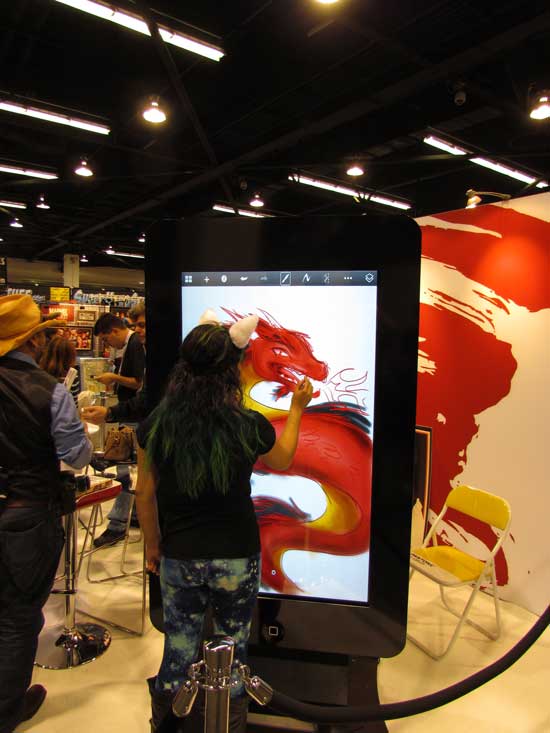 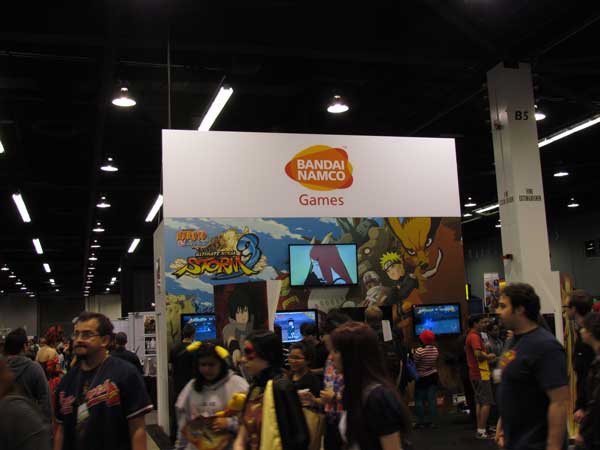 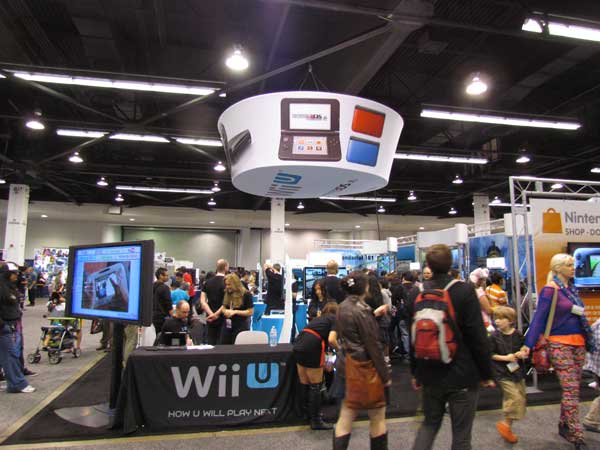 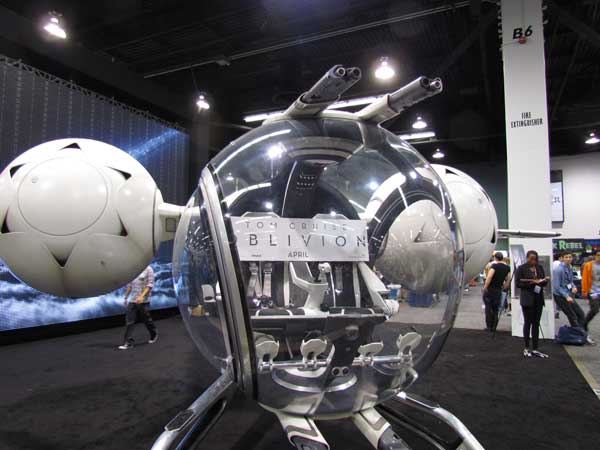 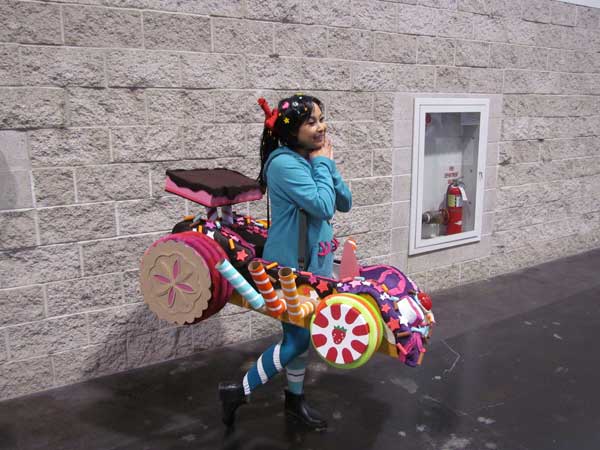 Apparently Jesus had a hard time selling his story 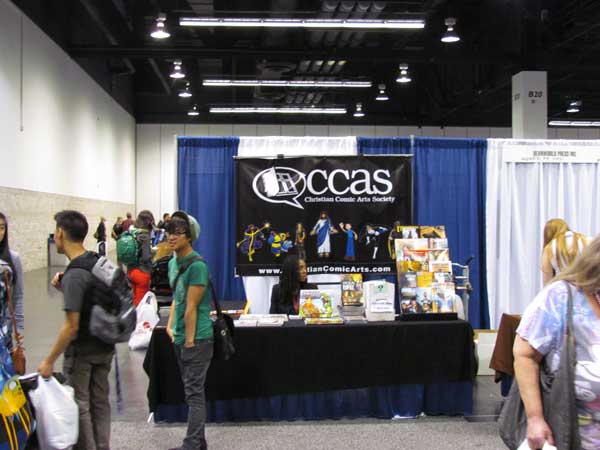