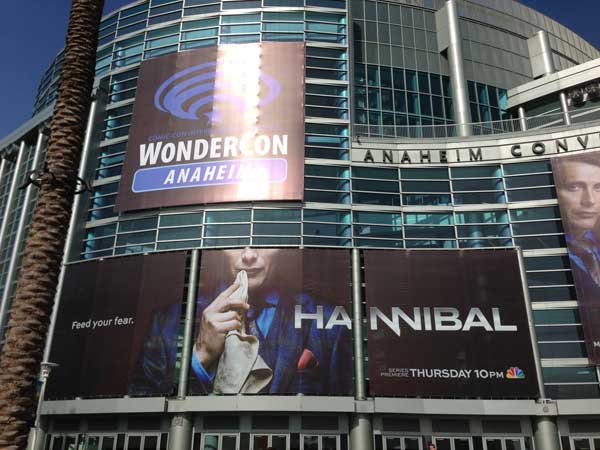 NBC treated Bryan Fuller fans at last weekends WonderCon to not only the pilot for Hannibal but also the 2nd episode. Sadly Bryan and the cast are still finishing up the final episode but did send a taped message to the standing room only crowd that packed the room at WonderCon and said that they hoped that we liked it. The series debuts this Thursdays April 4th on NBC. I won’t go into too much details about the episodes because I don’t want to give too much away.

The cast includes Hugh Dancy as Will Graham, Mads Mikkelsen as Hannibal Lecter, Caroline Dhavernas (from Bryan’s great Wonderfalls show), and Laurence Fishburne as Jack Crawford. The series explores the early relationship between Hannibal and Will before he becomes the Hannibal that we have all come to know. The pilot introduces us to Will and we discover that he is able to pick apart a crime scene and in his mind can recreate the actual crime itself. The FBI is having problems solving the case so they contact renowned psychiatrist Hannibal Lecter to help them profile the serial killer that they are hunting. We get to see Hannibal study Will and sometimes guide him on his way. The pilot introduce the main characters nicely and set up the series in good fashion. There is a killer that is kidnapping young girls that look very similar and that is the thread that helps them discover the killer. I was surprised by the downplay of dark humor in the pilot that Bryan Fuller is so good at but Bryan did find a way to cross Hannibal with Willy Wonka in the episode. The 2nd episode really hits the ground running. The dark humor quota is ramped up and surprisingly the disturbing content is also.  The second case involves a killer who buries his victims alive to grow mushrooms within them. In the second episode we are introduced to Lara Jean Chorostecki who play a TMZ like murder website that compromises the case that the FBI is investigating. Will is now seeing Hannibal for therapy so that Jack can have him back working on cases. 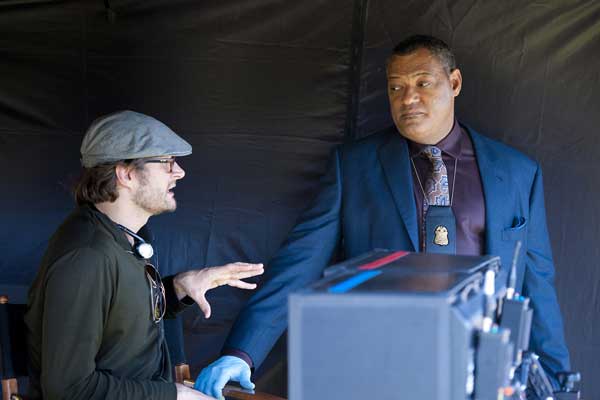 I will be the first to admit that I was looking more forward to Bryan’s take on the Munsters with Mockingbird Lane than I was in Hannibal. Now after seeing both pilots which would I have picked to go to series? That is a close call. Mockingbird Lane feels more like Bryan’s other shows like Wonderfalls, Dead Like Me and the sadly too short-lived Pushing Daisies. But I have to say that I was pleasantly surprised by Hannibal. Knowing that Bryan is a huge horror fan did help in this. The key to Hannibal is the casting and not just Hannibal Lecter. It wouldn’t have made any difference if you cast a great Hannibal (He did in the amazing Mads Mikkelsen) and not surrounded him by a first class cast. Well they did just that. Dancy give a real soul-searching quality to Will that they viewer is able to relate to him so well. The relationship of all of the characters is for me the real heart of the series. The thing I really enjoyed is the push and pull of the chemistry that they have. The strongest feeling that I had were how the stories were not just black or white, right or wrong. Bryan has found that the grey area for the show to work in and that if him and the writing staff can keep going I will be very pleased. The only worry that I have is that it turns into serial killer of the week procedural by the numbers that there is sadly too much of on networks right now. I was talking to some of the people who had also watched and asked for some of their thoughts of the episodes. Almost everyone really enjoyed the episodes and was happy with what Bryan and the cast and crew brought to the mythology. The main thing that everyone was surprised by is the fact that even though you think you know what the show would be like, it was very much different from one would think. I ver y much came to the same conclusion about it.

So to answer the question which would I have picked? Well in a perfect television world I would have done both series because they bring things that are sadly missing from network television, story, great casts and imagination. Sadly Mockingbird Lane was not picked up but on the other hand all 13 episodes of the first season of Hannibal have been shot and hopefully NBC will actually show them. I am not holding my breath but I am hopeful non the less. So is this series worth you time or DVR space, I say yes I was very intrigued by the two episodes I have seen and I am looking forward to the feasting on Eat The Rude that is coming with it. 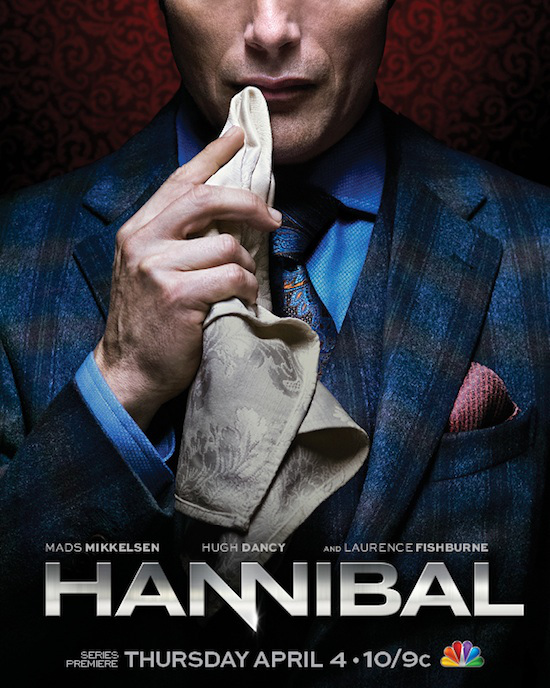