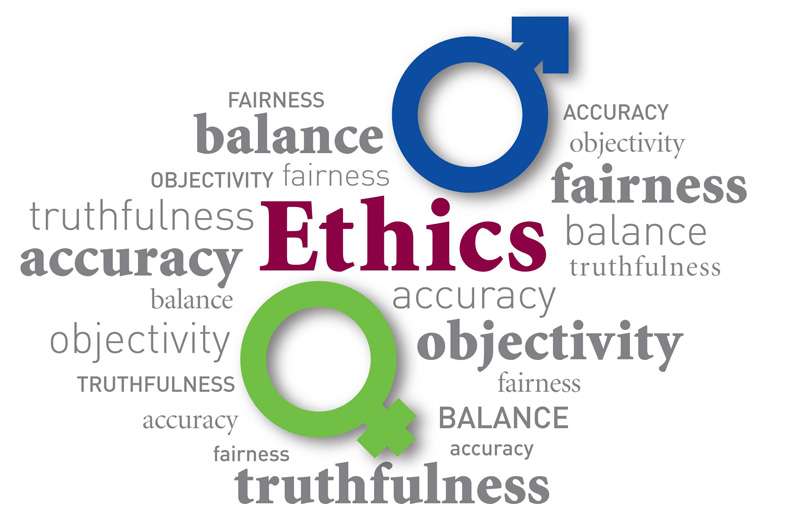 Over the weekend there was a dust-up in the comics industry about Hannah Means Shannon who stepped down from Bleeding Cool as Editor-in-Chief to go to Dark Horse Comics to become the Senior Executive Editor. The debate came about over the Editor in Chief Scott Allie sexual harassment incident at this years San Diego Comic Con. She had written a story based on Janelle Asselin investigation of the incident and concluded that Dark Horse correctly handled the situation internally. She also broke the embargo news from New York Comic Con about Dark Horse publishing Moebius collection. The questions were raised after it was known that she had taken a job at Dark Horse and the lines seemed to be blurred with the timeline of the articles while she was still at Bleeding Cool.

Emma Houxbois at The Rainbow Hub kicked off the debate (STORY HERE) and while I applaud her intentions behind the story I found her overall story to be questionable with the second and third sentences of the second paragraph are hearsay and opinion. The piece comes off as a bit of an attack or vendetta against Shannon.

The ultimate problem I have is that people believe that sites like Bleeding Cool are even considered news. Lets be honest that it along with the vast majority of websites are just blogs with not much real journalism involved and more so with entertainment or in this case the comic book industry. They tend to be tabloid and click bait journalism at best. I freely admit that I visit Bleeding Cool everyday but tend to take a lot of their “stories” with a grain of salt. 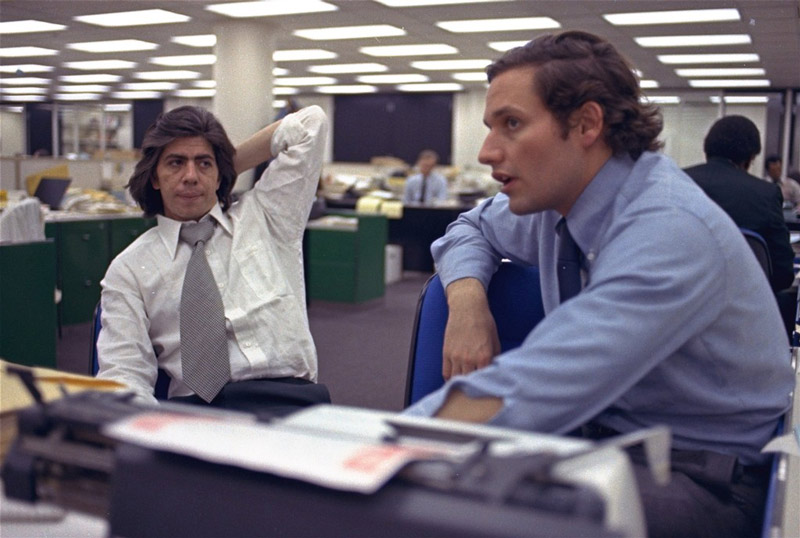 This is not Bob Woodward and Carl Bernstein and the Watergate scandal by any means. With the advent of the internet anyone (including myself) can build a website and publish anything they so desire. I never planned or call myself a journalist and the vast majority are not either. With that being said I do take integrity of Pop Culture Maven very seriously.

In the past there have been a few cases of possible conflicts of interest because of people I know or in the case of one story for the company I work for requested a review of an app Puzzlfy, but even in that case I stated right off the bat by noting the possible conflict and was torn about the story (Click here for the story). I did it as a favor and ultimately was very upfront about it but ultimately was not happy being put in that position. When I write reviews the vast majority of the time I purchase the movies, comics and graphic novels myself. There have been a few review copies of things given to me but they get the same treatment either way. There have been many times of knowing the creator of a comic and that can be a real challenge when reviewing it. In one case a co-worker wrote a comic Baby Badass and wanted me to review it (Review Here). I told him that I would be honest about the book and made no promise of a positive review. I was critical of the comic but gave reasons for it instead of just saying it was not my favorite book that I have read. It took me weeks to write that review because I  took the time to make sure that I wrote a fair and balanced review.

The one thing that I have always tried to do is give a fair and balanced attitude to everything I put on this site. It’s not that I shy away from “controversial” subjects but, that is not the focus of this site. I have never stated and I fully admit that I am not a journalist. As in today’s post is an editorial and my opinion. Sure I could write stories like this and get people to my site but that’s not what I want. The site is about sharing and informing with a great emphasis on the positive.

I think that debate is a good thing but I don’t think that this story does a very good job of discussing the point of ethics (which is a valid subject) while Houxbois is not being ethical herself. This is one of the reasons for this very website to try to be more positive instead of tabloid meta-journalism or click bait that is out of control in the internet. Having an opinion is one thing but at the same time is a thin line that often is non-existent. If you are going to attempt to be a journalist at least understand the fundamentals of it. If your going to write a story you must gather all of the fact and not just make assumptions and write and opinion piece and act like it’s a story.