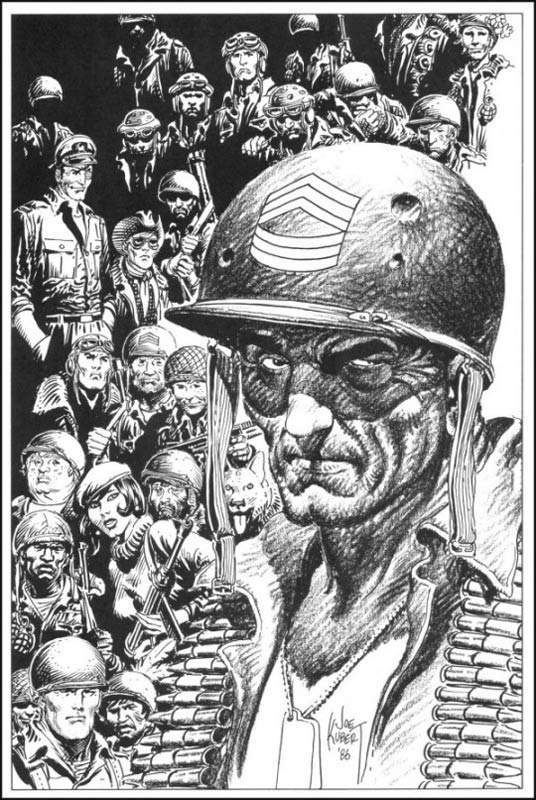 While having a day off from work is a very nice thing, we mush never forget the reason that we have it off. Memorial Day is a day of remembrance of the men and women who have served America. While War is a terrible thing, there have and continue to be men and women that have defended America to have the freedoms that we all take for granted. 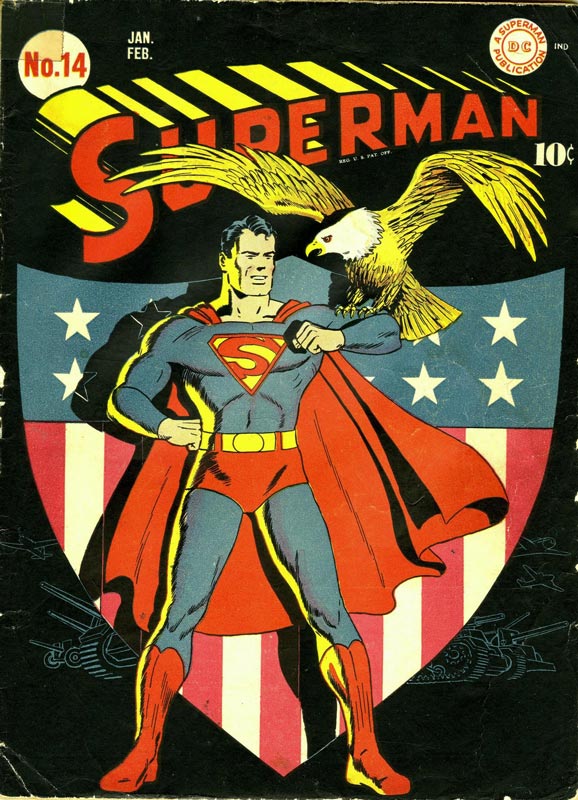 So no matter what your feelings, pause for a moment to thank the brave men and women that have given the ultimate sacrifice so that we all may have this country and the freedom and liberties that come with it. 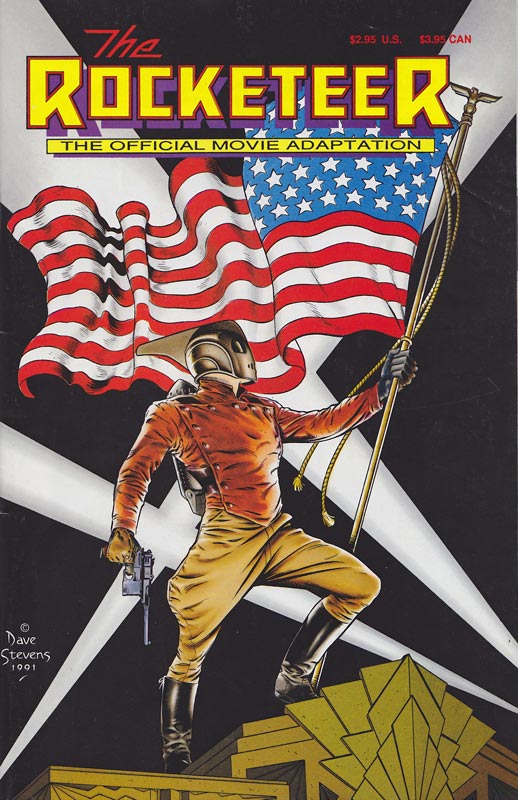 Many artist over the years have paid tribute to our men and women in service and there have been some of the greatest ones of all time use their talents to capture the bravery and spirit of those who sacrifice themselves to defend our country and democracy. Some have even served in the armed forces like Will Eisner. 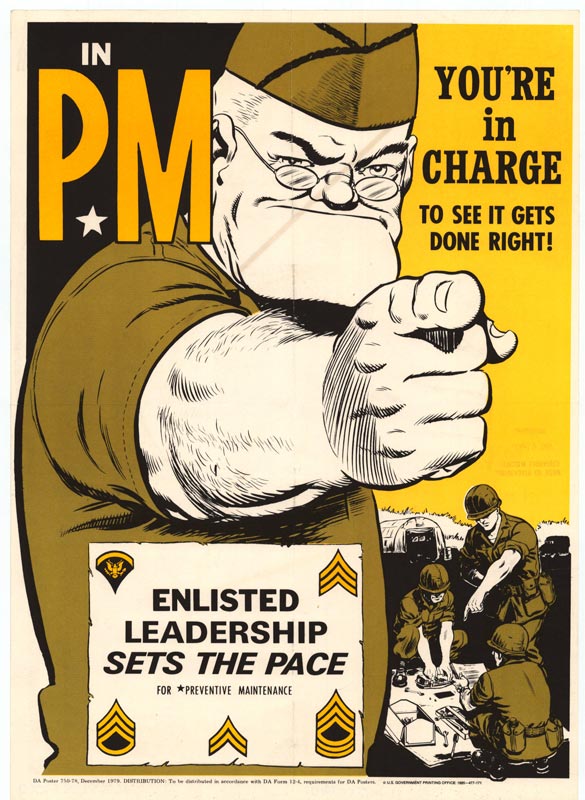 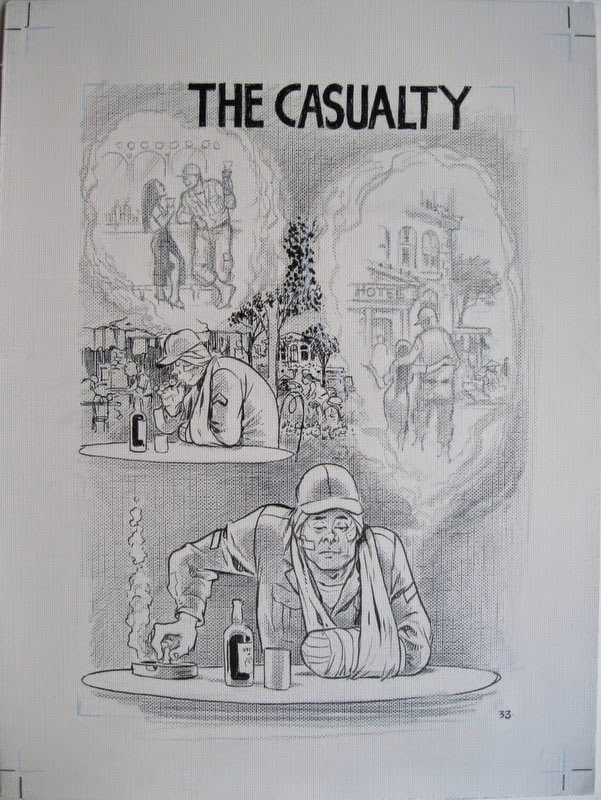 Both DC Comics and Marvel Comics supported our troops during WWII and there were many charaters  and comic titles that were inspired by the armed forces. Like the Losers and Captain America. 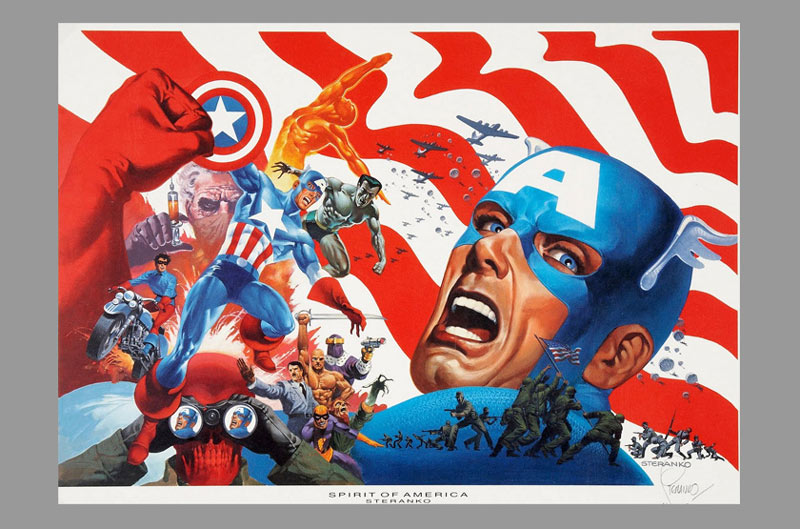 Artwork can inspire many things including tributes to not only our country but our service men and women. They have told stories of our military both factual and fictional that inspire and make us pause with the triumphs and the sacrifices of our military.

I would like to thank each and every man and woman past and present for giving us their ultimate sacrifice so that we can all live in a county where freedom and democracy our the foundations of this county. We appreciate your service! 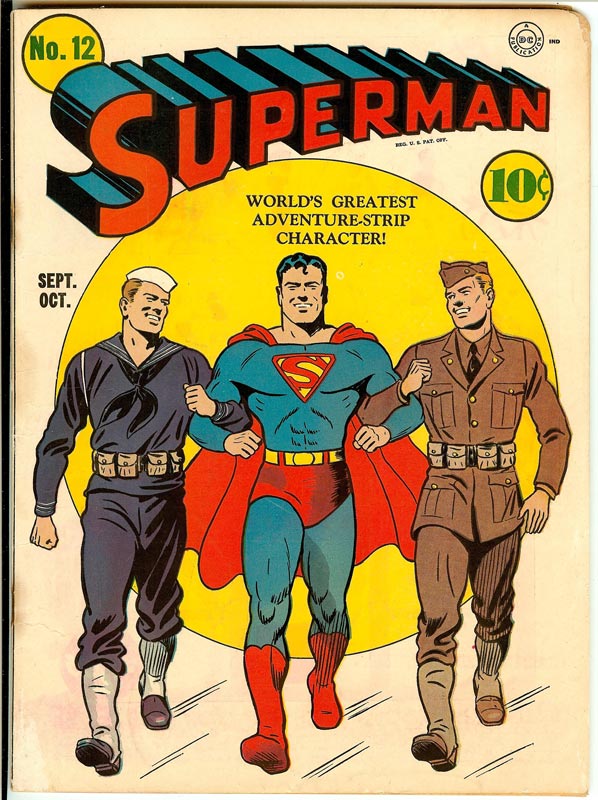 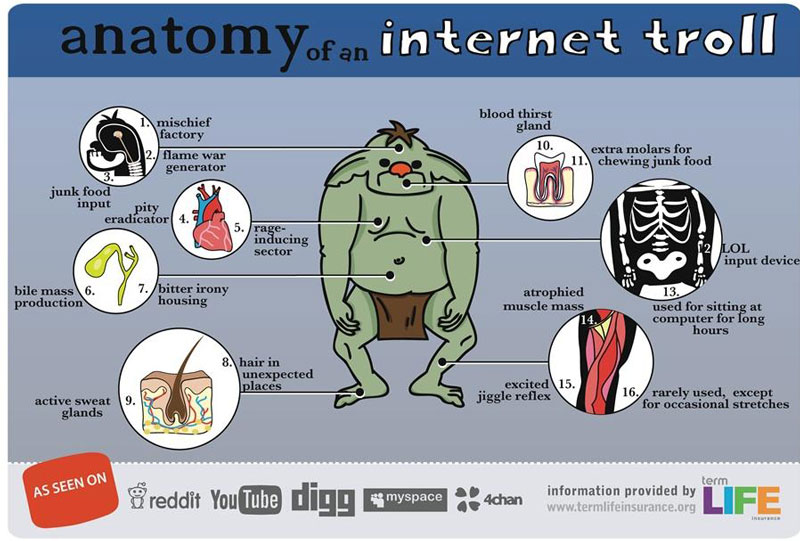