So this weeks new comics was a welcomed lighter week of new releases. DC Rebirth continuing this month and a strong indy comic vibe this week. 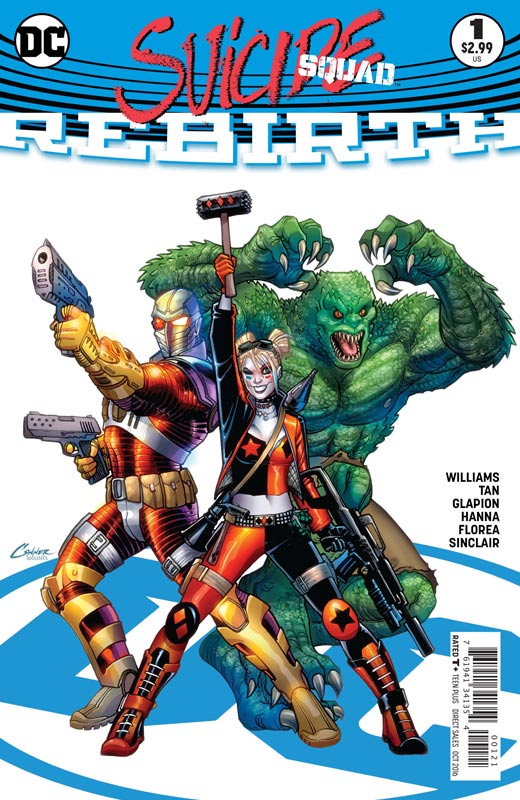 With the opening of the Suicide Squad film this week DC wisely published both this and Harley Quinn rebirth just in time for new and old readers to jump into the books. Williams takes over the book and I was a big fan of his The Royals and Ordinary books so I was looking forward to his take on the Squad. While this first issue is more like a #0 issue because it’s basically just a retelling of the origin of the current Suicide Squad’s I have to give Williams credit for wisely doing this because the hope for DC from the Rebirth titles is to get new and lapsed readers back to the fold. For long time readers this first issue is going to be a very by the numbers affair. So with that it’s a little hard for me to be overwhelmed by this first issue and am looking forward to seeing what Williams really has in store for the book with the next issue. He does a nice balance of exposition and throws in some nice action to keep things moving along. Tan and the inking team of Glapion, Hanna and Flora do a nice job on the artwork. Tan’s style is a bit too sketchy for my taste but overall they deliver a good-looking book.

Is this book worth your time and money? The real start of this book will be the real first issue later this month. I have to give DC credit because they are piggy backing on the Suicide Squad film with two #1 issues this month. If you’re a regular reader of the Squad then you could skip this Rebirth issue and not miss a thing. If you’re a new reader to them then this book is a good primer of what the book is about and sets things up for you. It’s a bit middling for me but then I’m no the one that the book is aimed at.

As with a number of the DC Rebirth titles they are really just continuations of their previous series but just renumbered as #1 issues. Harley Quinn Rebirth is one of those. Conner and Palmiotti spend the first eight pages getting new readers up to speed on her origin and the cast of characters in the book. Conner and Palmiotti have hit a successful formula with the book of doing mostly done in one stories and simply making the book fun and light. This first issue throws in aliens and zombies for good measures to start this new series off. The thing that I like about Conner and Palmiotti’s writing on the book is that you can pretty much read the book at your leisure, meaning you can read every issue or just pick it up whenever you want to. While the book never tends to break new ground they always write fun and silly stories that will always bring you back for more. Hardin has been the series artist for quite a while and you can see why with his always top-notch work on the book. His style and tone fits the book perfectly and can handle both the action and the wacky story elements with ease that is always a treat to see how he is able to pull it off each issue.

Is this book worth your time and money? Harley Quinn has been DC’s go to book for quite a while now and while you would think that saturating the market with mini series and spinoffs would slow it down then your sadly mistaken. People can’t get enough of Harley and thankfully Conner and Palmiotti have found a consistent formula that works the majority of the time. This is a good starting point for new readers and while it may not blow you away it simply does what it sets out to do by delivering a simple and fun story each issue.

Kill or be Killed #1 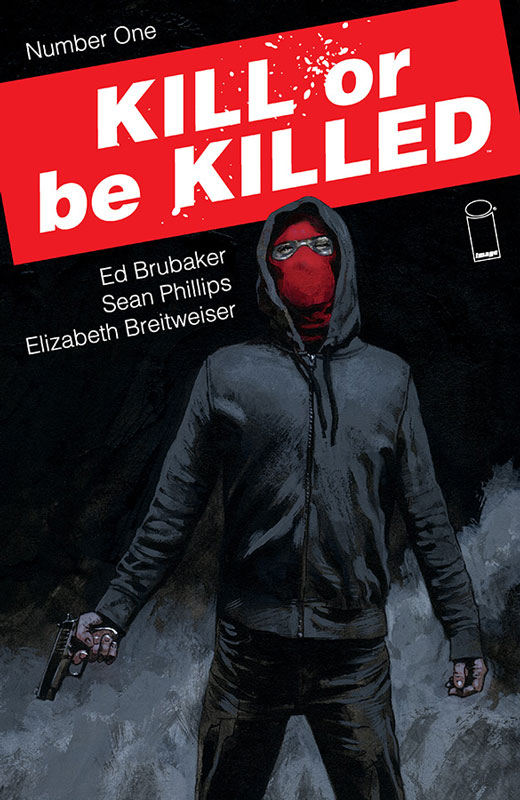 Any time that Brubaker and Phillips decide to do a new book is always cause for celebration and this new story is off to a great start. While it’s both familiar and a bit of a departure from their noir books. The inspiration for the story is culled from 1970’s vigilante films such as Death Wish and Dirty Harry but Brubaker has put a great spin on the concept with Dylan being a reluctant vigilante that has to pay the price for living from an attempted suicide. He is offered a deal from the devil to take a life for his life. Brubaker really sets things up in this first issue quite nicely with a slow burn story that really develops the characters and the concept that makes it very satisfying. Phillips brings his amazing artwork and delivers a great gritty feel for the book that gives the world of the story the delivers an amazing impact while your reading the book. The one thing that always impresses me with his art is that depth of emotion that he conveys in the characters that captures every subtle detail in Brubaker’s script. This is another Kismet collaboration of the two again.

Is this book worth your time and money? It’s always hard to come with new ways of praising Brubaker and Phillips when they do a book. They always seem to deliver a comic that always delivers high quality each time that is a real rarity today. Kill or be Killed is a nice departure from their other recent work but still has all of the elements of the darker and different side of crime noir. This new story gets off to a great start and delivers a satisfying first issue and will leave you wanting more. VERY RECOMMENDED! 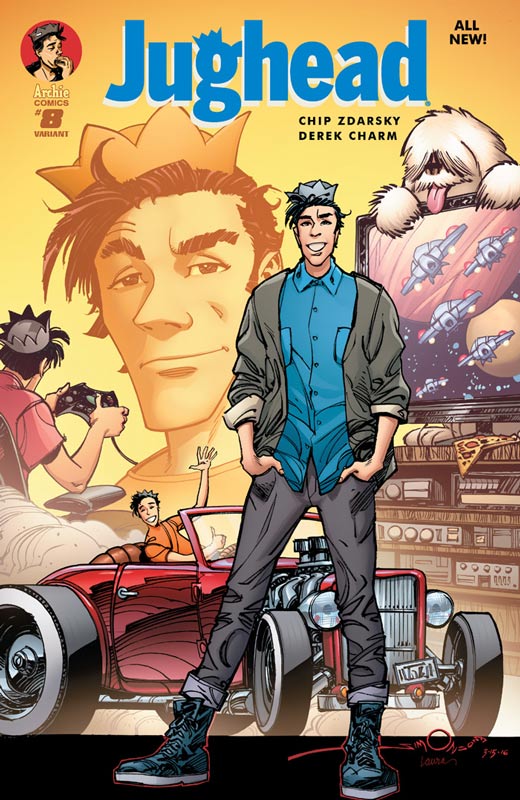 I have been a fan of this new reimagined Jughead comic but with Zdarsky’s final issue as writer sadly goes out on a sour note with this very ho-hum two-part story. While I liked the set up to it in the last issue, this second part ends up being very middling and simply boring. It had none of the charm of the previous issues and it really felt like he phoned this one in. The plot was basic and uninspired and it actually felt like more of an old standard style Archie book pre the all new books. The only saving grace of the story is the flashback of Ted Mantel and Mr. Weatherbee in their high school years that is really quite good but is not enough to sadly save this issue. The one saving grace to the book is Charm’s artwork that is the highlight of an otherwise disappointing read. Hopefully Ryan North’s coming aboard next issue will let us forget this sad issue.

Is this book worth your time and money? I have really loved this book but Zdarsky really dropped the ball on this one. The story is simply not good enough and simply not as good as the previous issues. I can’t really recommend this issue but if you read the first part of the story then you might as well finish it off. Fingers crossed North pull the book out of the gutter in his debut issue. 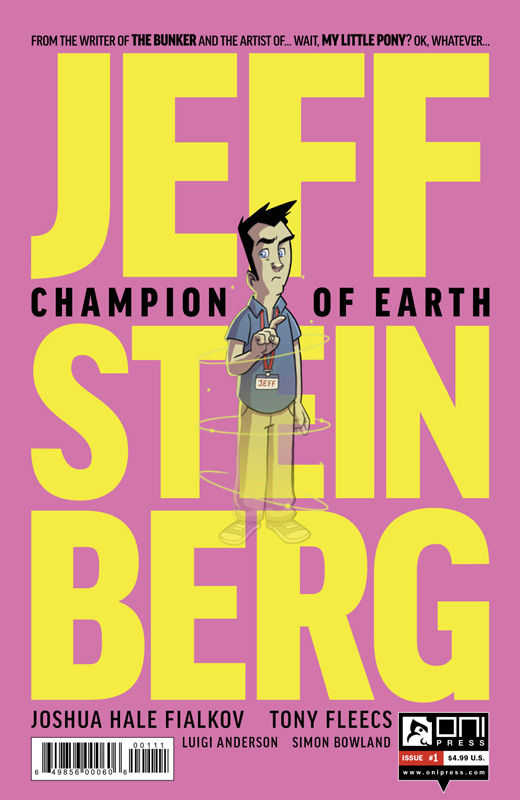 I was really looking forward to this book being a fan of Fialkov and Fleecs work and while there are some good ideas here in this first issue, it gets off to a shaky start. The biggest problem with this first issue is that the story tends to go off in tangents and loses focus and in turn falls into a boring read at times. It’s one of those books that seems to maybe try too hard to get the idea across and then flounders under the pressure of it. On the plus side there are times where their script does really nail the humor and the goofy story concept. I did enjoy Fleecs artwork on the book. He has a great cartoony style that fit the story very well and it did help move things along with the story.

Is this book worth your time and money? I can’t wholly recommend the book but I am willing to give the second issue a shot because while I found the story structure to be a mess there were some shining moments that came through and is enough to give the book a second chance. If they can focus the story in the next issue they might pull the book out of the nosedive. 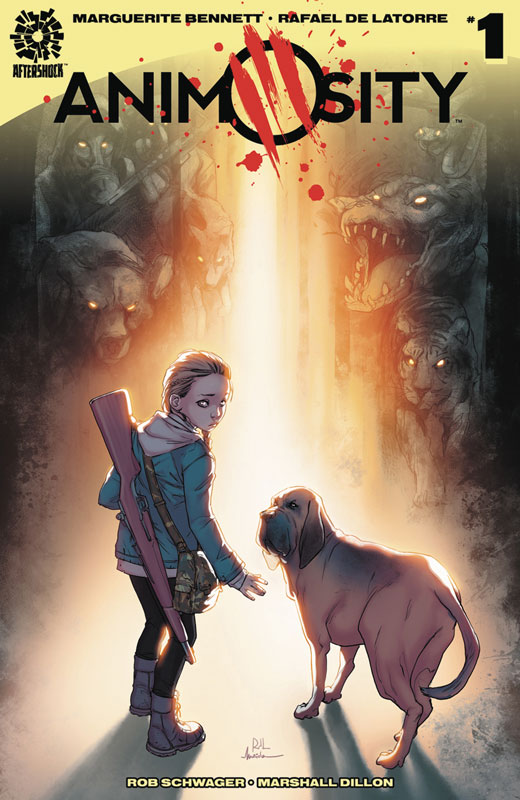 AfterShock Comics has been both hit and miss with their books but I have to give them credit that they are really trying some different ideas and while they may not all be winners there are some books that catch you off guard and really surprise you. Animosity is one of those. Bennett has really found a wonderful twist to the end of the world apocalypse concept here and gets the book off to an amazing start. It is a bit like a Boy and his Dog by Harlan Ellison but Bennett also take other inspirations for here story and makes it all her own. While the basic structure of the first issue has familiar story and tone but she finds ironic humor and heart in the story that gives the reader a reason to care and that is what I found so impressive about the book. It’s one thing to have a good story but you need an artist to bring it to life and De Latorre does a very nice job on the book. While his art may not be super flashy it does however do a wonderful job of conveying emotion and that is what this book is all about. This is a really great-looking book and he is able to capture both the animals and the people quite well with the artwork.

Is this book worth your time and money? This book was not only a pleasant surprise but was so well done that it went by way too fast and can not wait to see what happens in the next issue. Bennett has really captured magic with this story and it really sticks with you after your done that is a rare thing in comics today. De Latorre’s art really captures the story and takes the book to a real must read status. This might be the book that really sets AfterShock comics apart from the pack. HIGHLY RECOMMENDED! 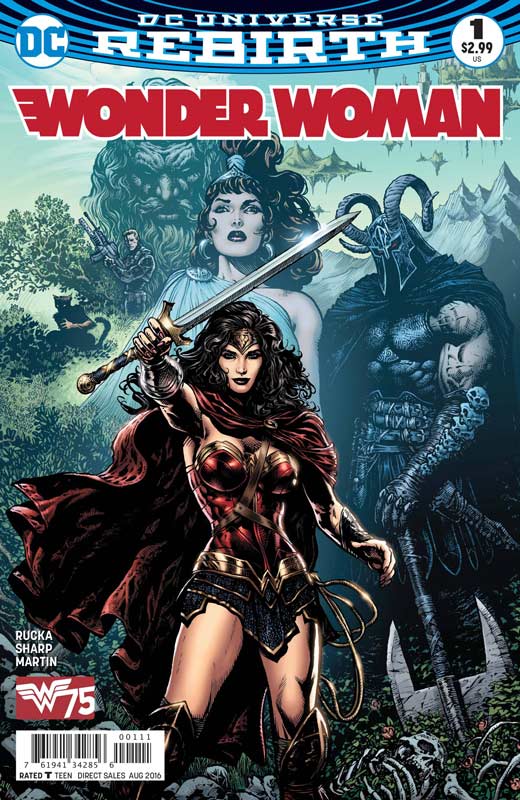 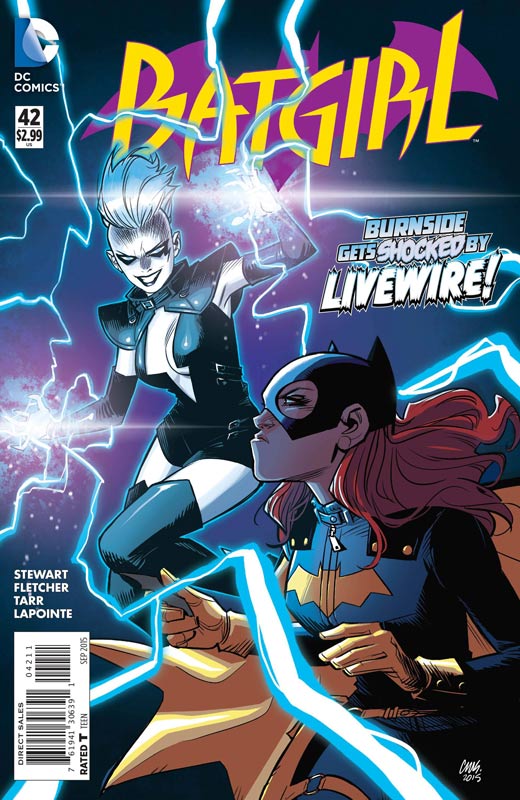 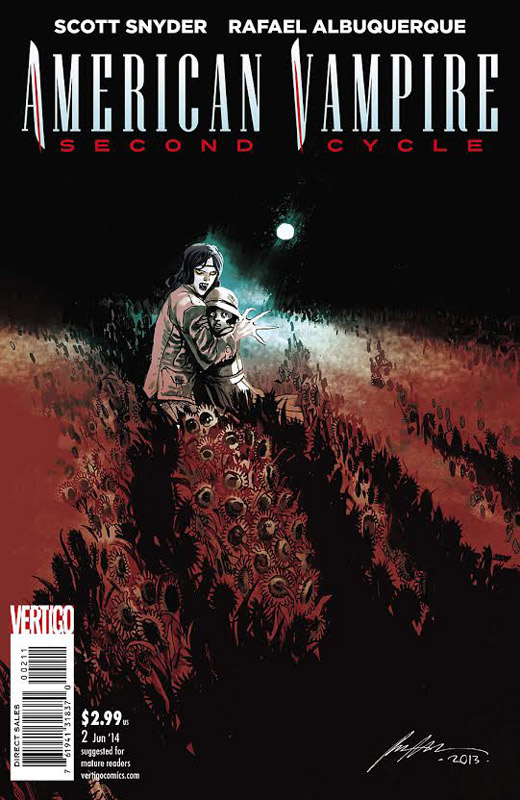