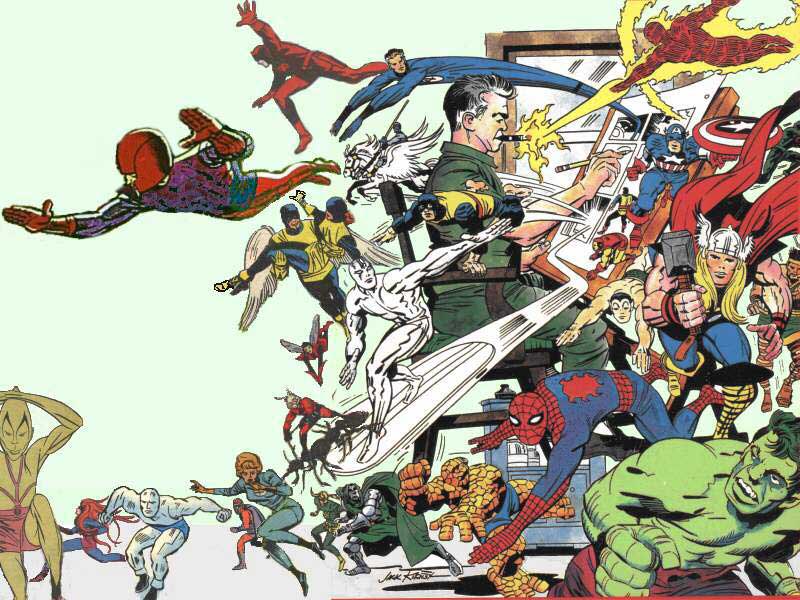 The heirs of Jack Kirby are appealing to the United States Supreme Court and if they win it could change US copyright for Comics, Movies, Television, Music and more. Currently US copyright had a major change in 1976 that was 75 years after life of the creator plus 50 years. It was updated in 1998 to 95/120 or life of the creator plus 70 years. The Kirby heirs are disputing Marvels “work for hire” claim that was very sketchy before 1972. Marvel currently has not produced any paperwork on the Kirby case prior to that date. There are also rumors that Marvel is currently very quietly approaching many creators of properties that are currently or planned to be used in other mediums beyond comics.

In an unprecedented development the Screen Actors Guild-AFTRA, Directors Guild of America and the Writers Guild of America has thrown their support behind the case saying “that this is a  “critically important case.” Lest anyone think that the ability to reclaim rights from studios is something merely for comic book artists, the guilds say the 2nd Circuit’s 2013 ruling “jeopardizes the statutory termination rights that many Guild members may possess in works they created.” (See Full Story Here)

Ironically it was Sonny Bono who sponsored the 1998 extension to the US copyright act. The main reason for the 1976 change was to have a more streamlined copyright act that had previously covered by both federal and state copyright laws. The point of public domain is that once the original creator has passed, after a certain amount of time the work would be able to be used by anyone. An example is Dracula. While anyone can make a Dracula book, movie, stage play etc the only proviso is that you can not make the character look like Universal Studios Bela Lugosi’s likeness because their visual interpretation of Dracula is owned by them. That is why in the film Monster Squad they could have all of the “Classic Universal Monsters” as long as they didn’t look like the Universal versions. As you can see below the most drastic changes were to the Creature (From the Black Lagoon) and the Werewolf. 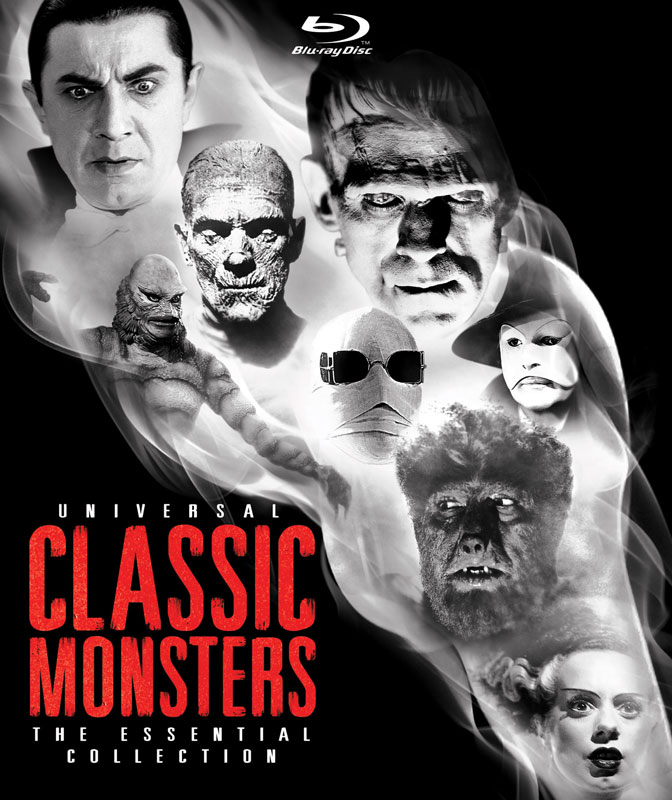 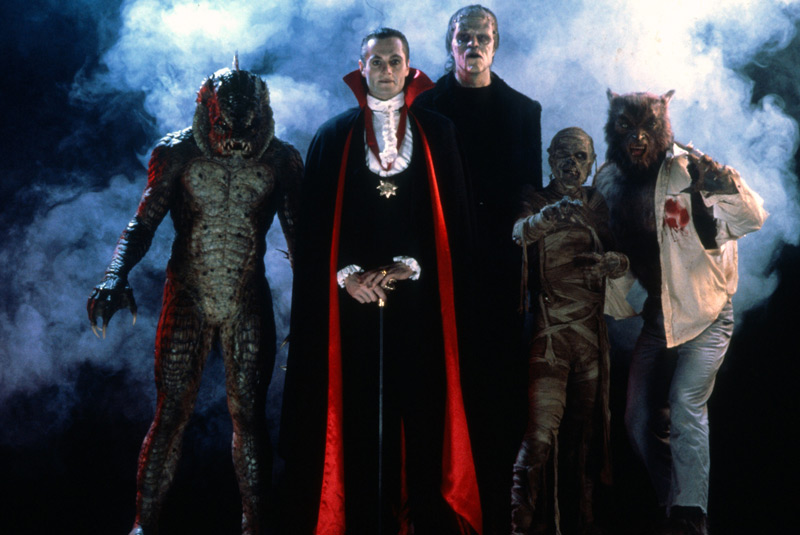 The Kirby case brings up two very big copyright issues. The first being that charters created prior to 1976 that may have had questionable work for hire practices. Most movies, television, comics etc created for corporations now have contracts that usually specify that the company is the sole copyright owner. And two characters that were created prior to 1976 like most of the famous corporate properties like Marvel and DC superheroes, Mickey Mouse, Bugs Bunny among others could have a major financial impact on the companies. Just think if Mickey Mouse was able to be used by the public instead of just Disney. What if DC didn’t have Superman or Batman exclusively. That would really affect their bottom line because it’s the money that they make off of the merchandising of the properties is where the real money is.

If the Supreme Court ruled in favor of the Kirby Estate the four billion dollars that Disney paid for Marvel could be money flushed down the toilet because they would have to pay the Kirby estate to use the characters. The heirs could take the properties to the open market and make a more lucrative deal than Disney could offer.

The Supreme Court lately has taken the side of big business lately. In four recent rulings (See Story Here) seem to indicate that if they even decide to hear the Kirby case that it will be an uphill battle for the heirs. What will this affect if they are successful in their case. The answers are not clear because it could also hinge on what they say in the ruling. The story is far from over and only time will tell how this will affect the entertainment industry as a whole. 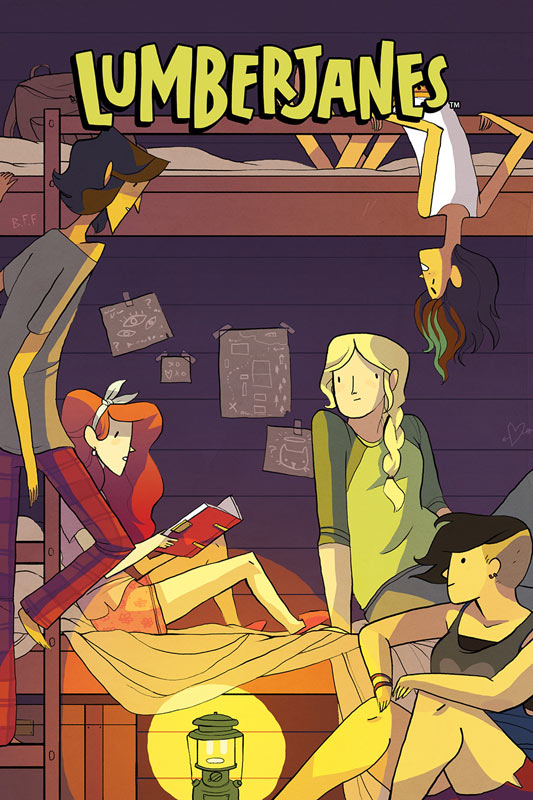 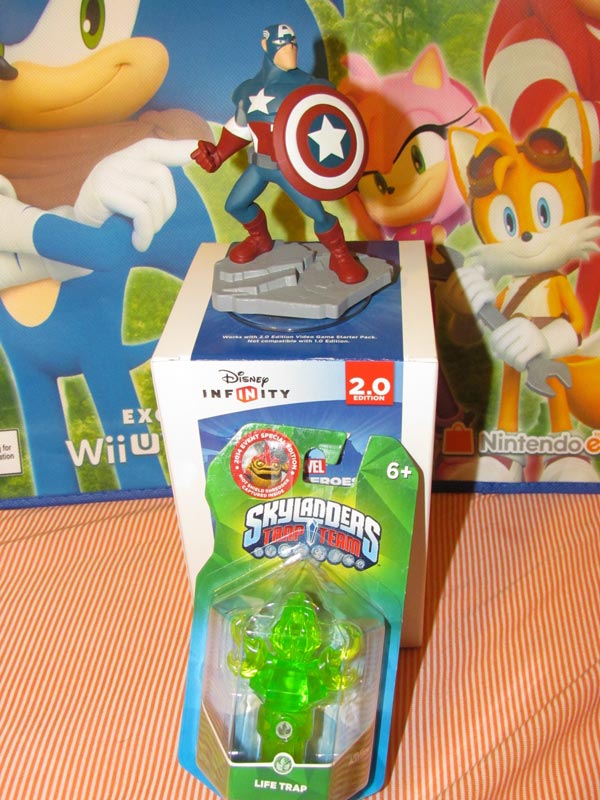