Memorial Day is usually the official beginning of summer for people around the country. This is no different for the Disney parks in California. On Friday, May 23rd at 6AM, Disneyland and California Adventure kicked off summer with a 24 hour party. The 24 hour party has happened in previous years, but this year was a little more special.

The Rock Your Disney Side 24 hour party marks the first time (other than Mickey’s Halloween Party) that adult guests were welcome to come to the park in costume. Generally, only small children are allowed to walk Disneyland and DCA dressed as their favorite princess, prince, etc. However, letting adults in on the game opens a whole new world (sorry) of fun for the adults.

The costumes ranged from very simple to very elaborate and ran the gamut from live action to animated characters. Some were well known Disney characters while others were somewhat obscure like the woman who was dressed as the ax wielding bride from the attic in The Haunted Mansion.

Most visitors and tourists did not know that guests were allowed to wear costumes. Most knew that both parks would be open for 24 hours. The costume allowance seemed to be well known to Annual Passholders and members of the Facebook fan club, Mouseforlife. But the addition of the costumes did give an extra special experience to that couple from Germany and the Grandmother from Italy.

Upon learning that we could go to the park(s) in costume, my sister, Donna and I knew what costumes we would be sporting. Our costumes were so popular that we posed for photos all day long. There were compliments from guests and cast members alike and times when it was difficult to move 100 feet without being asked to stop and take a photo.

I am a former cast member, born and raised in SoCal. I pretty much grew up at Disneyland. I can truthfully say that out of all those years and times that I have spent at Disneyland, The Rock Your Disney Side 24 hour party was the most fun filled time I have ever had at that park.

I sincerely hope that this was such a huge success that the powers at Disney will decide to repeat it again next year. 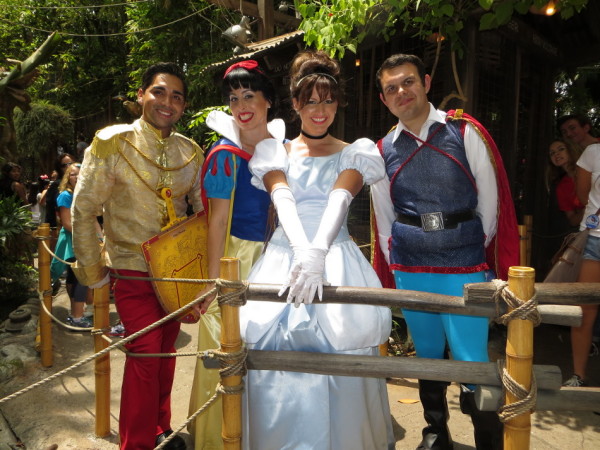 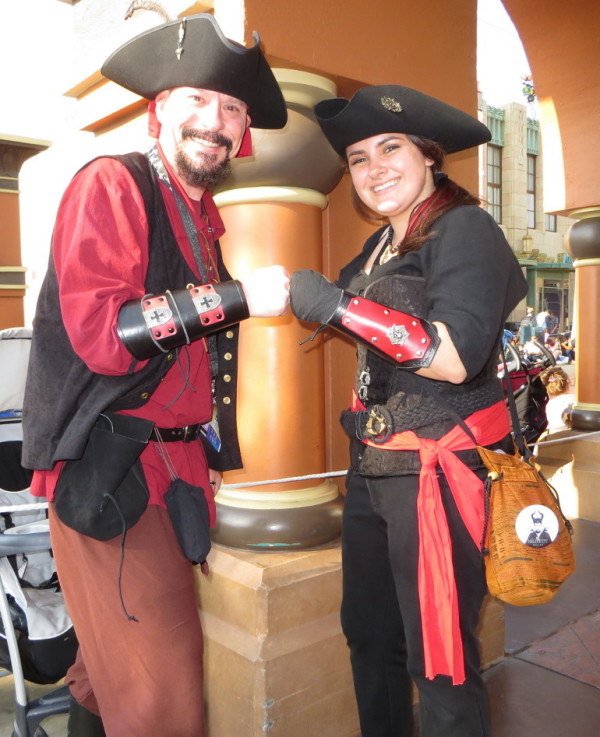 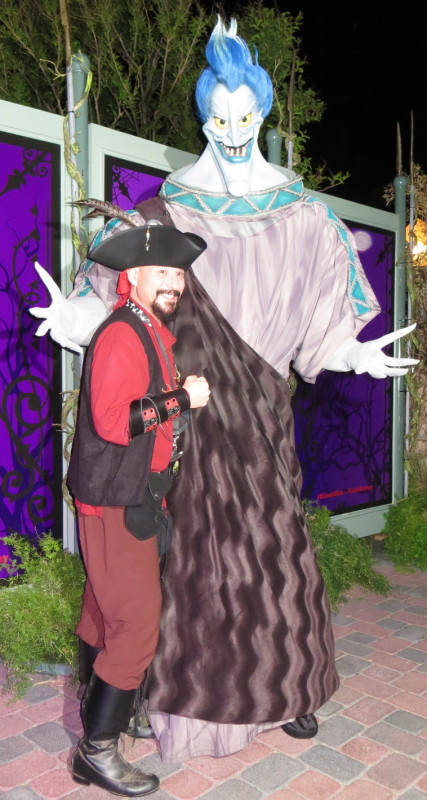 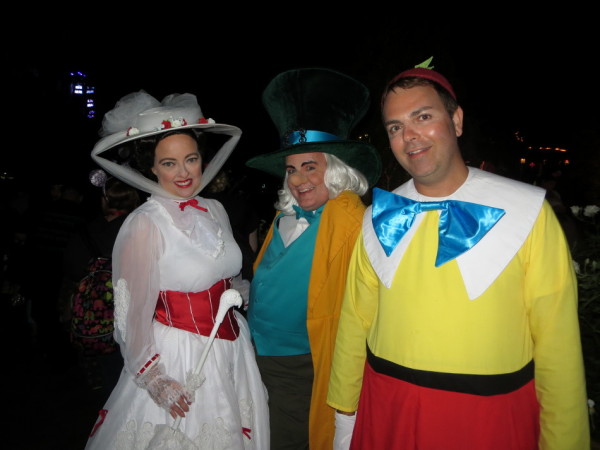