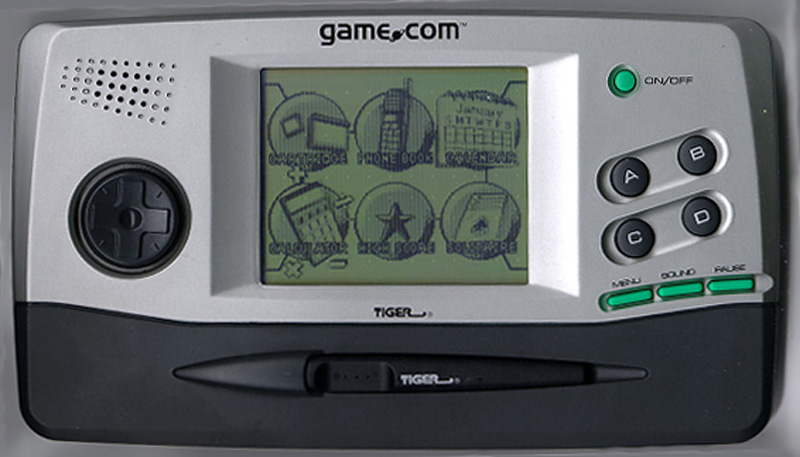 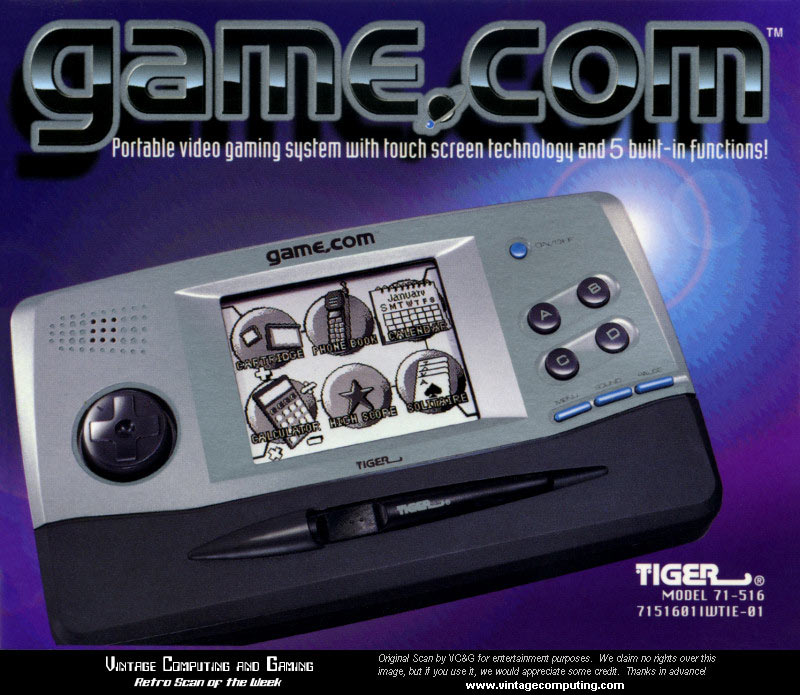 During the hight of the late 1990’s video game craze Tiger Electronics made a handheld cartridge system Game.Com that was both ahead of its time and dead on arrival at the same time. As a game system it was pretty terrible with only 20 games that were released and most were not very good. On the other hand the fact that it was a very affordable PDA at the original $70 list price that was cheaper than a Palm PDA at the time that ran about $130. While the Game.Com was no where nearly as powerful and the operating system was limited at best the main problem with the system is that it didn’t really know what it wanted to be. 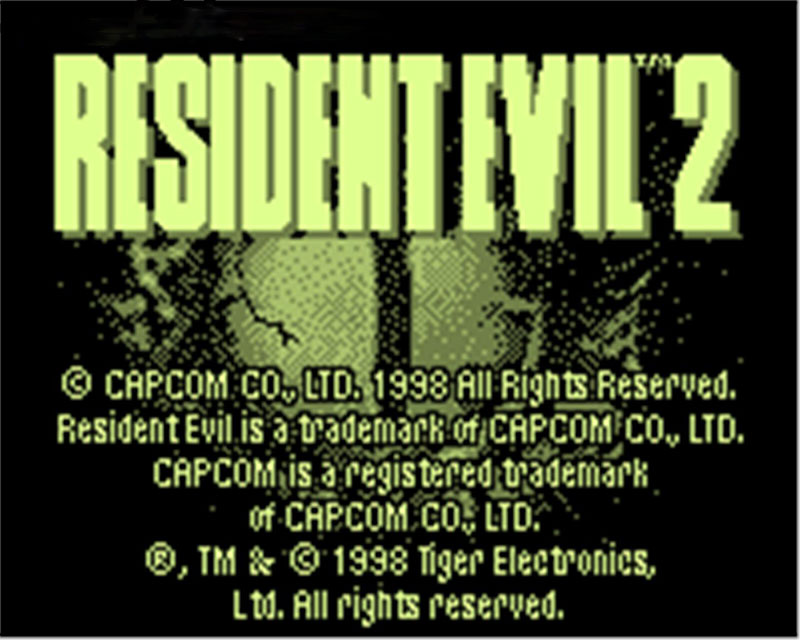 The system was largely ignored by the game press when it was released and while it was available before the release of the Gameboy Color from Nintendo (1998) it wasn’t even as good as the original Gameboy. It had a lower frame rate and a slightly lower screen resolution. While it did have more capabilities than the Gameboy the thing that can either make or break any video game console is software. This is where Game.com Achilles heel was. There were only 20 game released for the system and while none are real standouts there are some interesting licenses that Tiger was able to get for the system.

Here are the 20 games that were made for the system. 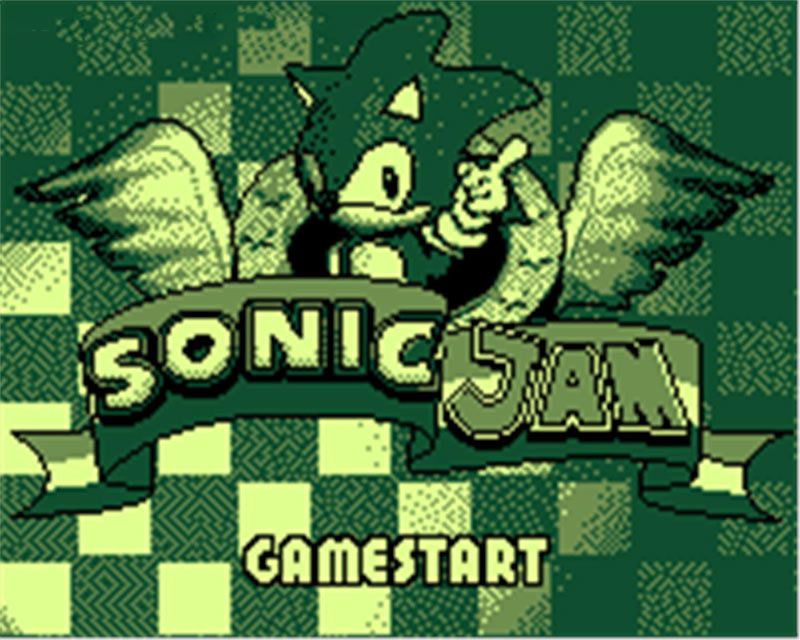 There were also some games that were announced but were never released for the system including A Bug’s, Life, Castlevania: Symphony of the Night, Command & Conquer: Red Alert, Furbyland, The Legend of the Lost Creator, Metal Gear Solid, NBA Hangtime, Shadow Madness, & WCW Whiplash.

None of the games are really super note worthy. Lights Out was a pack in-game with the original system and the better game are quite honestly the board games like Henry, Quiz Wiz, Wheel of Fortune and Tiger Casino. 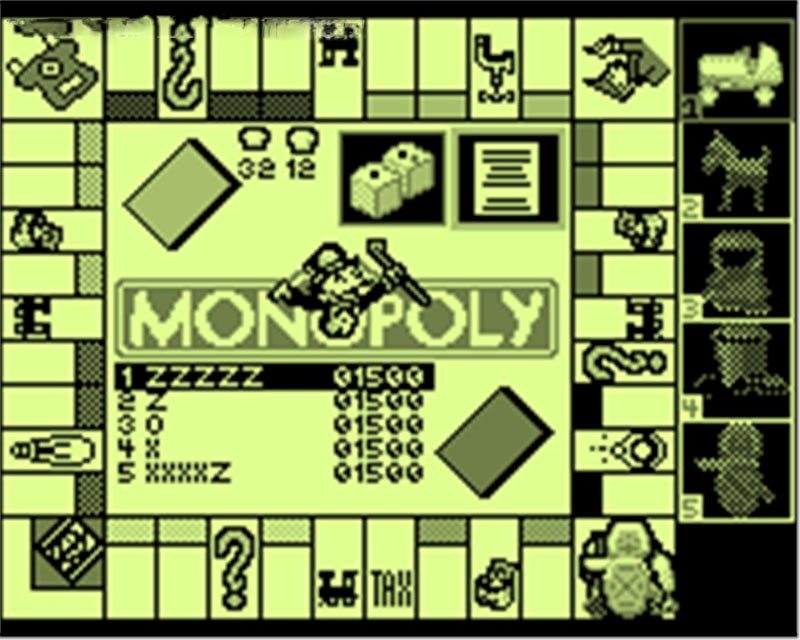 The other problem was the screen. While the one selling point was of course the touch screen but with the lack of a backlight made for having to play the system under a bright light. The poor resolution and slow refresh rate made the games look muddy and slow. On the plus side the audio on the system is actually quite good and better than the Gameboy. The design of the system is pretty decent and fits fairly comfortable in your hands. The control pad is good and responsive and the buttons have a nice feel to them. One of the more interesting things on the system is the ability of the system to hold two game cartridges at the same time. This allowed the user to have two games to have on the go without having to switch them out was a good concept. The system uses four AA batteries that will last about 4-6 hours and there is a backup battery for storing scores and data.

One of the wildest features of the system was the internet capability. You had to have an external Game.com modem and a serial cable that would dial into an exclusive ISP for the system. You were able to upload saved high scores (games do not feature online play functionalities), or check e-mail and access the web (text-only) if they had the Internet cartridge (sold separately from the modem). The game.com also supported other ISPs, although set up was really hit or miss. The later version two of the system of the game.com could not access the web nor check e-mail. There was a monthly fee, two extra peripherals, and setup which required users to remain close to a phone line to connect the console to the modem meant that only a small percentage of owners had a subscription to the Game.com internet service. 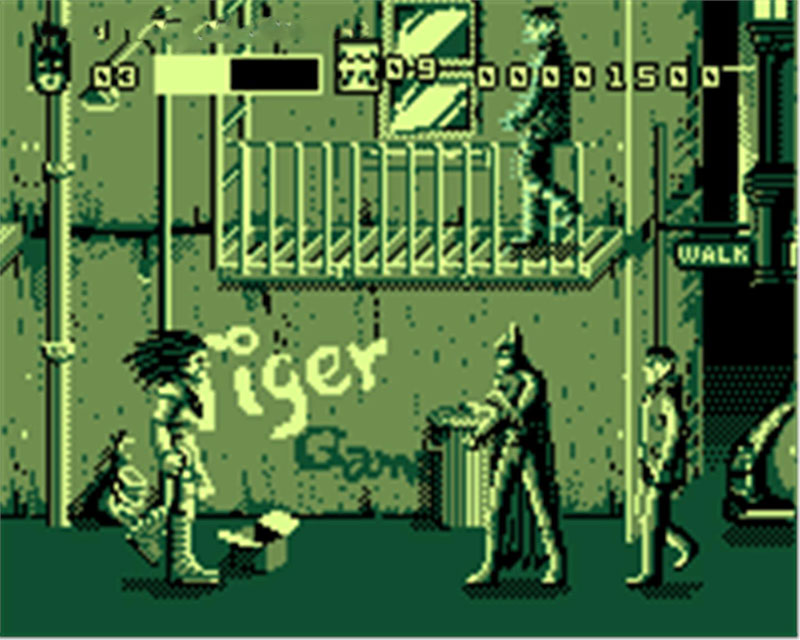 As far as collectability of the system is pretty easy with the console ranging in the $20 to $50 range and the games that run around the $10 to $50 range depending on whether they are complete or loose. The original system had a stylus and you should make sure that it is included because with the so-so touch screen response it does help when playing it. The one game that does command a pretty high price is Wheel of Fortune 2 that depending on the day has gone for as high as a $100 but for as little as $10. 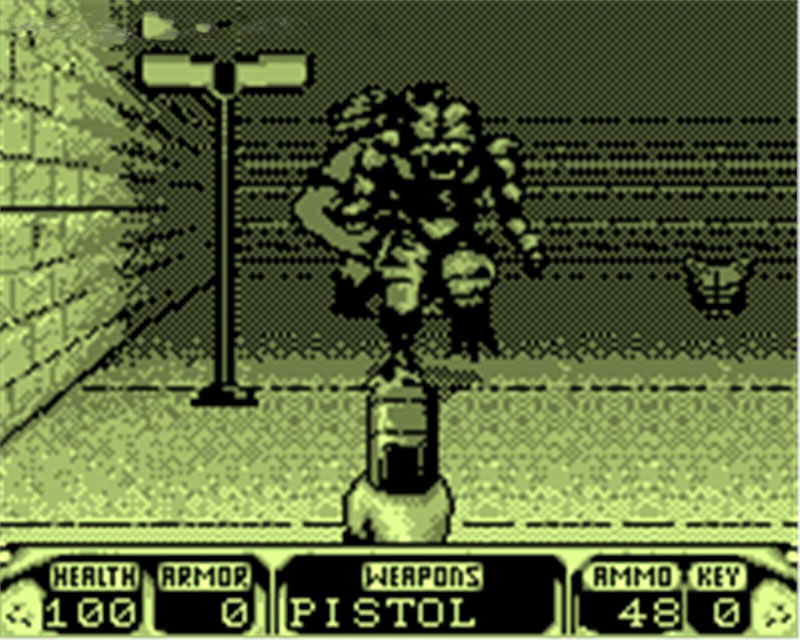 While the system was a failure it’s an interesting system to have in a classic gaming collection. They are pretty easy to find and the system seems to have held up well over the years as far as the screens holding up and the system still works. This is more a novelty system to have in a collection and not a must have but, if your able to find one cheap and get some of the games it’s worth having in a collection and with only 20 games in its library having a complete system and game catalog is easily obtainable if you’re a completest. While you don’t see them very often but they are not super rare either. It is one of the more interesting handheld gaming systems in videogame history. 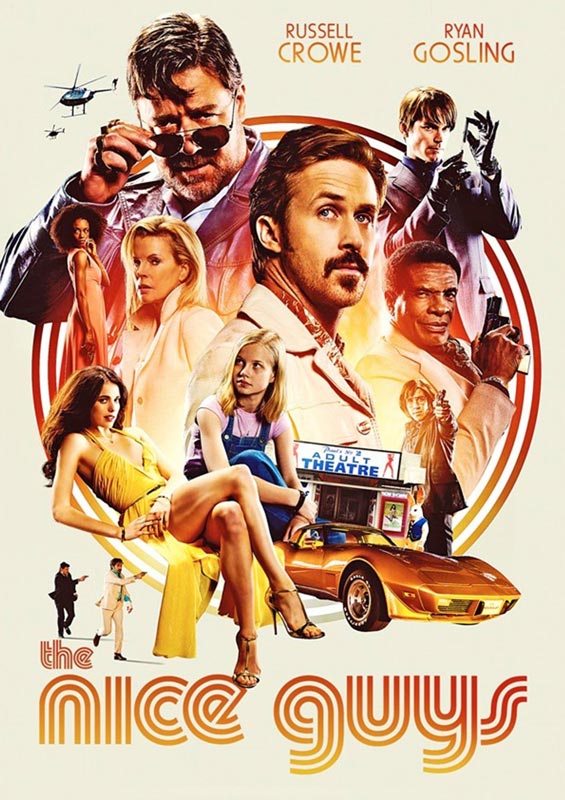