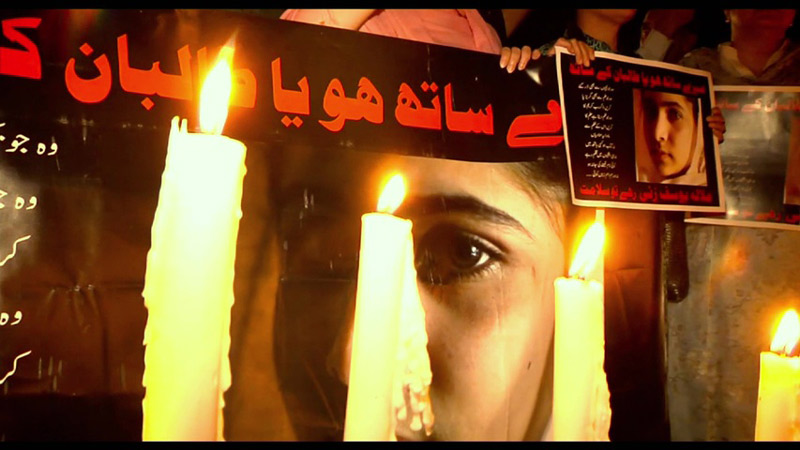 He Named Me Malala Film Review 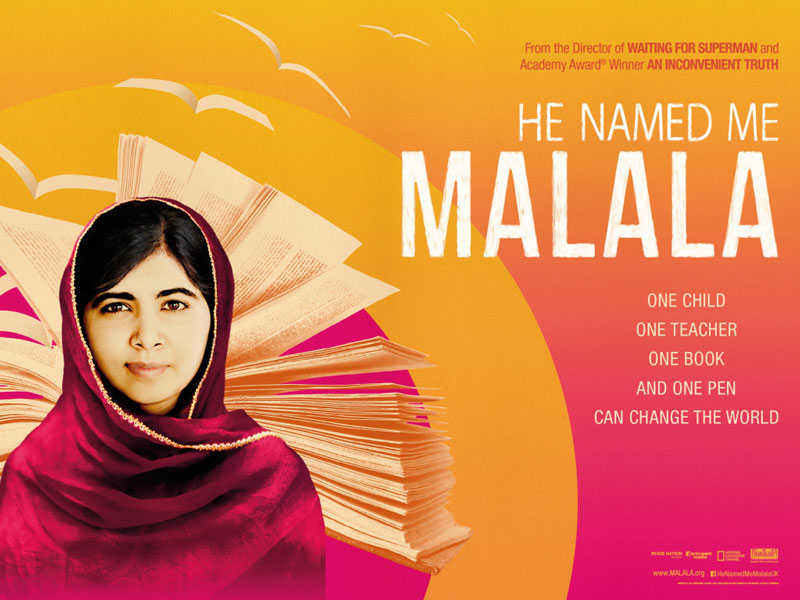 One of the nice things that my regular 9 to 5 job does is give me a chance to see movies and television show that I might have missed. I recently watched the film He Named Me Malala and was profoundly moved by the documentary. Here is the synopsis of the film;

HE NAMED ME MALALA is an intimate portrait of Nobel Peace Prize Laureate Malala Yousafzai, who was targeted by the Taliban and severely wounded by a gunshot when returning home on her school bus in Pakistan’s Swat Valley.  The then 15-year-old (she turns 18 this July) was singled out, along with her father, for advocating for girls’ education, and the attack on her sparked an outcry from supporters around the world. She miraculously survived and is now a leading campaigner for girls’ education globally as co-founder of the Malala Fund.

Acclaimed documentary filmmaker Davis Guggenheim (An Inconvenient Truth, Waiting for Superman) shows us how Malala, her father Zia and her family are committed to fighting for education for all girls worldwide. The film gives us an inside glimpse into this extraordinary young girl’s life – from her close relationship with her father who inspired her love for education, to her impassioned speeches at the UN, to her everyday life with her parents and brothers.

— “One child, one teacher, one book and one pen can change the world.” – Malala

There are times where event of the past wring more true today than when they happened. In this case the documentary really hits home with recent world events. While some people may view this film as political deep down it’s the story of one girl who stood up for what she believed in at nearly lost her life because of it. Guggenheim who directed the fantastic Waiting for Superman focus the film on Malala and her father Zia and how their passion for education and particularly girls is very important to both them and society.

What make the film so timely now is its roots in the Taliban in Pakistan and the Syrian Refugees crisis and poverty prevents children around the world from getting an education. While Malala is just one voice she has used that to impact the world for change to make things better for girl getting education around the world.

The film is a pretty straight forward story of how the events before and after her being shot by the Taliban have affect both Malala and her family. Guggenheim wisely keep the story simple because any good documentary has to assume that the viewer knows very little or nothing about the subject. The thing that I loved about the film was that when you strip everything away Malala is just a teenage girl trying to go to school and the normal things that come with growing up and yet she is also a passionate individual who sees the bigger picture of the world that we live in. There is a second story of her relationship with her father and how he inspired her love for education and activism. The smartest move that Guggenheim makes is dealing with Malala getting shot towards the end of the film because while we know from the get go that she has been shot and became an activist the details are not important in the beginning and help the view not to dwell on the violent act because Malala herself does not dwell on those events. 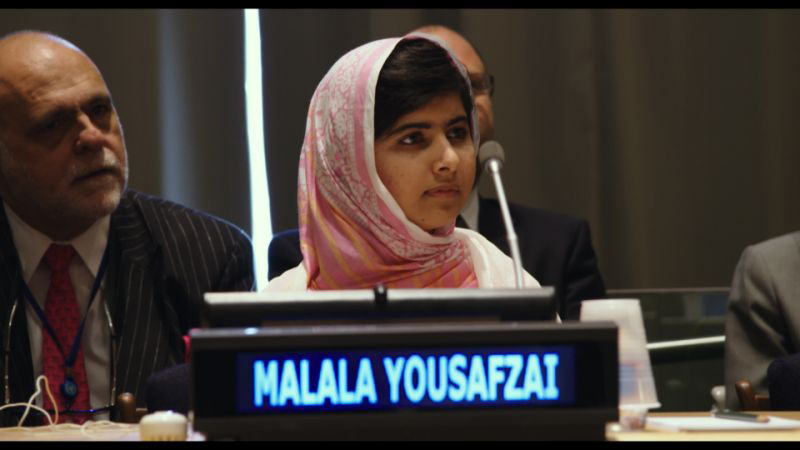 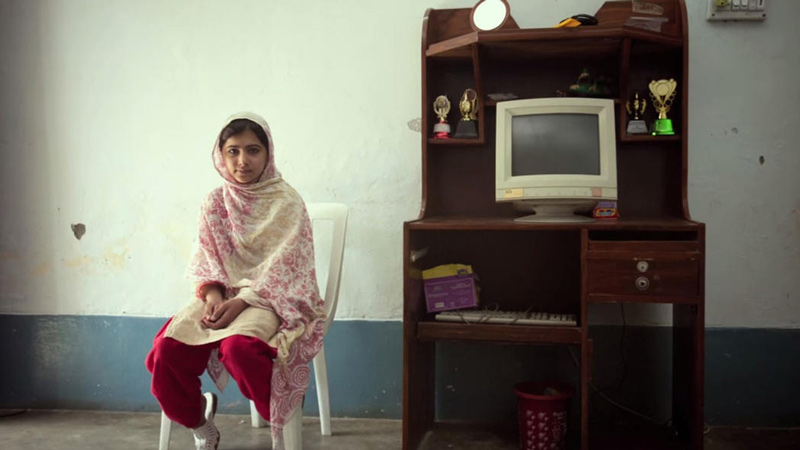