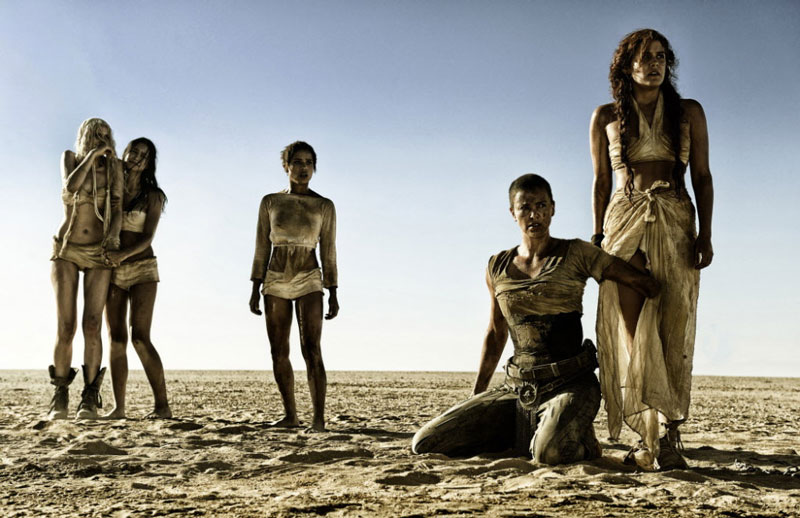 National Board of Review Best Film of 2015 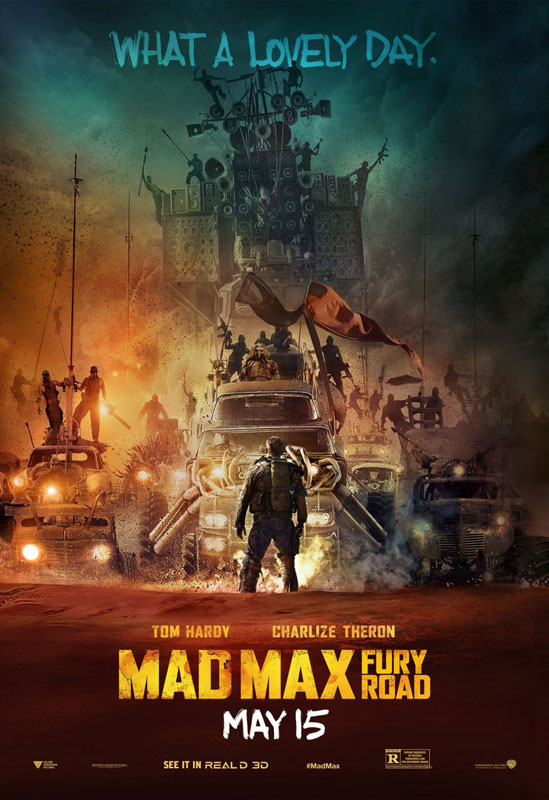 The National Board of Review just released their list of the best film of the year and it was quite a surprise that Mad Max: Fury Road was named the best film of 2015. While some people will gripe that  they could not have seen Star Wars: The Force Awakens and should have considered it but I doubt that Star Wars while being a crowd pleaser will not give you the visceral film experience that Mad Max: Fury Road delivered. 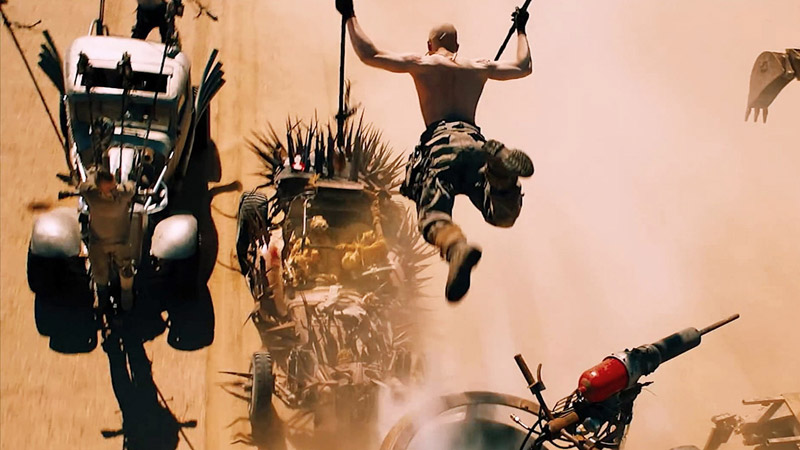 At 70 years old George Miller showed that you can still make a film with practical visual effects, little dialog and non stop action. While some people write the film off as just another action film, I think it goes back to the basics on what an action film can and should be. Big tent pole studio films have relied on computer visual effect over story and emotions that there is very little difference to them anymore. Mad Max: Fury Road is the rare film that mostly used computer graphics to enhance or remove things such as wire rigs and add to existing location shots. 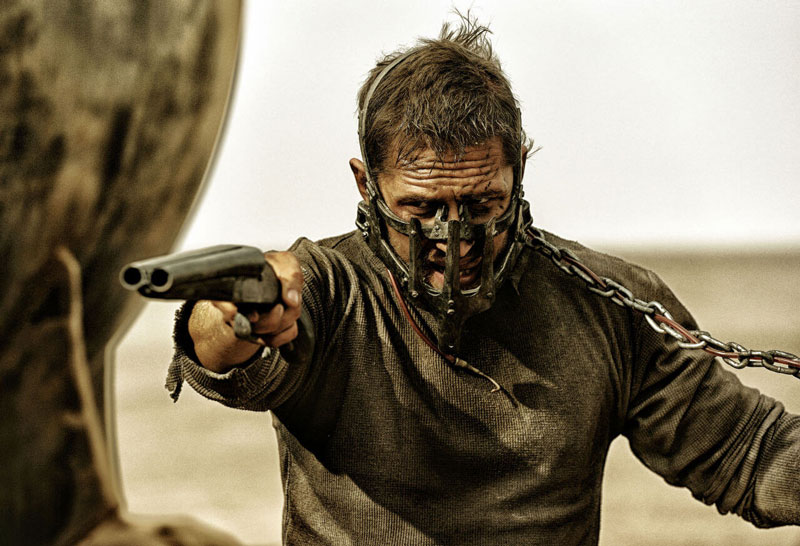 What makes Mad Max: Fury Road stand above other films is the feeling that it leaves you with during and after the film ends. There is a sense of wonder of cinema with the film and while the action is second to none, the story while basic in some respects gives you an emotional experience that few big budget films leave you with. It’s also a film that works well after repeated viewings. 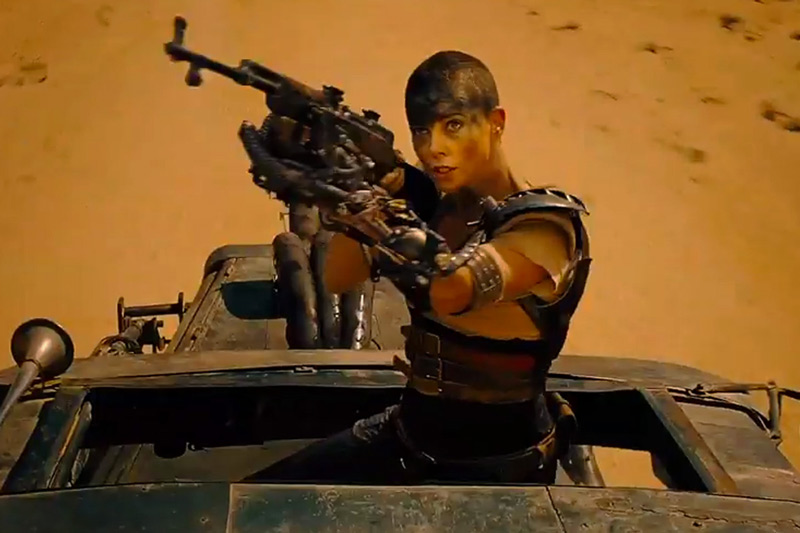 Miller has crafted a great tale that uses visual storytelling to convey a lot of the story elements that todays audiences may fail to grasp. With action films that are spoon fed to audiences (Jurassic World, Fast and Furious pick any of them, Avengers 2 etc) I can see the divide that the film is causing some viewers. The sheer scope of the film hasn’t been seen in the cinema for quite a long time and I walked out of the theater exhausted, thrilled, and an emotional wreck but in a very good way. I honestly can’t remember the last time that I had a film experience like that. The art of real event cinema is so rare in film anymore that seeing Mad Max: Fury Road gives me hope that we might see it return again. 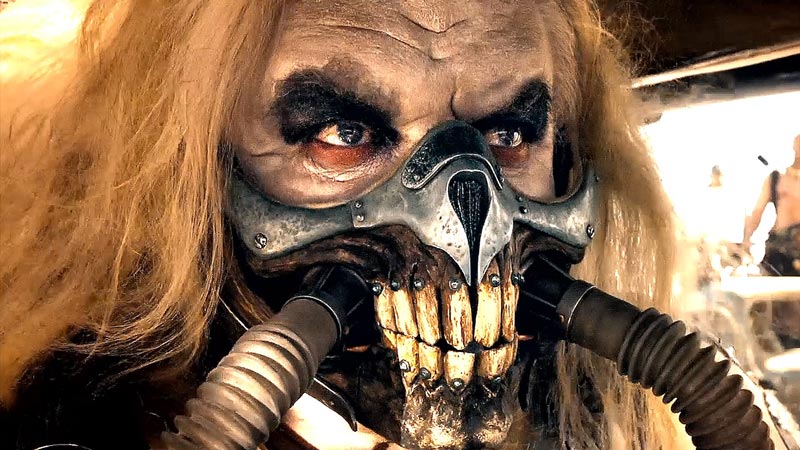 I only hope that Miller is able to make the next Mad Max film soon because I can’t wait another 30 years for the next installment. 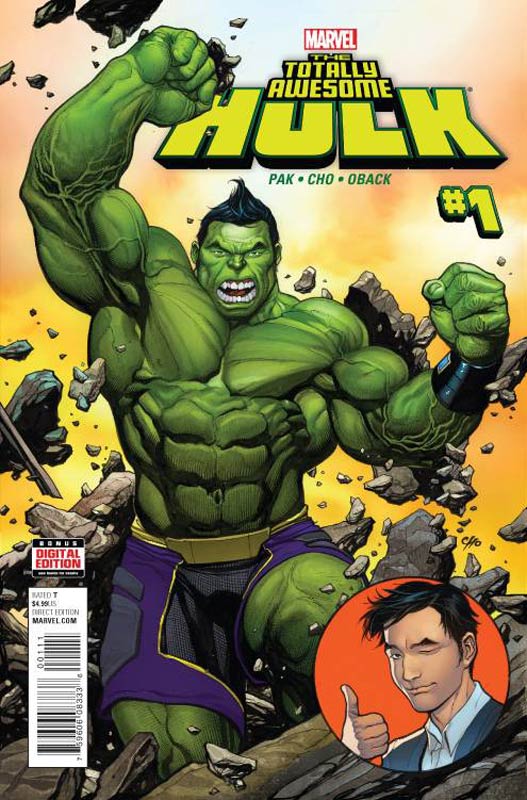