Star Wars: The Fans Strike Back

Over the holiday weekend the first glimpse of J.J. Abrams Star Wars: The Force Awakens 88 second teaser hit selected theaters and debut exclusively on the web at iTunes trailers. It has already racked up an amazing 25 million and still counting views on the internet and millions more saw it in theaters over the holiday weekend. So at this point everyone on the planet has pretty much seen the trailer and the internet was had more buzz than black friday shoppers trying to kill each other over a Barbie.

The strangest thing that happen was how quickly the fans rose to the occasion to parody and redo the trailer. Within mere hours there was this Lego version of the trailer: 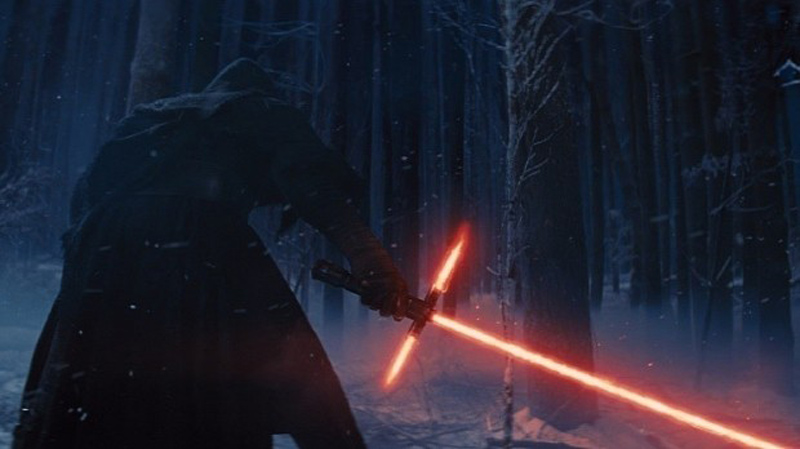 Then on Saturday there was a “George Lucas Special Edition” of the trailer with all new visual effects. 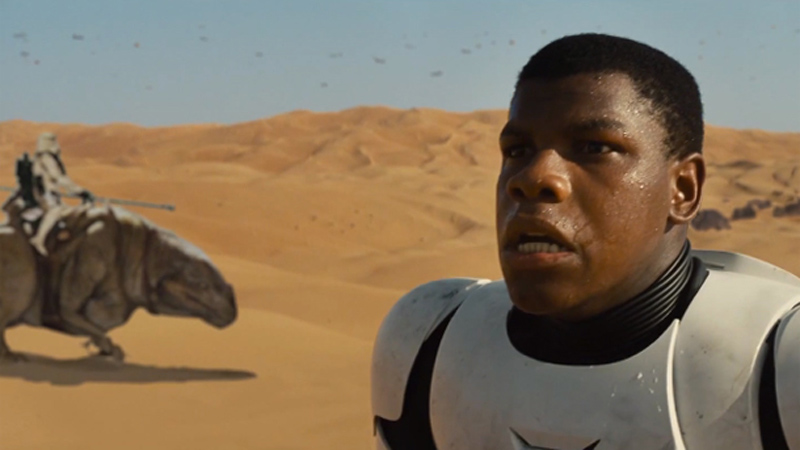 You really have to give props to both of these trailers and their creators for not only coming up with the ideas for them but that they were able to do them in a day after the release of the trailer. It’s amazing that you can not only view a trailer at a fingertip on a phone or computer instantly but, also create a new version of the trailer with the same phone or computer that quickly. If there is any doubt that people are excited for this new Star Wars film, I think that the proof is in these two trailers. And to still think that the film is over a year away from release in theaters. I can’t wait to see what the fans will do when the next trailer for the film hit. The possibilities are endless. 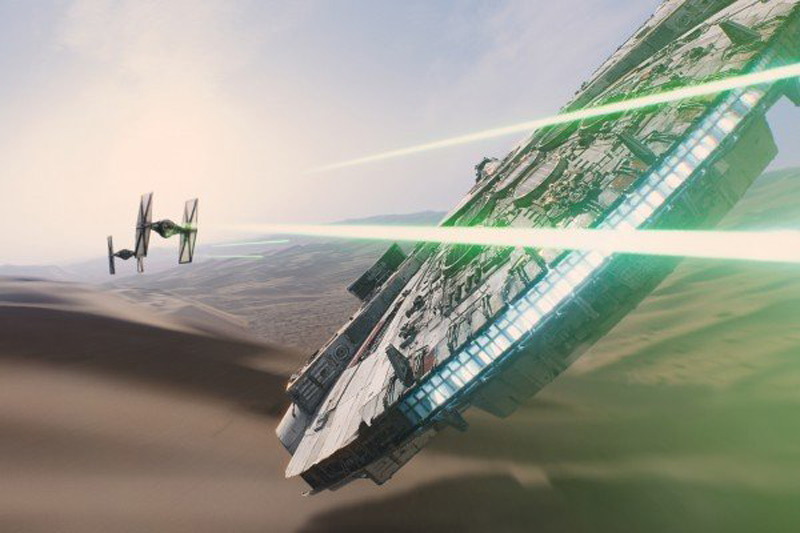