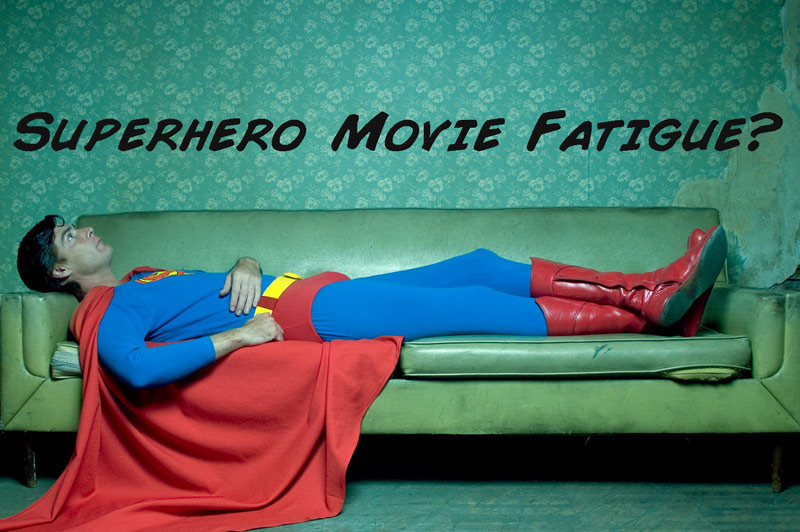 With this last weekends disastrous opening of the Fox’s new Fantastic Four reboot that made $25 million dollars and was second to the new Mission Impossible film that was in its second week of release. was it a possible sign of things to come? Now I am not a person who thinks that the whole box office receipts is as important as the quality of the film but it did make me wonder if movie audiences are getting superheroed out?

While the Fantastic Four film seemed doomed before release it does make you wonder about if the problem was beyond the general lack of quality of the film. There have been lots of terrible films that have made money and had bad word of mouth. While neither of these helped Fantastic Four if you look at the other two big superhero films of the summer Avengers: Age of Ultron and Ant-Man they both also had diminishing returns. 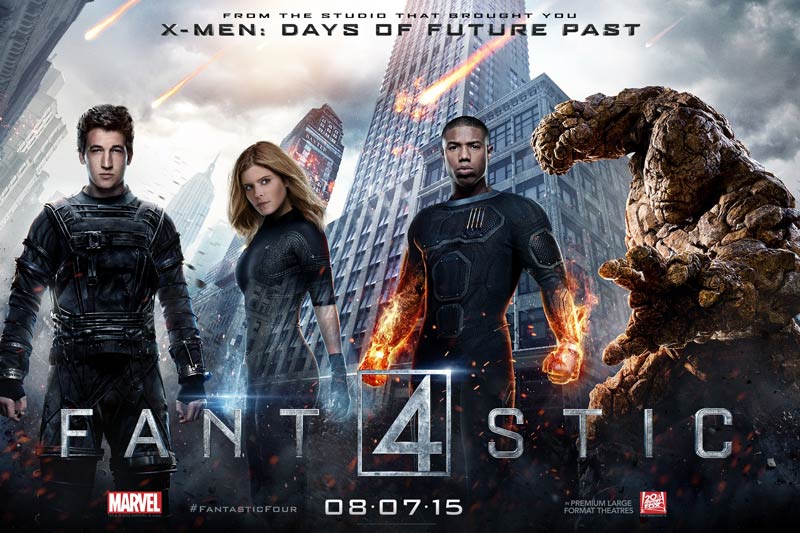 I’m not saying that Age of Ultron was a box office failure but it mad less money than the original film ($457 million vs $623 million) and cost more to make ($279 million vs $220 million). If you look at their rotten tomatoes scores it adds another factor, the original Avengers scored a 92% while Age of Ultron scored a 74% rating. The other Marvel tent pole Ant-Man while fairly well received didn’t exactly set the box office on fire with $148 million so far on a budget of 130 million with a 79% rotten tomatoes score.

Now that Warner Bros. has finally discovered that they own DC Comics and can make more than Batman films they have a ton of superhero films in production from Batman VS Superman, Wonder Woman, Aquaman, Suicide Squad and stand alone Superman and Batman films. They have seen the success of Marvel films and want in on the action and money that they have generated. 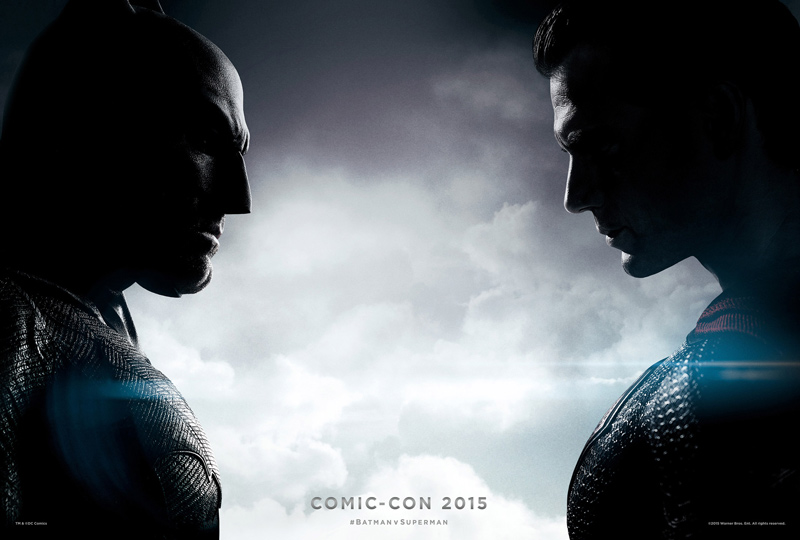 With so many other superhero films in production (see chart below) and an estimated 7 being released in 2016 alone have movie audiences grown tired of expensive superhero blow outs? History has always shown that when Hollywood has a hit in a certain genre or theme everyone jumps on the bandwagon and each new franchise floods the market and then the genre become box office poison.

A good example is the recent Twilight effect. The first film was a huge hit and then every studio in town went on a young adult book buying spree and while some did very well like the Hunger Games there were others that were huge flops like Ender’s Game, Vampire Academy, and Beautiful Creatures. We have seen the same effect throughout history with films like Halloween and Friday the 13th started the wave of cheap horror films. Star Wars started the whole space themed films. Jaws started the whole nature attacks genre back in the mid 1970’s. 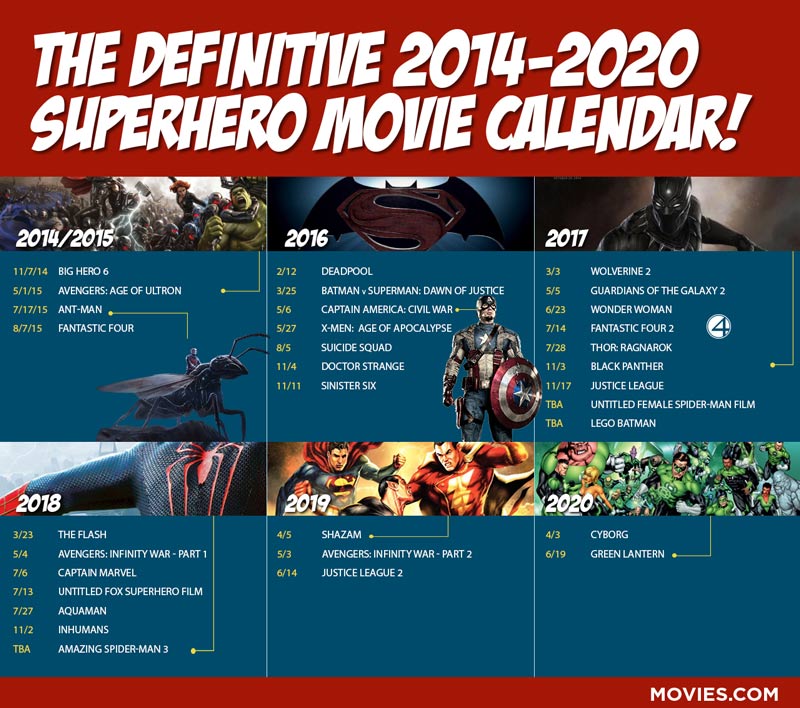 So the question is are there too many superhero movies being made and flooding the market and will audiences start rejecting them like Fantastic Four? While the low quality of the Fantastic Four film didn’t do it any favors and if you look at Ant-Man it wasn’t a huge hit like last years Guardians of the Galaxy that made $333 million on a $170 million budget. With studios spending more money on superhero movies with the bubble burst sooner than later? 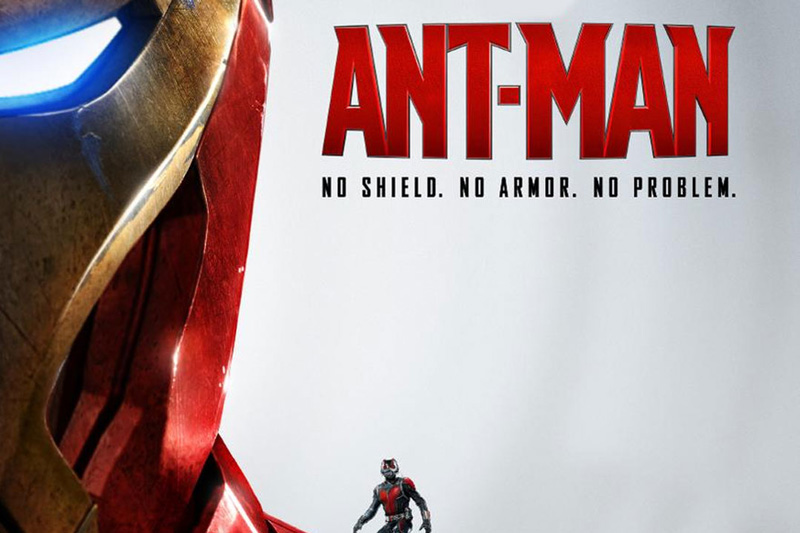