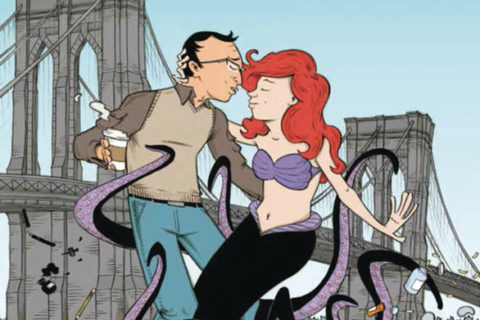 Event Leviathan #1 DC Comics Writer Brian Michael Bendis, Artist Alex Maleev, Letterer Josua Reed I was mixed on the Event Leviathan special a few weeks back but was willing to see where Bendis would take this story and after reading this first issue it wasn’t bad but simply really boring. 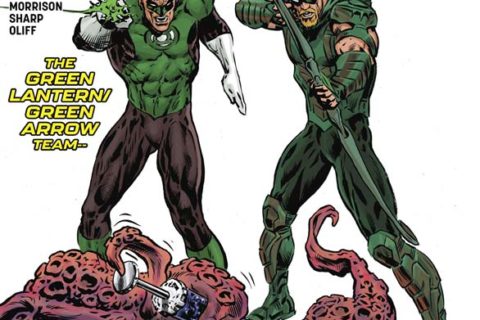 Another big week of new comics and I am going to try and catch up with some more this time too so lets get going. 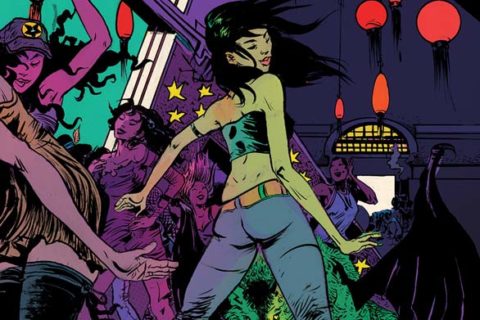 Yes it’s been a few weeks between last weeks family up north visits and some health issues for me it’s been a bit rough lately but hopefully with the holiday weekend coming up I will be able to catch up a bit more. 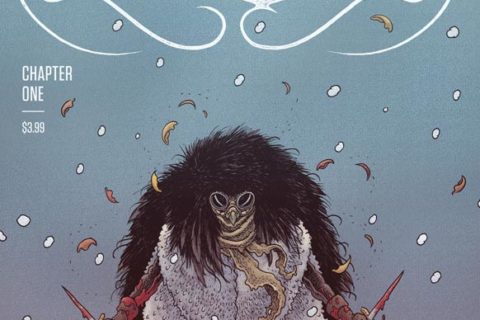 A bit of catch up here with comic books from the last few weeks to get to so lets get started on them. 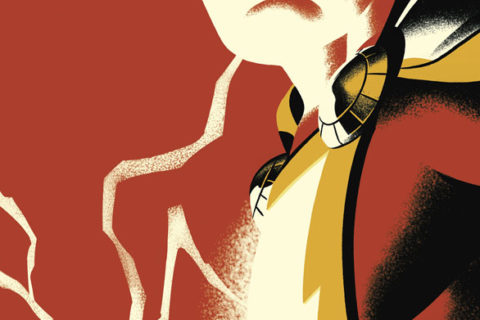 Peter Cannon: Thunderbolt #2 Dynamite Entertainment Writer Kieron Gillen, Artist Casper Wijngaard, Colorist Mary Safro, Letterer Hassan Otsmane I was really caught off guard with the first issue and was quite impressed with Gillen’s story so I was excited to see where he was going to take the story after the solid first outing and not only did he build greatly on it but kept the momentum going and really built up the tension in the story. 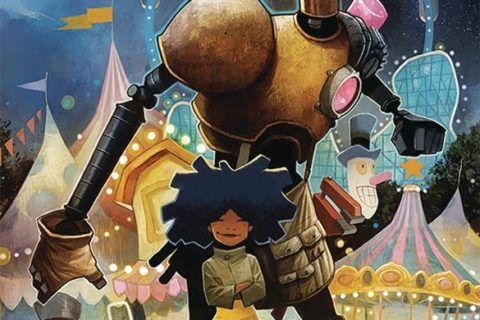 High Level #1 Vertigo Comics Writer Rob Sheridan, Artist Barnaby Bagenda, Colorist Romulo Fajardo Jr., Letterer Nate Piekos Vertigo continues to try and rebuild the line and has really struggled with mix results so far and this new series does show some promise but I wasn’t totally sold on the story with this first issue. 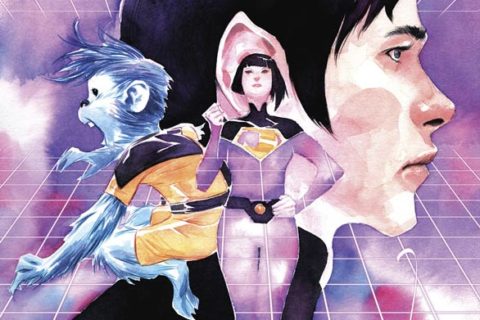 Wonder Twins #1 DC Comics/Wonder Comics Writer Mark Russell, Artist Stephen Bryne, Letterer Dave Sharpe  Fans of the Superfriends Saturday morning cartoon fondly remember the Wonder Twins but it was an odd choice for one of the new Wonder Comics line of all ages comics to say the least but with Russell at the helm you know its going to be a wild ride. 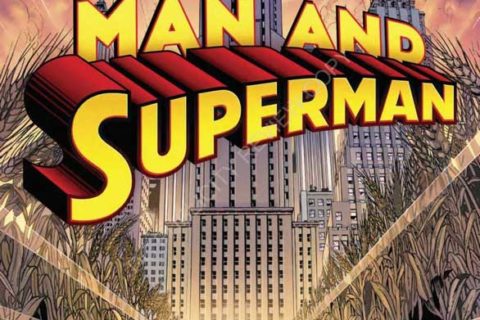 Gunhawks #1 Marvel Comics Writers David & Maria Lapham, Artist Luca Pizzari, Colorists Neeraj Menon & Rachelle Rosenberg, Letterer Travis Lanahm So far these Marvel 80th one shot specials have been a little hit and miss but who doesn’t have a bit of a soft spot for a good old western comic and David and Maria Lapham deliver a trip back to the classic west. 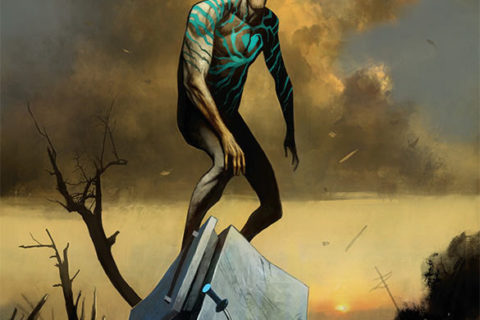 There is a lot going on in both personal and professional so I’m going to keep it very short this week so I’m sorry for not getting in as many comic book reviews as I would like to. 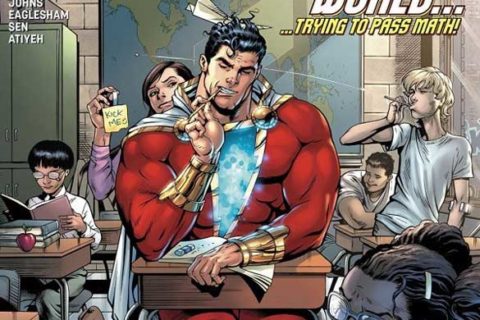 We’re getting to the end of the year and this week sees a big push of new comic book series releases to get to.