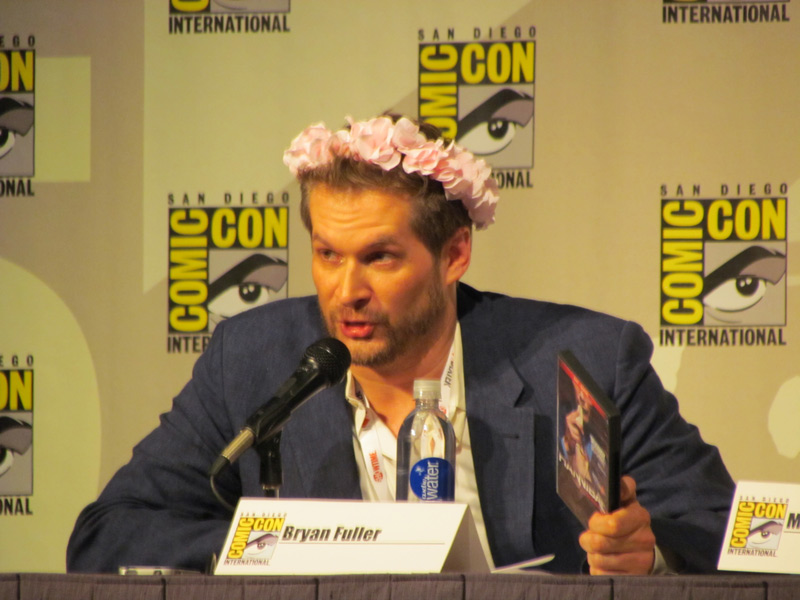 Bryan Fuller in a surprise announcement will leave Hannibal where he is the Show Runner and Executive Producer on the show after the end of season 3 that will premiere on June 4th. Fuller talked exclusively with Pop Culture Maven on his departure and what the fate of the show is and why he is leaving the show.

Pop Culture Maven: You have talked about planning Hannibal for 5 seasons. What changed?

Bryan Fuller: While I have had a great time doing Hannibal I got a surprise offer to do a new series that I was sworn to secrecy on. That series is a new Star Wars television series that will start sometime in 2016. While I know that this is very disappointing news for Fannibals, it’s been a childhood dream of mine to work on a Star Wars project.

PCM: While it’s exciting to hear that you are working on the Star Wars franchise, where does this leave Hannibal?

Fuller: Without giving too much away the end of season 3 of Hannibal is giving the show a fresh start for season 4 of the show. I found a great replacement for Hannibal and that will be M. Night Shyamalan who will take over the show starting in the 4th season as Show Runner and Executive Producer. 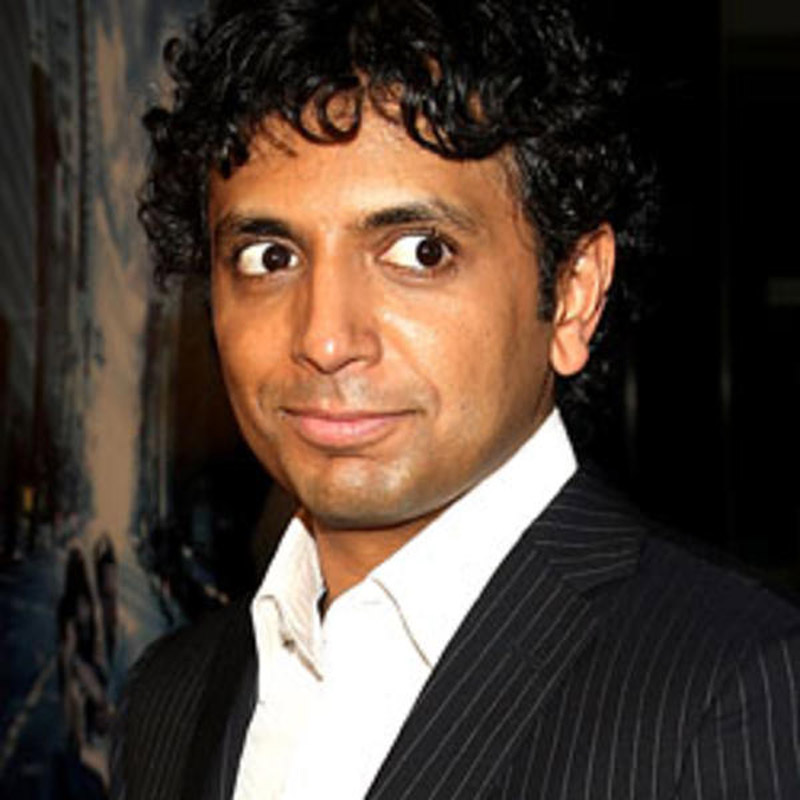 PCM: That is a pretty bold choice to take over the show but he hasn’t done any television work before, so why was he chosen?

Fuller: We looked at a lot of people to take over the show and his pitch for the fourth season really knocked our socks off. While I don’t want to give too much away in the season three finale it will involve so major casting changes for the show.

PCM: Is there any chance that you could reveal who might be joining the show?

Fuller: Well it’s very well-known that Mads Mikkelsen and Hugh Dancy were only signed for three seasons. And while they have been really great to work with, M. Night Shyamalan had some great ideas on recasting the roles when he takes over the show. For Will Graham he has cast Shia LaBeouf that will be a bit younger Graham that Dancy’s version. Shyamalan saw his performance in Nymphomaniac and was really impressed with his range in the film and thought that he would bring a real edge to Will Graham. 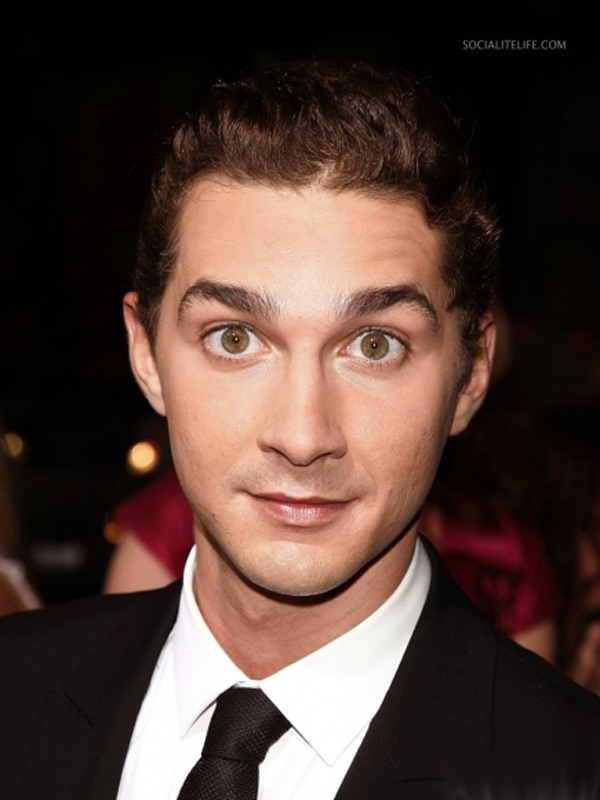 With recasting Hannibal there were a lot of great actors that he looked at and we were very lucky to cast Bryan Cranston as the new version of Hannibal. When we discussed the role with him at first we thought it might be to similar to his character Walter (White) from Breaking Bad. Cranston said that he was looking for a part that was more evil than Walter and yet more lovable than a meth dealer. The other great thing is that Cranston is a gourmet chef in real life. He has a lot of great ideas on what food Hannibal will be serving in season four. 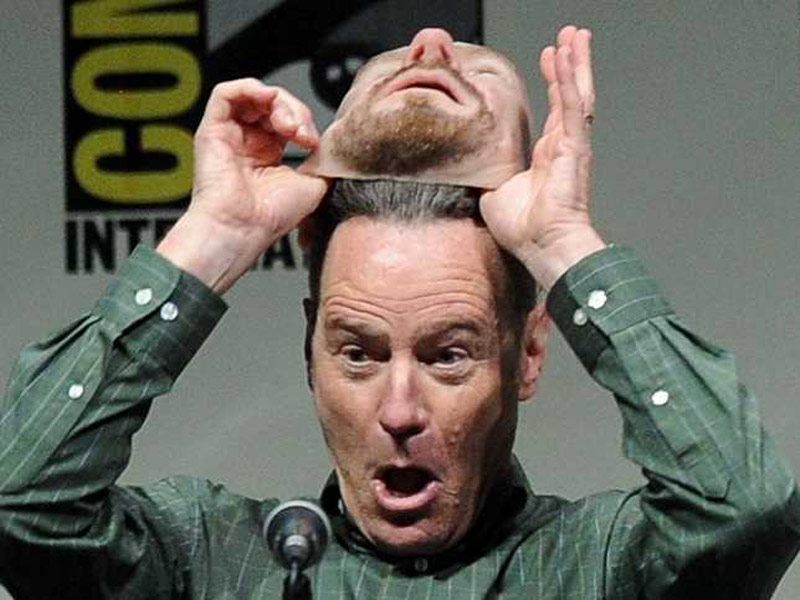 PCM: That is quite impressive that you were able to get them both to join the show. So with you leaving the show is there much you can say about the Star Wars television series?

Fuller: I can’t reveal much because we are still working on the frame-work of the show but I am really trying to fit Jar Jar Binks into the show. I know that he is such a fan favorite and a personal favorite of mine too. I can say that some of the original cast from Star Wars, The Empire Strikes Back and Return of the Jedi will make appearances in the show. There is a strong possibility that they may be regulars on the show. I am really trying to get Hayden Christensen for the series also.

PCM: Will we also see new fresh faces in the series?

Fuller: The great thing about Disney owning the Star Wars franchise is that we has access to great new talent from the Disney Channel that will give the show the synergy that the Disney company wants the show to be about. I can’t reveal any names but I will say that we are looking at cast members from KC Undercover, Girl Meets World, Austin & Ally and one of my favorites Dog With A Blog. I also want to fit the Muppets into the Star Wars mythology because they would live on Dagobah with Yoda and I think that there is a lot of action and drama that could be used in the series.

PCM: Is there any final secrets for your final season of Hannibal?

Fuller: Well I will say that you shouldn’t get attached to any of the current cast of Hannibal. Let’s just say that there will be so much blood that Hannibal may have to cook for an entire community to help hid the evidence of his Eat The Rude spree. 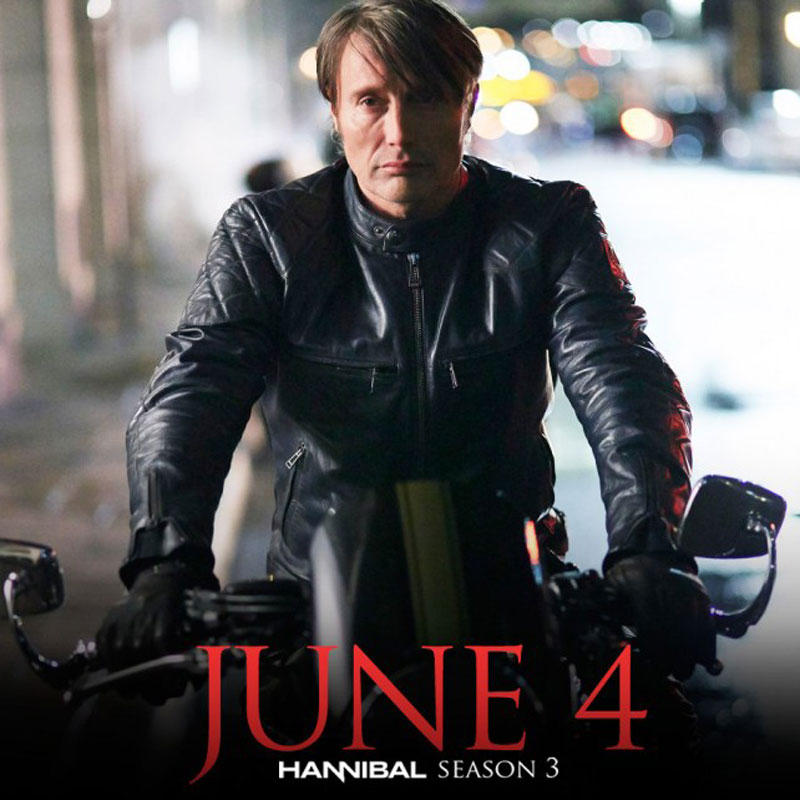 Well there you have it. I was as surprised as you are for the new of Fuller leaving Hannibal at the end of season three. Will M. Night Shyamalan bring his huge box office success to the small screen with season four of Hannibal? Only time will tell with the biggest news out of Hollywood this April that only a Fool would believe the 1st thing that they read today. Tune in on June 4th on NBC to watch Hannibal Season 3.