Last night the Simpsons did something quite amazing, it was having an episode that was not only worth watching but might be one of the strongest episodes that I have seen in years. With the show going into its 27th season the quality has been less than spectacular in recent years (I’m being kind here) and the majority of the problems are the lack of good scripts.

The plot for the episode is:

“When Lisa becomes scared at the Krustyland Halloween Horror Night, Homer is forced to take down his Everscream Terrors decorations. Halloween pop-up employees seek vengeance on Homer for causing them to lose their jobs, and rob his house while Homer and Lisa hide out in the attic. Homer and Lisa light up their stored holiday decorations to attract attention and stand up to the intruders.” 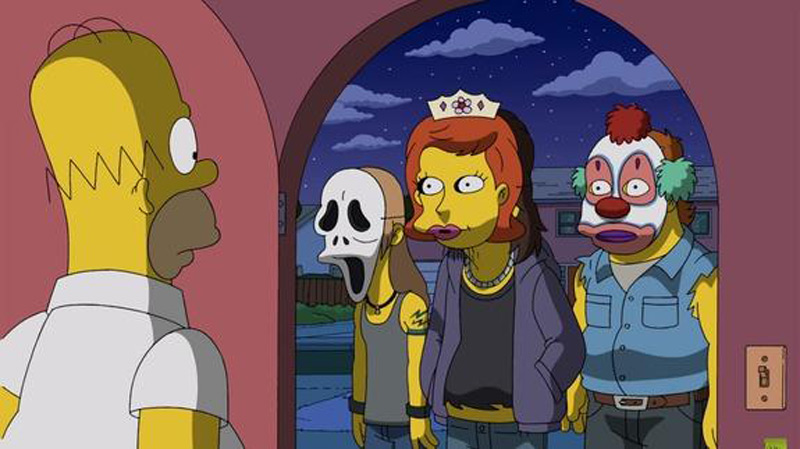 I really have to give to writer Carolyn Omine who not only nailed the story but it had a lot of elements of what made the Simpsons so great in the first place. While the story is filled with solid humor and some great scary moments the real key to its sucsess is that she remembered to instill the story with heart and soul. There were no over the top outrageous moments that sink a lot of the current episodes. Even the music number the Rocky Horror-inspired musical number, “NC-17 Halloween” had me worried because there have been way too many times that a musical have been added because the writers couldn’t figure out what to do and seem to throw them in and just ends poorly. What really makes the story work so well is the relationship in the story of Homer and Lisa. Near the end of the episode Homer tells Lisa this;

Honey, I’m your dad. I’ve lied to you more times than there are stars in the sky but I gotta be straight—this is real. But you can’t let fear shut down your brain because between the two of us you’ve got the only good one. 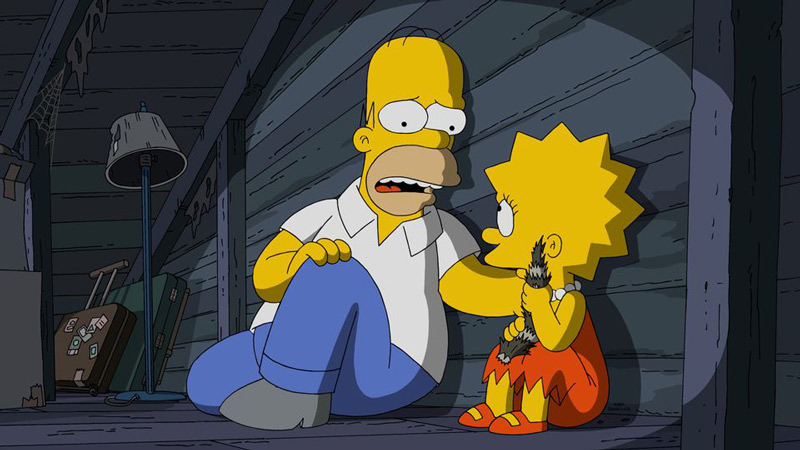 This one line sums up what makes this episode work so well. Homer may be a buffoon but he does love his children and will do the best he can for them. This is what makes a great Simpsons episode, no matter what craziness happens it’s is really about the family. This is why the episode works so well.

Director Mike B. Anderson has done some of my favorite episodes like Homers’s Phobia where Homer thinks that Bart is gay and John Waters guest stars. He also directed the episode HOMR where a crayon  lodged in his brain when he shoved it up when he was 6 and was the cause of his subnormal intelligence.  Anderson is one of the few Simpsons directors that really puts a lot more than average into his episodes and this one is no exception. What sets this episode apart is that the animation has to really nail the emotions of both Lisa nightmare at Krustyland and the small subtle emotions when Homer and Lisa are trapped in the attic. This is where Anderson really shines with the detail to every big and small moment that lets the story shine through. Here is a clip that shows how great the show looked;

Honestly I rarely watch the Simpsons on a regular basis anymore because the quality has gone down so much with the scripts but if they could at least have more scripts like this then there might be hope for the show in the quality department. I have to admit that this episode was not only worth watching but gave me hope that there is still some life in the Simpsons after all. 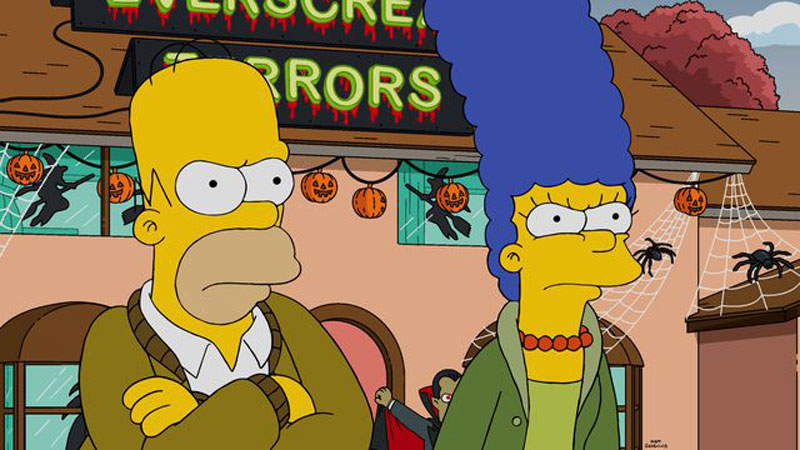 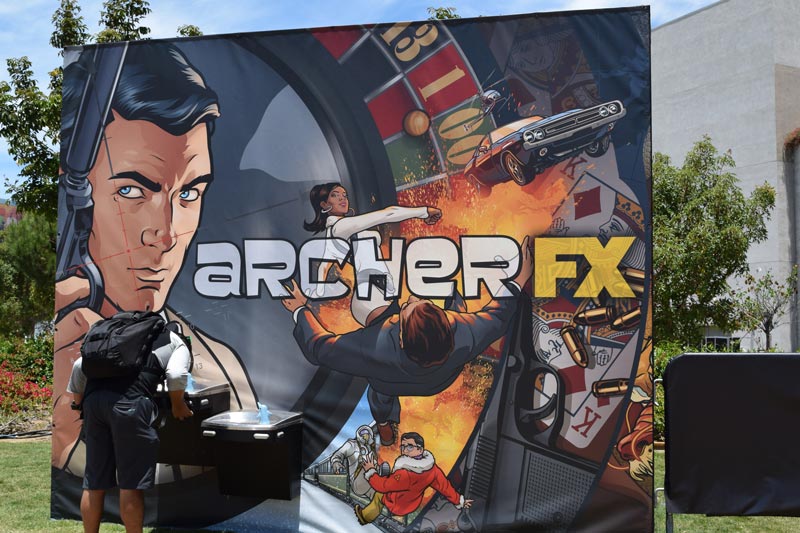