It’s that time of the year for The Simpsons Treehouse of Horror and shockingly it’s before Halloween. Usually because of baseball playoffs FOX has been airing the annual show after Halloween. So they have wisely decided to air it in early October. The other big news is that Guillermo del Toro has created the 2:45 opening couch gag and it’s truly spectacular as you can see for yourself.

Del Toro was interview by Entertainment Weekly and this is what he had to say about the experience.

Initially offered the opportunity to record a guest voice or whip up a simple couch gag, del Toro decided to go for gory glory and reimagined the entire opening credits, too. “The Simpsons titles are so iconic and yet they’ve never been riffed in this vein,” he says. “I really wanted to land the connections between the [show’s] set pieces and the titles and some of the most iconic horror movies, and interspersed them with some of my stuff in there for pure joy,” he says. “For example the idea that Ms. Krabappel could be outside the school with Alfred Hitchcock which is a reference to the sequence in The Birds that happens outside of the school in Bodega Bay. To use Chief Wiggum as the Cyclops from Harryhausen, dipping the [Lard Lad] donut in a water tank, to have the nuclear spill from Mr. Burns’ plant create zombies — all of this stuff seems to make sense to interconnect. If Homer really gets a radioactive isotope, he could turn into a reaper from Blade. Or the famous shot that is always in the titles — Maggie driving and then you pull back and there’s Marge driving, right? But in this case Maggie is driving, and she’s driving the car from the horror movie from the 70s called The Car, which is one of my favorite guilty pleasure B-movies. And what if Lisa is in the music class, but she’s in the music class with every Phantom of the Opera ever made? It was a unique opportunity.”

Del Toro wound up creating a mash-up love letter to all sorts of his horror/fantasy inspirations in paying tribute toThe Simpsons, while taking a page from Mad magazine’s Mort Drucker, Will Elder and Harvey Kurtzman. “They would try to cram so many references in,” he says. “You as a kid could spend an afternoon on your bed with your magnifying glass going through a frame of Mad magazine and finding all these references to this and that.” (Keep your eyes peeled for a Futurama nod too. “I integrate[d] Lisa falling through the couch like Alice in Wonderlandbut in the dress of the girl from Pan’s Labyrinth, and instead of landing next to the giant toad in Pan’s Labyrinth, she lands next to the Hypnotoad from Futurama.) He stuffed in as many horror/fantasy masters and iconic characters as he could (from H.P. Lovecraft to Edgar Allen Poe to Stephen King to the Universal monsters), though many more had to be left on the cutting room floor. “At the last-minute I wanted to put a Mexican wrestler in there,” he notes with a chuckle, “but [casting producer] Bonnie Pietila said to me, ‘We’ve got to go! We cannot keep adding and adding stuff. “

What was his favorite moment from the finished product, which took several months to complete? That would be the scene in which Smithers tends to Mr. Burns — seen as the Pale Man from Pan’s Labyrinth — before meeting his demise. It was a gag pitched by frequent del Toro collaborator/comic book artist/monster designer Guy Davis. “Guy said, ‘Why don’t we have Smithers clean the eyes and he gets eaten?’” says del Toro. “It defined the relationship between Burns and Smithers perfectly. That was the thing that I enjoyed the most — to take what we feel when we’re watching the title sequence or the characters and make it organic.”

Here is a link to the entire article. 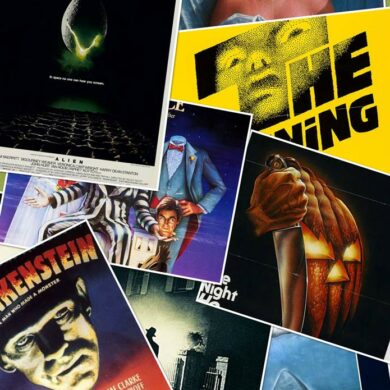 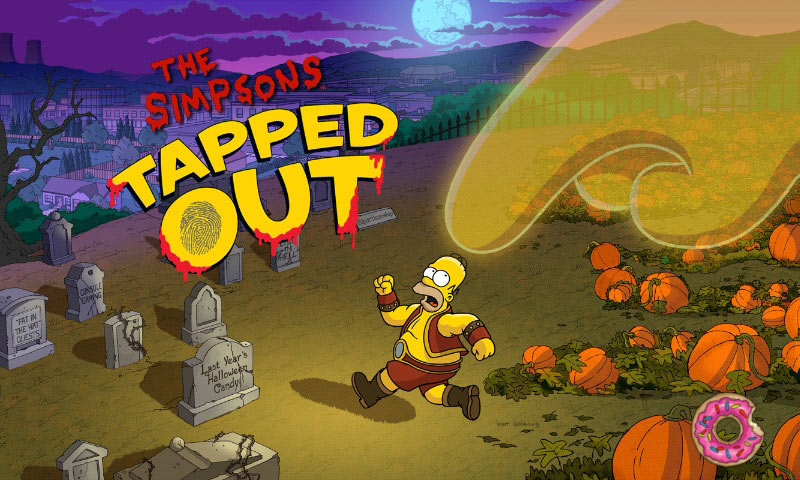