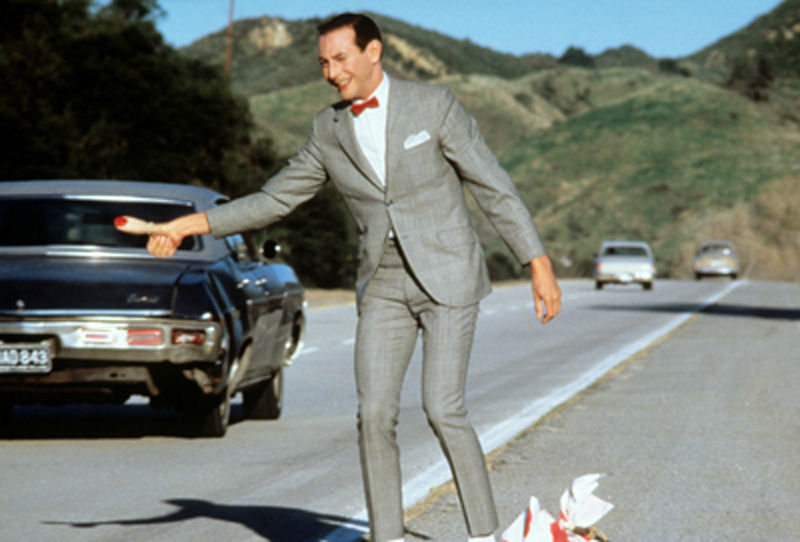 One of the big stories of the day was the announcement of DC Comics moving the remaining New York staff to the new Burbank office. While I found the news not very shocking a lot of the comic fans are apparently up in arms about the move. Here is the press release from Present Diane Nelson:

As I hope you know, I and the entire DCE exec team work hard to offer transparency about as much of our business plans and results as we possibly and responsibly can. In an effort to continue to do that where possible and to ensure you are hearing news from us, rather than a third party, I am proactively reaching out to you this afternoon to share news about our business.

I can confirm that plans are in the works to centralize DCE’s operations in 2015. Next week, the Exec Team will be in New York for a series of meetings to walk everyone through the plans to relocate the New York operations to Burbank. The move is not imminent and we will have more than a year to work with the entire company on a smooth transition for all of us, personally and professionally.

Everyone on the New York staff will be offered an opportunity to join their Burbank colleagues and those details will be shared with you individually, comprehensively and thoughtfully next week. Meeting notifications will be sent tomorrow to ensure the roll out of this information and how it affects the company and you personally.

We know this will be a big change for people and we will work diligently to make this as smooth and seamless a transition as possible. 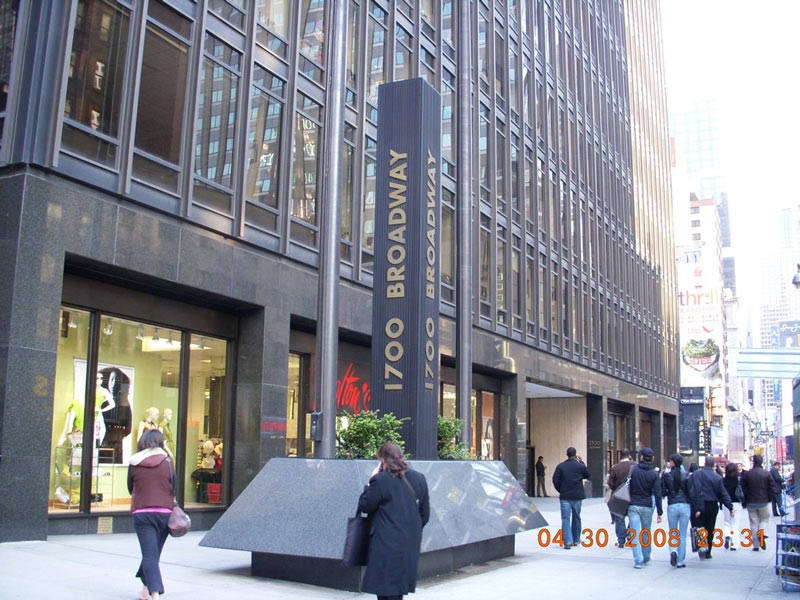 I do really feel for the remaining staff in New York because they are now faced with either uprooting there lives and moving to Los Angeles or finding another job if they decide not to move. I really don’t understand how this affect an average DC Comics reader. The days of the bullpen at both DC and Marvel are long gone. With the advancement of technology most of the books done by creators are done digitally. There are a number of artist that do the artwork digitally so there is no physical pages. You can communicate on video over the internet now so you can have all of the creators of the book together without them leaving their home. So why are some people calling this the end of an era. Well lets face it the publishing industry as a whole is not what it used to be. While New York City was the place to be as a publisher, it’s just too expensive to stay there now days for companies to pay top dollar for rent. In the old days of DC and Marvel as a creator you needed to live in New York to work for the big two because that is where the action was at. Everyone worked in the office because of the assembly line to get the books out. Everything was done in-house in those days.

Now that Warner Bros. has discovered the gold mine that DC Comics is to the corporate structure it makes sense to have all of DC Comics in Burbank. In 2010 DC Entertainment was relocated to Burbank to be closer to the studio. Having it closer to the studio would hopefully help when working with the other studio divisions on projects. While the cold hard truth is that Warner Bros has always made more money off of licensing of DC characters than it has ever made off of the physical books ever. People forget that 1978 the infamous DC Implosion that there was talk of canceling all of the books in favor of just reprinting old material because the licensing was where the bread and butter was. I’m also sure that a big factor was a financial one also. Along with the rent issue and having two offices that essentially did the same thing made no sense in the long run. When Paul Levitz was president of DC Comics he was very adamant about keeping the comic publishing in New York. With Levitz now gone it was a matter of time before the other shoe dropped. In hind sight this could have also been the reason that Karen Berger left Vertigo Comics in December of last year because she saw the writing on the wall and did not want to move to Los Angeles. 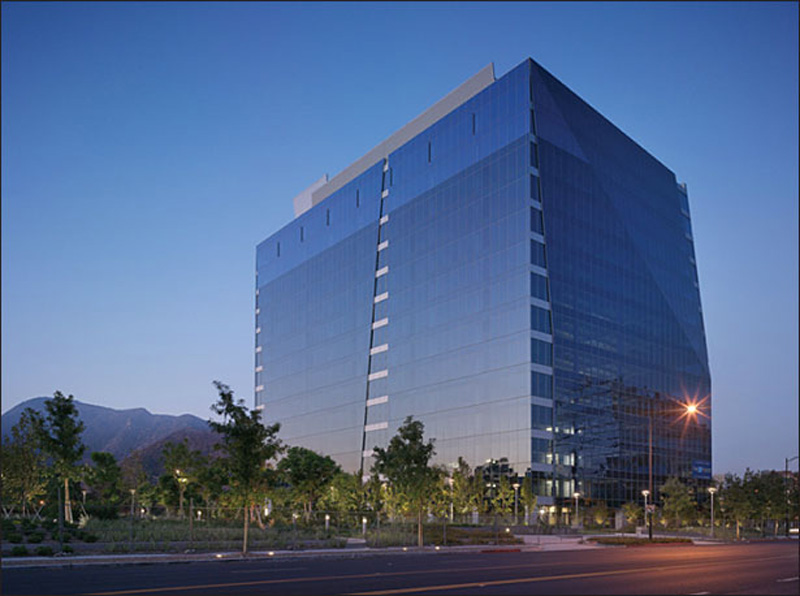 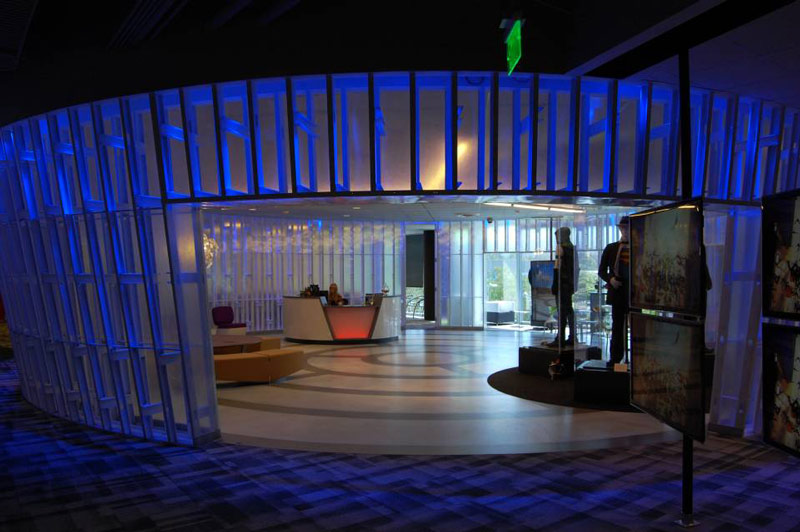 So in the long run will this change anything at DC Comics in the future. No, it will continue to run the way it has when they first opened the Burbank office. They are just consolidating the remaining staff. While like the DC logo there is always change sometimes for the good and sometimes for the bad. But the cold hard fact of life is that there will always be change no matter how hard you try not to. 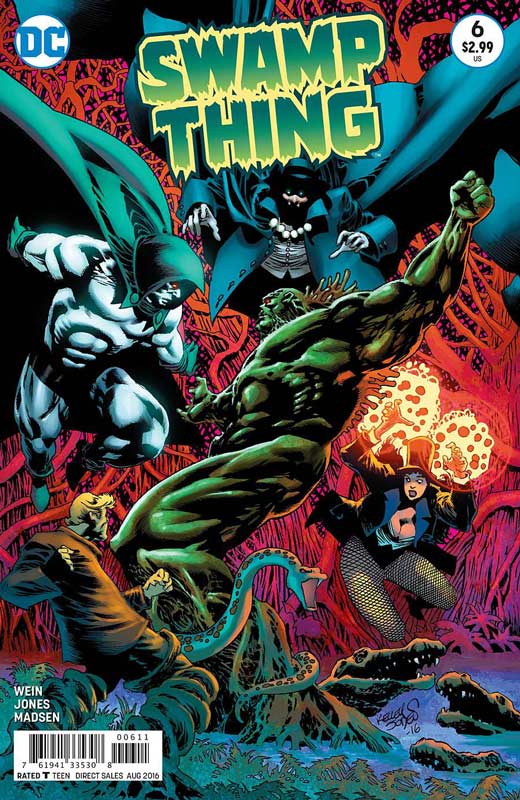