Some real surprises this week on the old comic book shelves so let’s get to it.

I’ll be quite honest, I was not getting my hopes up for this book for two reasons. Marvel comics has been in the toilet quality wise lately with most of their new titles and I honestly thought a Man-Thing series is a long shot. I have to give credit to Stien for coming up with a pretty unique hook for the book that gives me hope for this new series. While Man-Thing never as successful as DC rival Swamp Thing over the years mostly due to Marvel not doing much with the character. Wisely Stien dispenses with the whole monster in the swamp scenario and by giving Man-Thing his human essence of Ted Sallis back he is able to go to places that the previous incarnations post Steve Gerber had really struggled with. The other win for the book is that Stien does a very nice job of re-telling his origin without it engulfing the story. He weaved it in very nicely and gets new readers up to speed without tons of exposition. With a solid story the book luckily finds an artist that is up to the task of balancing all of the story elements and Peralta does a great job on all fronts. The one very impressive thing about his art is the level of detail that he puts into the book. He does an exceptional job of conveying emotions in a character that has very limited facial features and he really nails it. As a great bonus to the book Stien and Johnson deliver a nice Twilight Zone short story as a back up story that is a very nice cherry on the top of this book.

Is this book worth your time and money? Lately Marvel has really struggled with their new series quality wise but I have to give big props to both Stine and Peralta really deliver on all fronts on this book. This is a solid book that does all the right things for a first issue of a comic. Stine does a great job of balancing exposition while delivering a satisfying story that gives you more than enough reason to come back for the second issue. Add in Peralta’s beautiful artwork that brings this book to life seals the deal on this as a winner. RECOMMENDED! 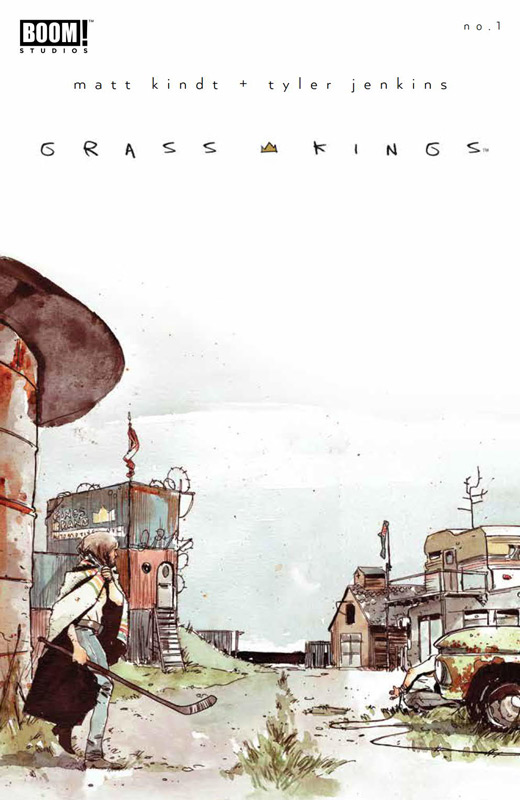 Matt Kindt has been on a roll lately with his wonderful Dept H. over at Dark Horse currently and now he teams up with Jenkins who recently did a bang up job on Snow Blind team up for this new series that gets off to a very solid start. What I love about Kindt scripts is that his first issues do a great job of setting a tone for the book and this one is no exception. This first issue has a really nice slow burn aspect to the story that raises a lot of question but yet is very satisfying. What I liked about his take on “extremist” group is that he nicely underplays it from what you would normally expect. We get a sense of what is going on but as with most books by Kindt things are not going to be what they seem or very simple for that matter. There is a lot to digest in this first issue and while some are not going to be satisfied with the pacing of this book but you are able to see the care that the book is taking with the story. Jenkins really delivers on the artwork on this book. He able to capture all of the subtle story elements perfectly and with ease. He doesn’t overplay any of the story elements and just lets the art wash over you with the story. He really gives the book the art that blends perfectly with the story.

Is this book worth your time and money. This is one of those comics that you take the time to savor both the story and the artwork. It’s also a book that has a lot going on but just not on the surface. Kindt sets up an intriguing story here and Jenkins delivers some of his best artwork that really makes this book come alive. I’m excited to see where they take this concept. VERY RECOMMENDED!

Nancy Drew and the Hardy Boys #1 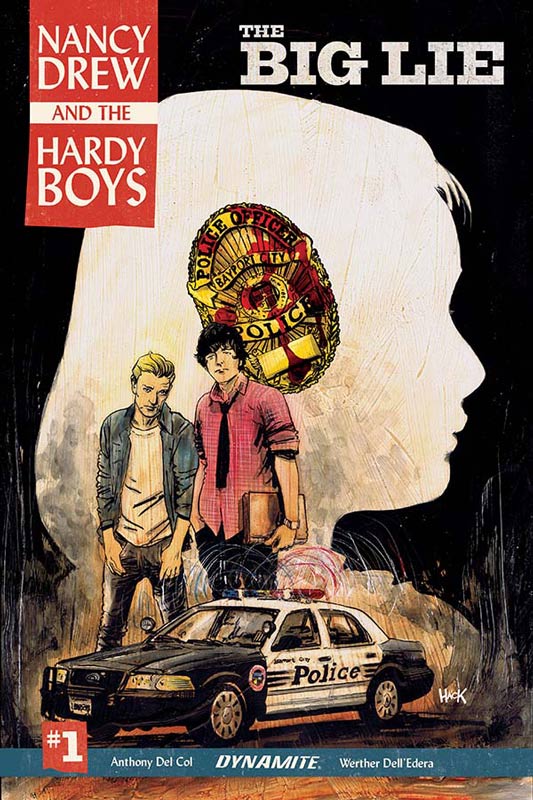 While I was never a reader of the novels for The Hardy Boys or Nancy Drew I was a huge fan of the television series from the late 1970’s starring Shaun Cassidy, Parker Stevenson, and Pamela Sue Martin that took the basic structure of the original novels and delivered some fun mystery back in the day. Now Dynamite brings the characters more up to date with this new series and you know it works quite well for a first issue. While the settings are updated Del Col wisely keeps the tone of the original novels intact but added a little noir to the mix. On the surface this may not appear to be the classic Hardy Boys or Nancy Drew but Del Col wisely keeps the elements that made them a success there just brought them into the present day. I liked how he drops you into the middle of the story and works his way out that you discover what is going on works very well for the first issue. The art by Dell’Edera is a bit of a mixed bag. Most of the time his artwork on the book is quite nice and delivers a nice mood that the script calls for. There are a few times where the art is a bit on the stiff side that I would have liked to have seen a little less but overall the art works more than it doesn’t. Hopefully he can get a more consistent look as the book goes on.

Is this book worth your time and money? The first issue gets off to a decent start and there is a good amount to like here. While the story was solid the art was a little hit and miss but not a deal breaker. If you remember The Hardy Boys and Nancy Drew from your childhood you should give the book a chance. It’s a nice update on these classic characters that is worth trying. 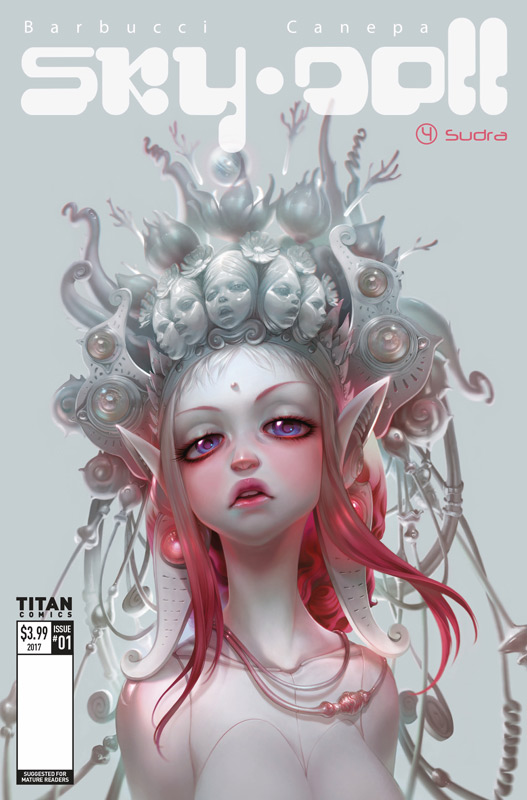 My first exposure to Sky Doll was back when Marvel published the book back in 2008 and was taken by both the story and the lush artwork. Titan comics is now publishing the English translation for the series and this new story which is chapter 4 in the series is really great, but only if you have read the previous chapters. This is where the problem comes in. This is a wonderful series but if you have never read any of the previous volumes your going to be completely lost here. I’m a huge fan of these books it’s a shame that this volume while a great read is not going to be very accessible to new readers. If you are willing to take a chance there is a lot to digests here. Barbucci and Canepa deliver a dense reading experience that rewards readers with deep worlds and intriguing characters that inhabit them. It a book that you take your time to read because there is a lot going on in both the surface and deeper down. Where the books have always excelled in is the gorgeous artwork by Barbucci that is both lavish and exceptionally detailed that blows away your senses.

Is this book worth your time and money? The book is very good but if you have never read any of the Sky Doll books I really recommend that you pick up the first volume to get familiar with the style of the book. Once you have read those then I can very much recommend this new story. 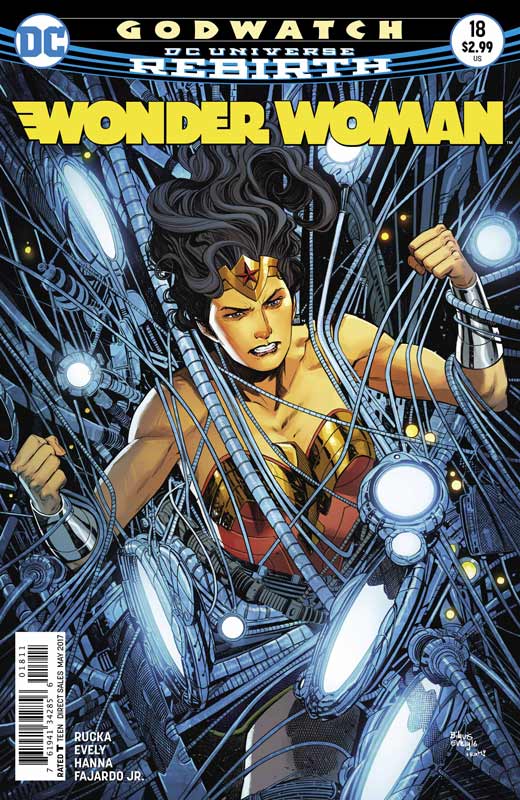 Wonder Woman continues to be the top book in the DC Rebirth line. What I love most about this book is that the rotating stories in the even and odd issues makes this a book to look forward to every two weeks because your really getting great stories but each one has its own voice because of the artists. Evely had very big shoes to fill when she took over for Scott after the first story arc and she has really taken to the challenge. Rucka’s Godwatch story in this book is unfolding very nicely and what I’m really digging is how the story is unfolding at a great pace. The way that he takes basic story tropes and then creates complex character studies and then mixing in the superhero elements makes for an intriguing story here. What he plays with in this story is morality and how every decision has consequences. Evely and Hanna deliver the goods with their solid artwork. What is most impressive is that she captures the very subtle dramatic elements of the story and gives it a natural feel that takes this book to the places that it needs to deliver to the reader.

Is this book worth your time and money? Rucka continues to deliver Wonder Woman to new heights with this book and the approach that he take to each of the sides is what is most impressive. I can see why he choose Evely to do this story because her artwork perfectly suits this story and it’s a rare case of story and art blending perfectly together. This is a must read book and this story keeps getting better and deeper each chapter. HIGHLY RECOMMENDED! 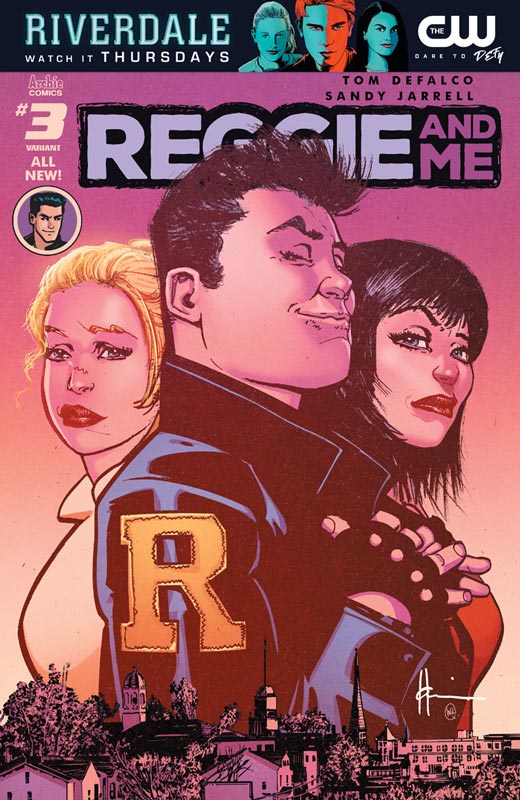 What I love about DeFalco’s take on Reggie is that he could have taken the path of Reggie being just an asshole and been done with it, but he wisely choose a better way to tell the Reggie story. While Reggie is still a jerk DeFalco gives him a reason to be a jerk in a weird way. The reason that this book is working so well is that DeFalco is evolving Reggie from the typical two-dimensional character that he had been portrayed in the past and gives him more depth to why he acts the way he does. What has been the biggest surprise of the book has been his dog Vader who DeFalco could have just made him comic relief but has made him a well-rounded character. Sure the book is not super deep but in a way that is why it works so well. It’s simply solid storytelling that satisfies. Jarrell’s artwork on the book is very nice and I simply love how she draws Reggie’s smug look perfectly. While her artwork may not be flashy that would have taken away from the art that is just charming and that is why it works so well.

Is this book worth your time and money. DeFalco and Jarrell continue to deliver a fun and solid read with Reggie and Me and has been a very pleasant surprise and well worth reading. 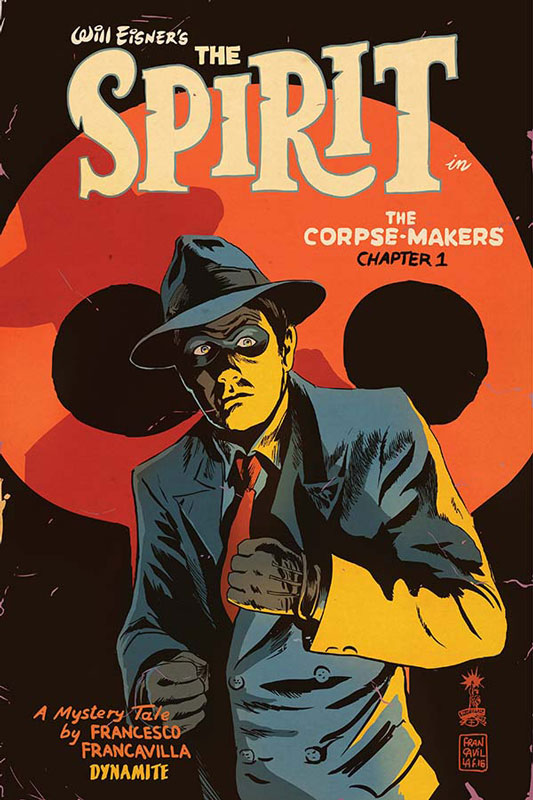 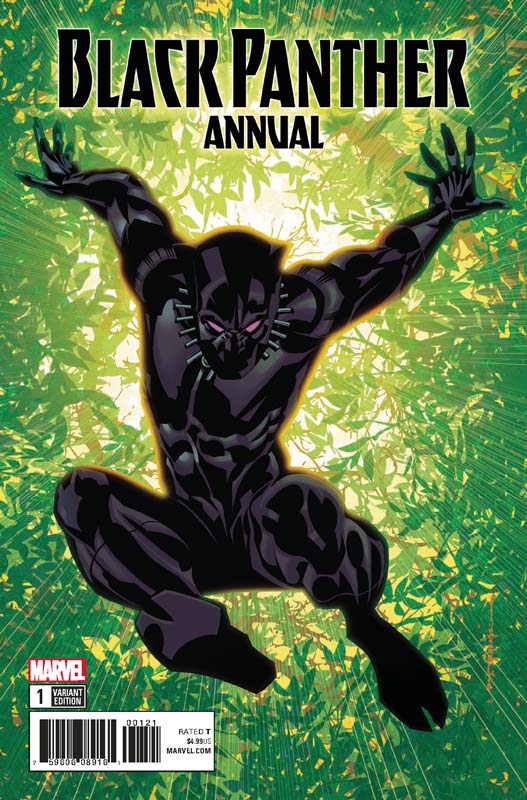 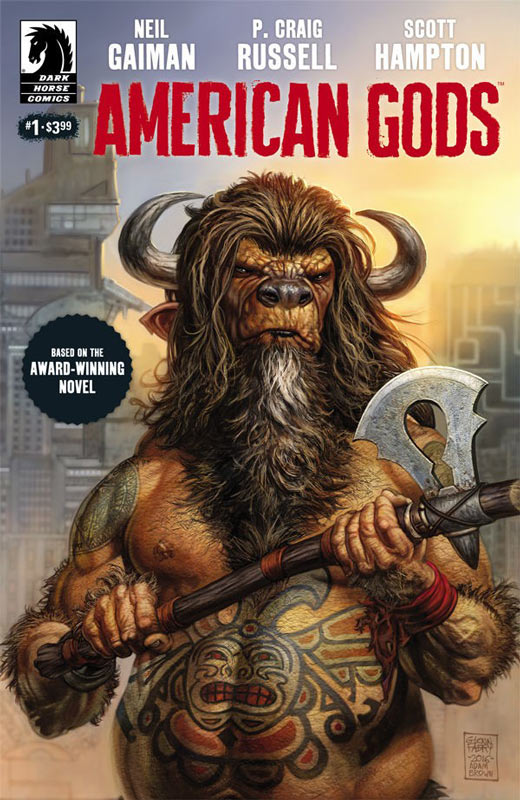 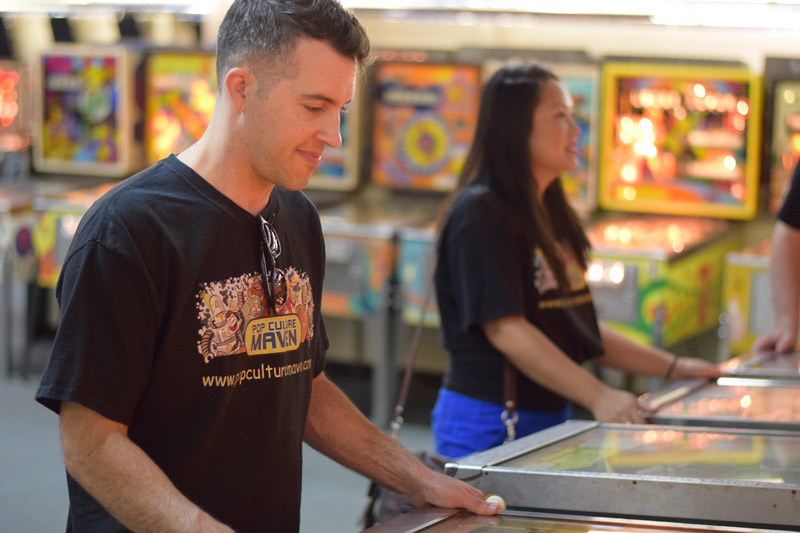