2. Employees of Pop Culture Maven, Lions Gate Entertainment Inc., Chiswick Productions Inc. and Radius 60 Inc. or their family members or anyone else connected in any way with the competition or helping to set up the competition shall not be permitted to enter the competition.

3. There is no entry fee and no purchase necessary to enter this competition. Contest entrant must be 18 years or older and live within the Continental forty-eight (48) states. (Non-Continental states of Alaska and Hawaii are excluded). Outside the Continental United States are also excluded from entering the contest.

4. Route to entry for the competition and details of how to enter are via www.popculturemaven.com

5. The contest begins on 12:01am PST on February 10th 2014 and the Closing date for entry will be Saturday 12:01am PST February 22nd 2014. After this date the no further entries to the competition will be permitted. Entries that are submitted before or after the contest period will be disqualified.

6. No responsibility can be accepted for entries not received for whatever reason.

7. The rules of the competition and the prize for each winner are as follows: Further information can be found at: www.popculturemaven.com

8. The promoter reserves the right to cancel or amend the competition and these terms and conditions without notice in the event of a catastrophe, war, civil or military disturbance, act of God or any actual or anticipated breach of any applicable law or regulation or any other event outside of the promoter’s control. Any changes to the competition will be notified to entrants as soon as possible by the promoter.

9. The promoter is not responsible for inaccurate prize details supplied to any entrant by any third-party connected with this competition. Participation in the contest constitutes entrants full and unconditional agreement to acceptance of the Official Rules and the decisions of the Sponsor, which are final and binding. Winning a prize is contingent upon being compliant with these Official Rules and fulfilling all other requirements set forth.

10. Prizes. No cash alternative to the prizes will be offered. The prizes are not transferable. Prizes are subject to availability and we reserve the right to substitute any prize with another of equivalent value without giving notice.

The following is the list of prizes that are to be given away.

First Prize: A copy of Hannibal Season 1 Blu-Ray signed by cast and crew of Hannibal. A Hannibal Eat The Rude t-shirt (size small).

Second Prize: A copy of Hannibal Season 1 Blu-Ray signed by cast and crew of Hannibal. A Hannibal Eat The Rude t-shirt (size small).

11. Winners will be chosen randomly from qualifying entries, By the following contest rules;

12. Limit One (1) entry per person. Multiple emails from the same person or multiple email accounts with the same name will be disqualified and all entry from the person will be disqualified. Any mechanical entries will be disqualified. The winner will be notified by email within 28 days of the closing date. If the winner cannot be contacted or do not claim the prize within 14 days of notification, we reserve the right to withdraw the prize from the winner and pick a replacement winner. Winners must provide a legal address (No P.O. Box address) when requested. Winner must provide proof if requested of legal age.

13. The promoter will notify the winner by email no later than 28 days after the close of he contest.

14. The promoter’s decision in respect of all matters to do with the competition will be final and no correspondence will be entered into.

15. By entering this competition, an entrant is indicating his/her agreement to be bound by these terms and conditions. By participating in the contest, entrants agree to release and hold harmless the sponsor, and each of their respective parents, subsidiaries,, affiliates, advertising and promotions agencies, and other companies associated with the contest, and each of their respective officers, directors, employees, shareholders, representatives and agents (the released parties) from and against any claim or cause of action arising out of participating in the contest or receipt or use of the prize(s). Including, but not limited to: (a) any technical errors associated with the contest, including lost, interrupted or unavailable internet service provider (ISP), network, server, wireless service provider or other connection. Pop Culture Maven is not liable for city, county, state, or federal taxes. Laws governing the entering of contest and are the sole responsibility of the entrant of the contest.

16. The competition and these terms and conditions will be governed by United States law and any disputes will be subject to the exclusive jurisdiction of the courts of the United States. All correct entries and entrant (except where prohibited) each entrant agrees that any and all disputes, claims and causes of actions arising out of, or connected with, the contest or any prize awarded shall be resolved individually, without any resort to any form of class action, or any lawyer or legal means or actions. By doing so forfeits any and all prizes.

17. The winner agrees to the use of his/her name and image in any publicity material. Any personal data relating to the winner or any other entrants will be used solely in accordance with current United States data protection legislation and will not be disclosed to a third-party without the entrant’s prior consent. Information collected from entrants is subject to sponsors privacy policy. Winner must provide a picture of themselves with their prizes for use on www.popculturemaven.com as promotion for said contest.

18. The winner’s name will be available 28 days after closing date on www.popculturemaven.com and by no other means.

20. This promotion is in no way sponsored, endorsed or administered by, or associated with, Facebook, Twitter or any other Social Network. You are providing your information to Pop Culture Maven and not to any other party. The information provided will be used in conjunction with the following Privacy Policy found at www.popculturemaven.com 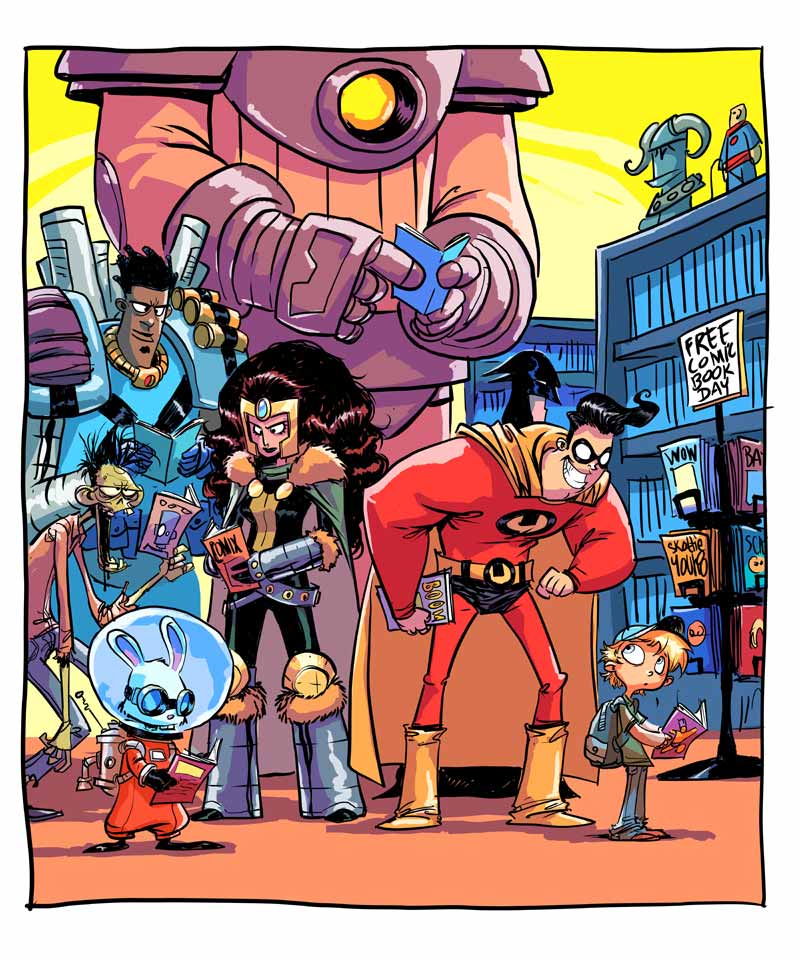