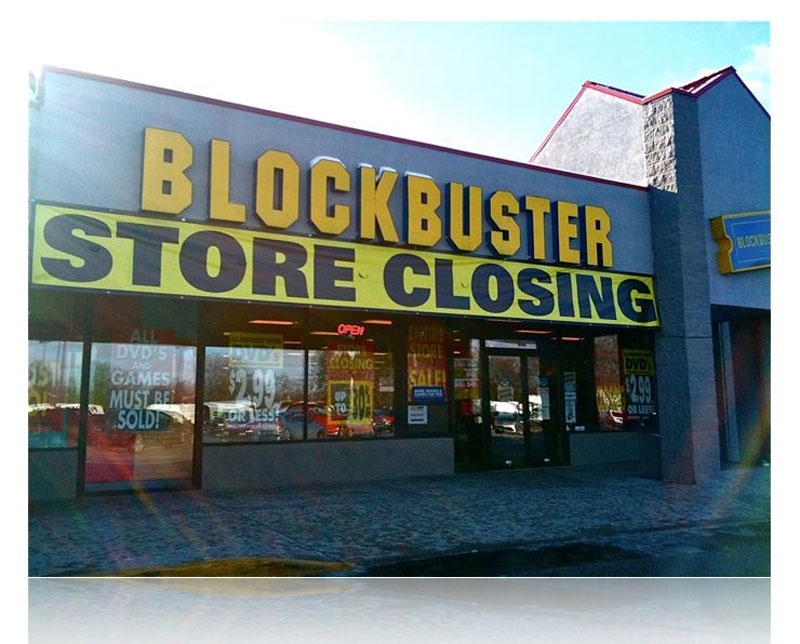 With the news last week that Dish was shutting down all of the company owned Blockbuster stores (There are 50 owned franchises that will remain open) met with a lot of people surprised that their were even any Blockbuster stores still open. A quick search showed 6 stores in the LA/OC area so it’s no wonder that people thought that. While I think that the death of physical media is greatly exaggerated, it did make me wonder if people are not renting media then where did all of their customers go? I get that a lot of people stream movies from the internet. Recently there was a study of what people use the internet for and surprise it’s streaming and downloading movies. 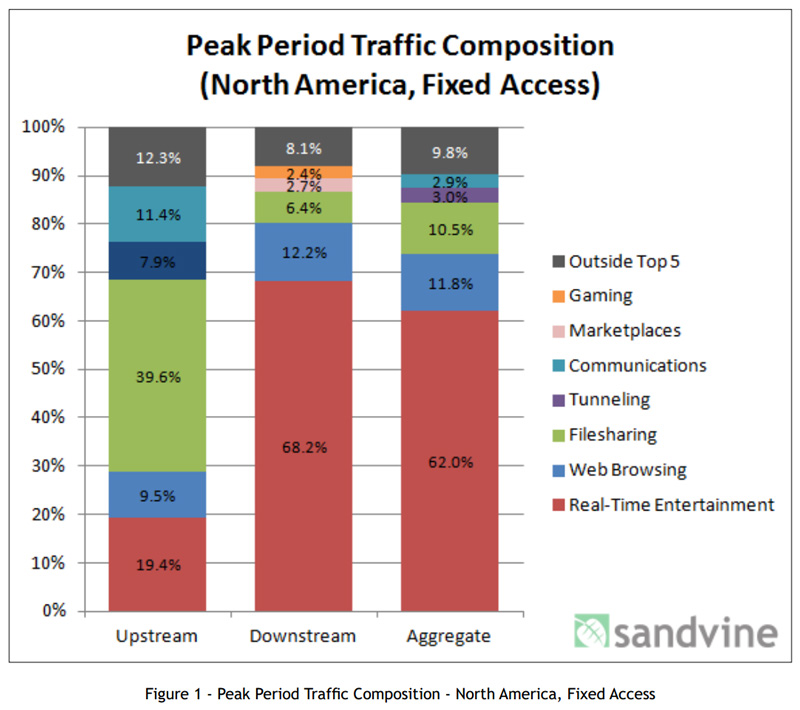 So a lot of people now watch movies online but new movies are still selling well on Blu-Ray so are people now just buying the movies they like instead of renting them? While the music industry basically went to downloads over physical media, I think there is a huge difference between music and movies. We listen to music while we drive, while we exercise, and as background sound. Movies you have to watch on something. The other issue is when you stream movies the quality is just awful. The bigger issue with the quality of movies over the internet is that the infrastructure of the internet in the US is really hit and miss depending on where you live and how much you are willing to spend. Even with a really good connection trying to download an uncompressed full 1080p video and audio would take at least a day if available. The current iTunes files are still compressed compared to Blu-Ray and they do not have lossless audio on them. Plus the Digital Rights Management issue that plagues digital copies means that you never really own the movie. The other issue is what happens when the cloud fails. It has happen before, last Christmas Netflix servers went down for the game consoles and people could not watch anything.

While Blockbuster closing is not really going to impact most people because a lot of people stop going a long time ago. So what is going to happen? My guess is that a lot of Blockbuster customers will start going to Redbox for their rentals. Some may go to Netflix, Hulu, or iTunes. I wish that more people would care about the quality of the material that they watch. While Blu-Ray is not going to really help you enjoy the torture of Grown Ups 2, If you watch Lawrence of Arabia or 2001 Blu-Ray makes a huge difference in viewing with both video and audio. For myself I prefer to watch physical media because of the quality, choice, and ownership. While I agree that you have to store physical media I don’t have to worry about the cloud popping, hard drive crashing, or the studio pulling the film from circulation. I own a number of title that are no longer in print but I can watch them whenever I want because I own them. Call me old fashion but watching a real movie on an iPhone or an iPad does not give you the real experience of watching a film. And there is nothing like experiencing film in a theater or at home on a large screen television. But I guess if you are watching Grown Ups 2 then you really don’t care about quality in the first place.