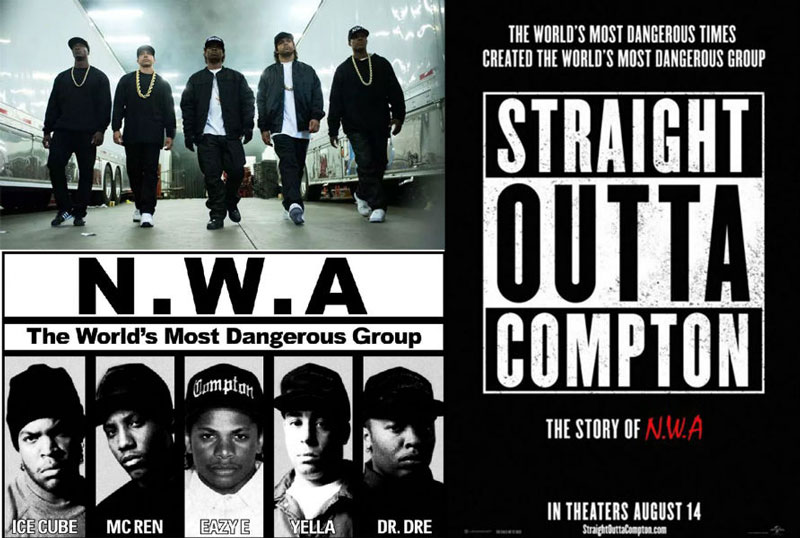 I had an interesting conversation at work today. We have been working on Straight Outta Compton for Universal and I said that the film has a strong chance for a Best Picture Oscar nomination. He said that the Academy is too white for that to happen because of the subject matter.

I had not seen Straight Outta Compton in theaters but because of my job I have now seen the film over 10 times and I must say that not only has the film surprised me in how good it is but holds up very well on multiple viewings. This is a real testament to not only the script but the cast and F. Gary Grey spot on directing the film. I think that a lot of people didn’t see the film because of the gangster rap music or the subject matter that the film covers. I will be honest in the fact that those were some of the reasons that I did not see the film. That is a real shame because the real focus of the film is friendship and the love of music and that is why it works so well. 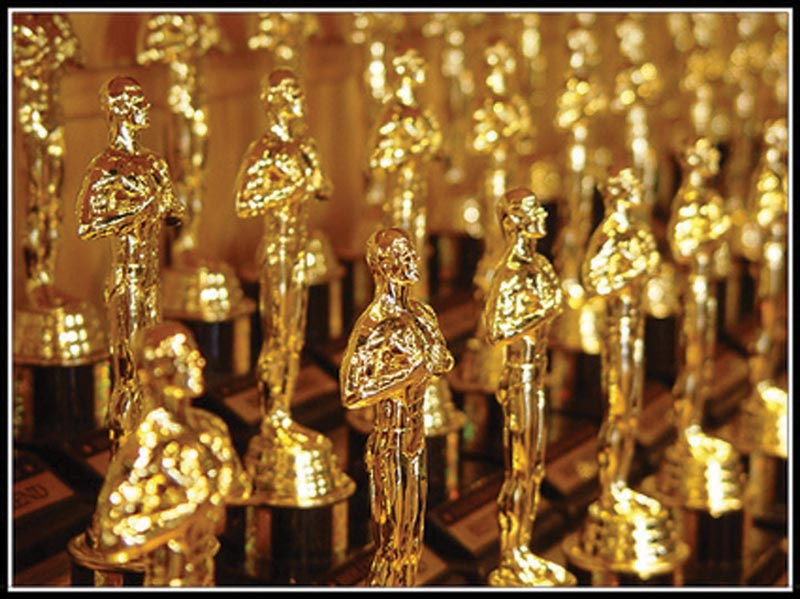 The bigger question is the Academy Awards going to be able to at the very least nominate the film for best picture considering the subject matter and quite honestly the fact that the film is about five black kids from the hood doing gangster rap. While over the last few years that have been better strides in diversity in the nominations and films like 12 Years A Slave winning best picture in 2013 but there is still a long way for the Academy to go in overall better equality beyond the old white man club that has gripped them and for that matter the Hollywood system.

The real problem is that there is a real lack of diversity on many levels. While the bottom line in Hollywood is box office there is hope that Straight Outta Compton has done very well with a current $161 million current domestic box office take so far. While audiences complain about the lack of quality and diversity in films they can only blame themselves. While films like Tomorrowland may have been slightly flawed it was at least original. With its poor box office performance it tells Hollywood that people want more sequels and remakes instead of original films. Ironically Straight Outta Compton was set up at New Line Cinema but when it was folded into Warner Bros. the studio put the film into turnaround because of the budget ($28 million) and Universal swooped in and picked the film up to great success.

I do hope that the film gets nominated for best picture and hopefully some of the cast and crew will make the cut. While it’s too early to tell what the Oscar field will look like this year I hope that at the very least that people will watch the film and see what I have seen. A great film about music and culture that I was not familiar with but made a huge impact on myself.