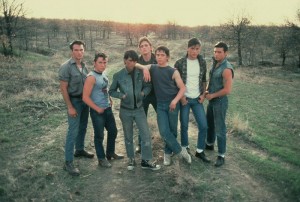 As we move through the 2000’s, we keep hearing of milestone anniversaries of our favorite movies, television shows and songs. Finding out that a favorite film, show, etc. is 10, 20, 30 years old can make one feel…well… old. The 30th anniversary of the film, “The Outsiders” did that to me. (Editors Note: Click on any photo to see a bigger version.-Steven)

The film was released in March of 1983 and boasted a cast of hot young actors who were either unknown or just getting started into the business. It was the launching pad for the actors who had significant roles. The list includes, Patrick Swayze, Matt Dillon, Rob Lowe, Tom Cruise, C. Thomas Howell, Ralph Macchio, Emillio Estevez, Diane Lane and Leif Garrett. Some are still famous and a couple of them are infamous and a couple have dropped off the radar of Hollywood entirely. 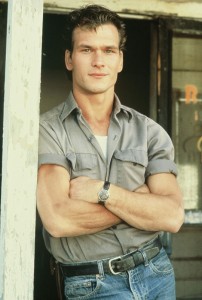 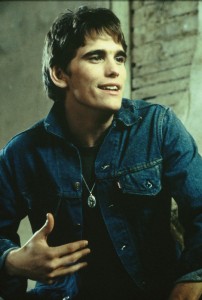 I’m going to skip the history of the book and the basic story of the film. A quick look at Wikipedia or IMDB can fill in the details. I just want to concentrate on some of my thoughts on the film itself, which is one of Francis Ford Coppola’s better films. 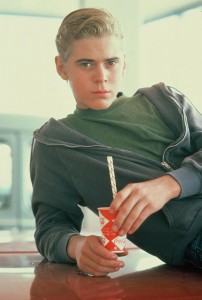 When the film was released in March of 1983, I attended the first screening at the local theater and relived the same emotions I had when I first read the book. In my world, the film was an instant classic. However, there was something missing, at least an hour of story. I could not believe that whole chunks of story, character development and important plot points were not included in the theatrical edition. Did Coppola forget to shoot that material, did the screenwriter miss these parts of the book? Questions arose that needed to be answered. 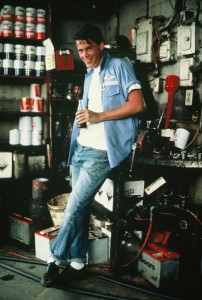 Luckily, a friend at Warner Bros. was able to fill the gaps in the form of information on the film that fan magazines were unwilling or unable to provide. He was also able to help fill in gaps for my personal collection of publicity material for the film. 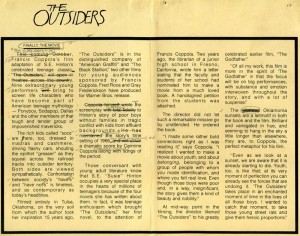 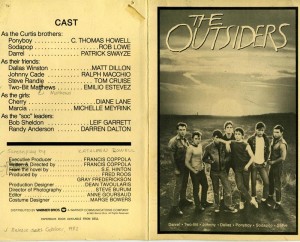 Francis Ford Coppola did shoot the entire novel. The film clocked in at just under two hours. After viewing the film, the executives at Warner decided that holding a teenage audience in a theater for that long would be a difficult task, despite the fact that teenage girls had lots of eye candy in the form of the cute, boy cast. Much to his chagrin, Coppola was forced to cut the film to a manageable  91 minutes. 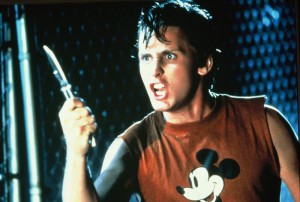 I felt a great loss in the fact that audiences would not see the scenes between the brothers quietly discussing their lives and how the loss of two close friends has affected the way they look at life. Early scenes that give an insight into who the characters are and how they live their lives. The tense courtroom scenes in which our main character recounts his adventures as a fugitive and then a hero. Most importantly was the bookend opening and closing of the film which followed the novel. Sure, the main plot points were still there, but without the missing footage, some of those scenes made no sense to the viewer. Especially if one was coming into the theater without having read the book. 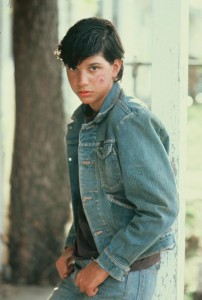 For years the missing footage remained locked in a film vault until someone had the brilliant idea to restore the excised film for a television version. In the early 90’s, Los Angeles station KCOP aired the full version of the film on a weekend. Without any fanfare or heavy advertising, the full version appeared on a Sunday afternoon. I had seen the film listed in the TV Guide but it paid it no mind as I had seen the film so many times on VHS that I knew every seen and line of dialogue. There was no reason for viewing it with commercial interruptions. What I did not notice was the running time of the film. While channel surfing, I stopped upon the ending of the courtroom scene and felt my eyes grow large with amazement that I was finally seeing the “lost” footage form “The Outsiders.”  As I continued to watch, I saw other scenes that were new to me and relished the last half hour of the film. Unfortunately, the station never aired the restored film again (to my knowledge). I was afforded a brief glimpse of a Holy Grail and had arrived as the knight was closing the door. 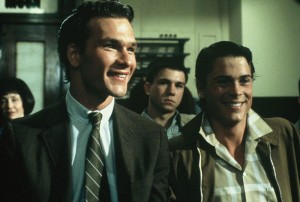 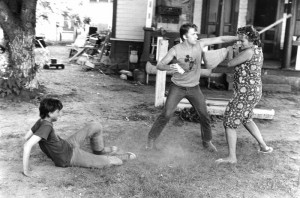 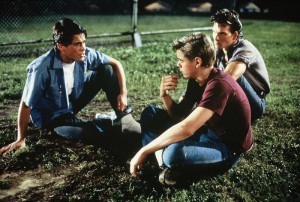 Years later when DVD was becoming a huge medium and a lot of studios were producing discs with extra footage, interviews, etc. I held out hope that the long lost footage would be included as supplemental material. It never happened, (damn you Warner Bros.). Fans finally had to wait until 2005 for the Novel edition of the film to appear on DVD. Coppola finally married the missing footage with the existing theatrical edition making the film complete and giving fans the version of the film that we should have had 30 years ago. I guess good things come to those who wait. 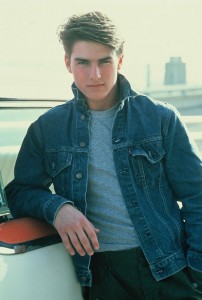 After the film was released a few other movies with similar themes appeared, but never had the heart and soul that The Outsiders” possessed. The film is now a classic and will forever remain close to my heart.

p.s. Note to Hollywood. PLEASE do not even think about a remake of “The Outsiders.” There are plenty of original books to make movies from, find one.

Personal note: “The Outsiders” was a huge influence on a lot of writers, myself included.

This beloved book was required reading in most schools. After reading the story of the poor Greasers versus the rich Socs, I was hooked on a story that made me laugh, cry and cringe. After discovering that a film did not exist that was based on the book, I proceeded to write a screenplay based on the novel. By the time I had finished, an announcement was released that a film version of the book was going into production. Crushed that I could not have a part in bringing the film to the screen, I decided to write my own story based on the exploits of my group of friends. Using real events and writers embellishment, I produced a screenplay for, “Las Vegas Bandits.” In recent years, I adapted the screenplay into a novel and have since written a sequel. “Las Vegas Bandits: Wins of Change.”