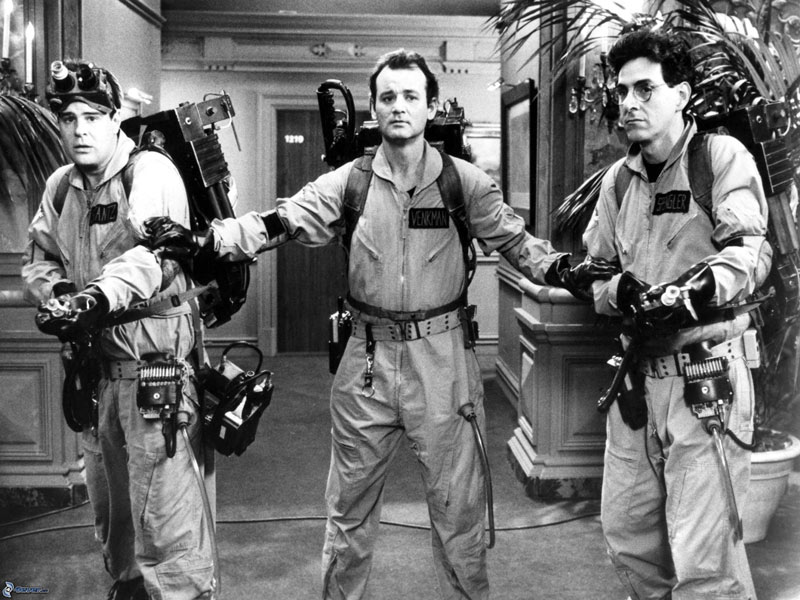 While death is a fact of life that we have to live with, it never makes it easier when it comes. While the death of a relative or close friend pain is immeasurable, for some a public figure can bring grief for a person that you may have never known personally. Harold Ramis is a person that touched so many people and he did it with the best way, with laughter. You can go to IMBD for his biography and complete list of work. I just wanted to share some of the thoughts and memories that I had with his films. I really remember seeing Ghostbusters on opening weekend  I about pee my pants during the film because I was laughing so hard. The first time that I saw the Stay Puft Marshmallow Man I was laughing so hard that I could barely breathe. Ramis truly defined a generation of comedy in cinema. His work on SCTV in 1976 was a glimps of great things to come from the young writer. While some compared it to Saturday Night Live it was more inspired by Laugh In and other television variety shows. Ramis was one of the head writers on the show and really showed how well Ramis could write comedy. But it was Animal House (1978) that was the first of many stunning Ramis scripts that would have many generation laughing for years to come. It was one of the first films that I ever saw boobs in and picked up a lot of colorful language from it too. In 1980 Ramis wrote and for the first time directed the classic Caddyshack. While I didn’t know how to golf I sure wanted to work at the Bushwood Country Club. Who wouldn’t want to with sex, drugs and money it had everything including an awesome gopher. The string of hit he wrote at the time is truly mind-blowing. Meatballs (1979), Stripes (1981) Back To School (1986) Nation Lampoon’s Vacation (1983) written by the late great John Hughes and introduced the world to the Griswold’s and has one of my all time favorite lines in a movie:

Audrey Griswold: So? Everybody does that.

Cousin Vicki: Yeah, but Daddy says I’m the best at it.

But it was in 1984 that he wrote probably his most well-known film Ghostbusters and after a re-release of it in 1985 it became the highest grossing comedy of the 1980’s. Beyond the box office it inspired a sequel also written by Ramis, a cartoon series and video games. There are so many lines that are quoted from the film it’s hard to find someone who has never seen the film. Ramis’s later career included Groundhog Day (1993), Analyze This (1999), Analyze That (2002), The Ice Harvest (2005) and his final feature film Year One (2009). He did go on to direct some episodes of the US version of The Office that was last directing that he did. It’s really hard to believe that one man wrote and or directed so many really great films. Some people maybe do a few great films in their career but Ramis knew how to make people truly laugh. Harold Ramis work inspired many future writers and directors such as Judd Apatow, Jon Favreau, Seth MacFarlane, Zach Braff and many others. What we need to take away from Ramis passing is the thing that people who knew him keep saying about him is that he was a kind and good person. And that’s a great thing that we should take from him to be kind and good to one another.

Comedy is hard but Ramis always knew how to do it. Instead of being sad about the loss of Harold Ramis lets all watch one of his great films and make the pain go away with the best medicine, laughter.

So if we only take one thing away for the films that Ramis did teach us is to not cross the streams because it would be bad and that’s the fact Jack!

They say a picture is worth a thousand words so the posters below are worth millions of laughs that Harold Ramis brought us and will continue to make many generations to come laugh too. R.I.P. Harold Ramis and Thank You! 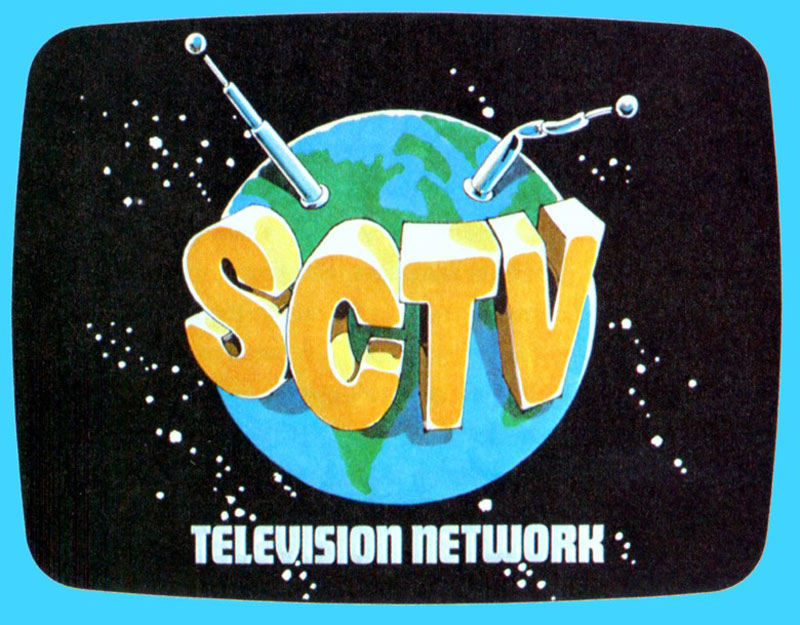 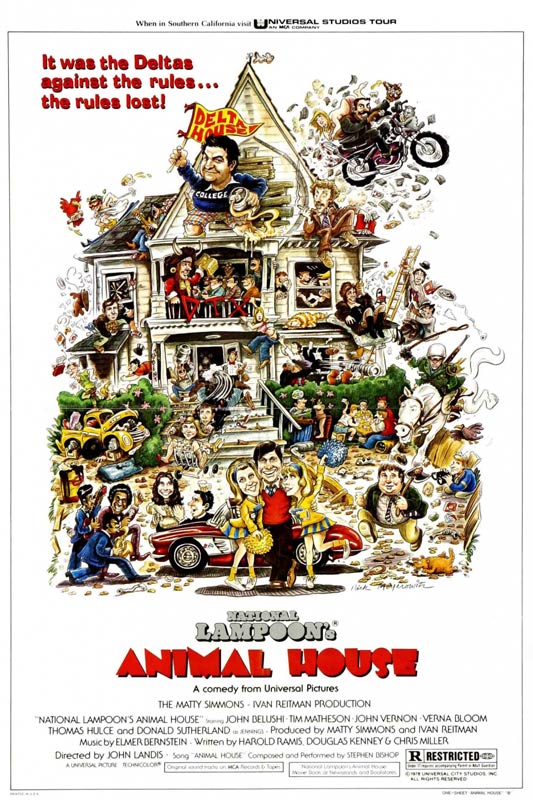 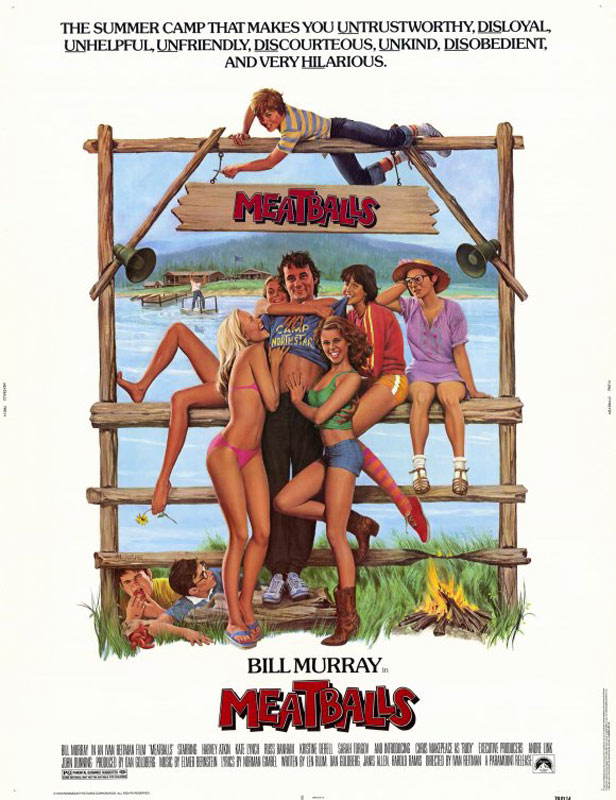 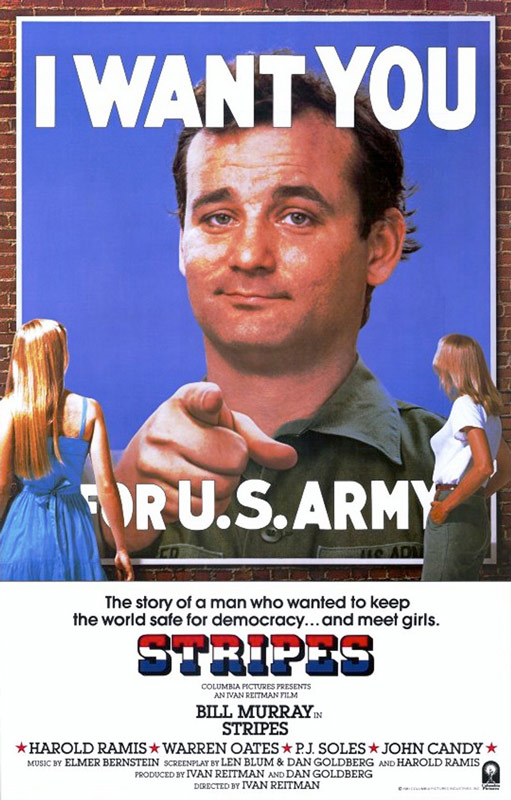 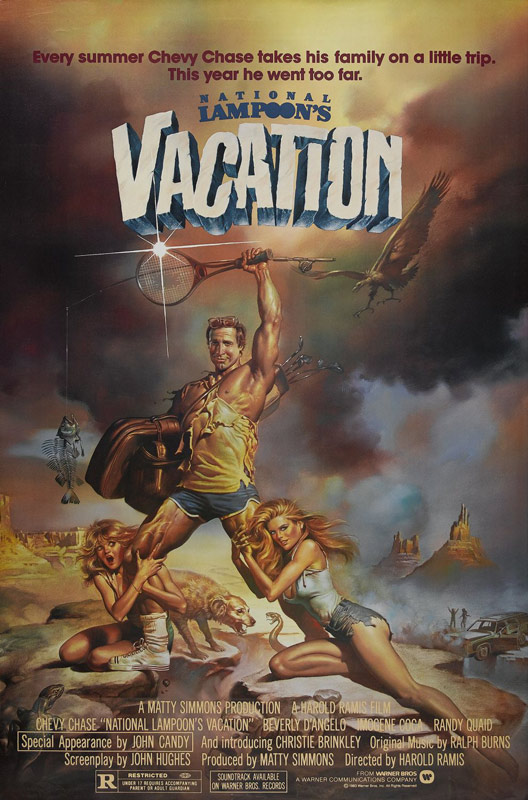 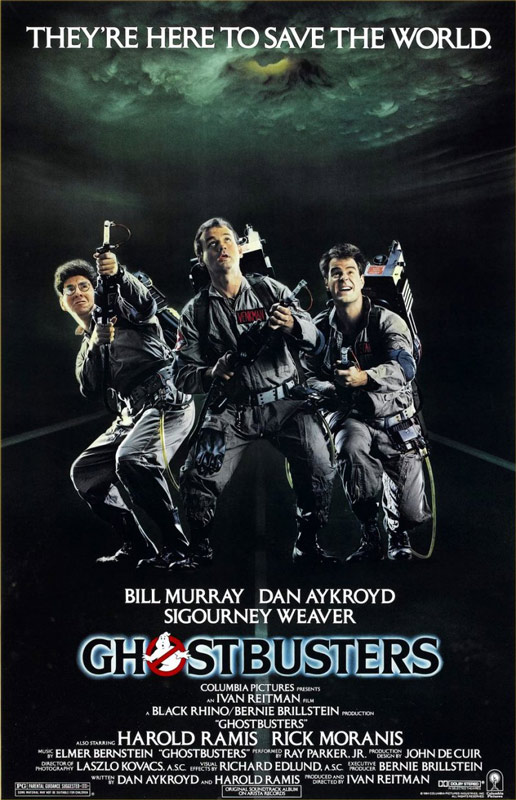 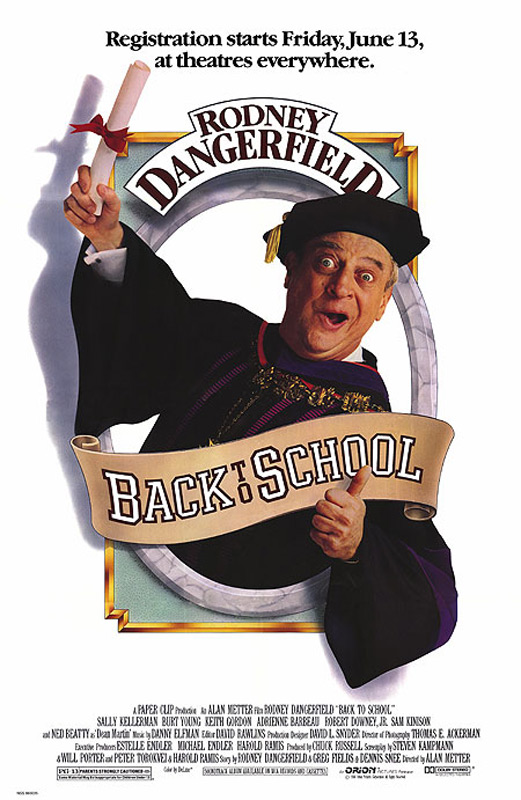 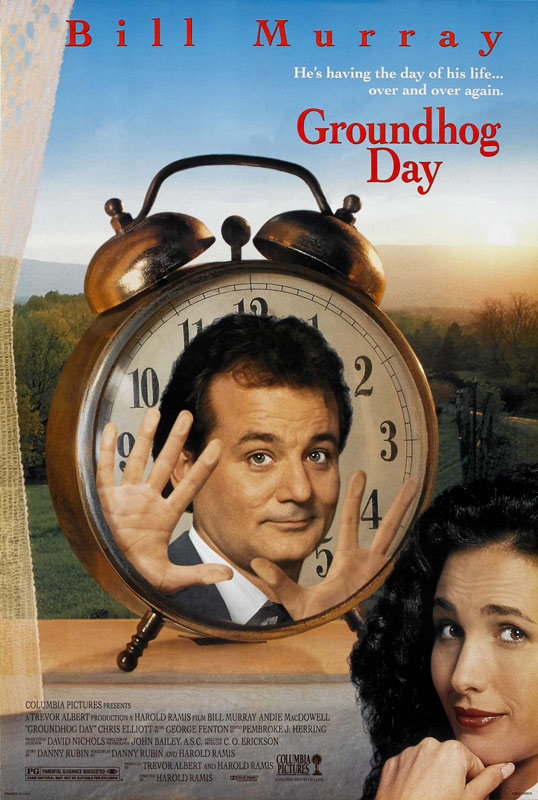 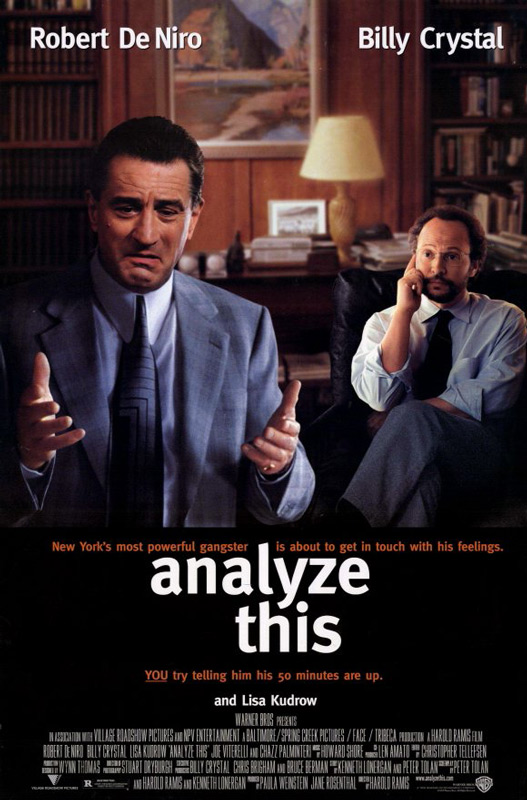 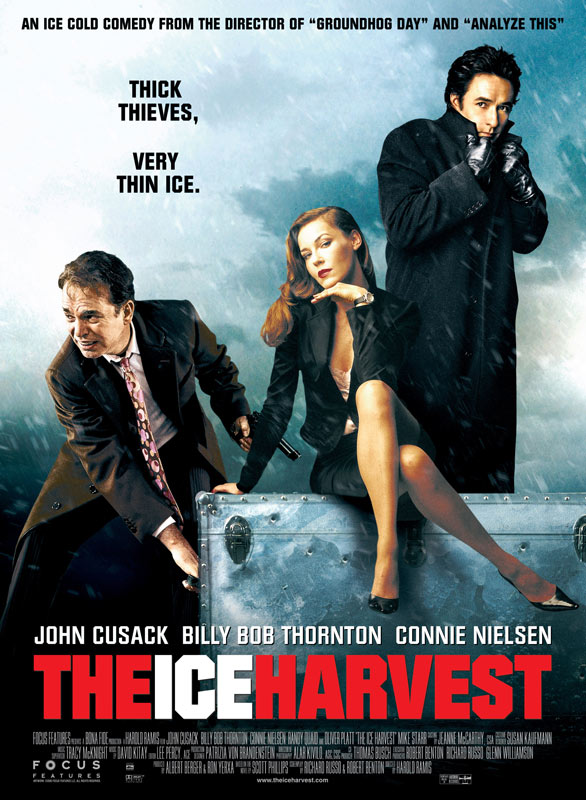 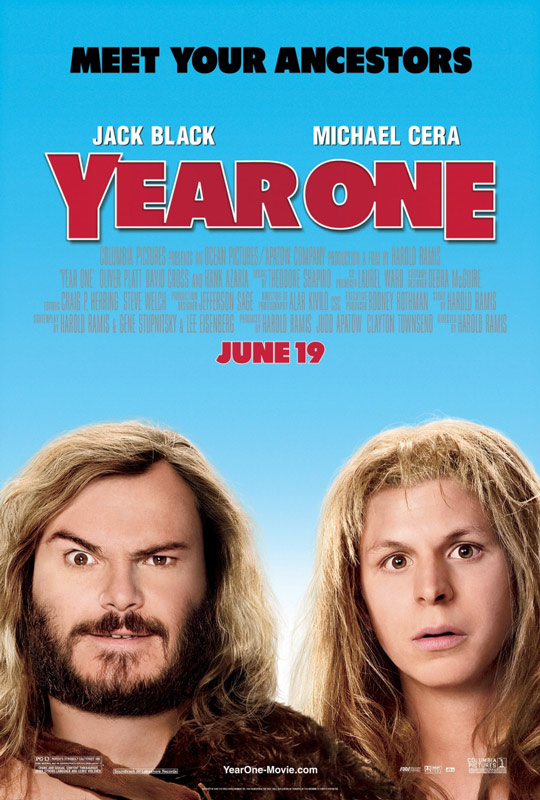