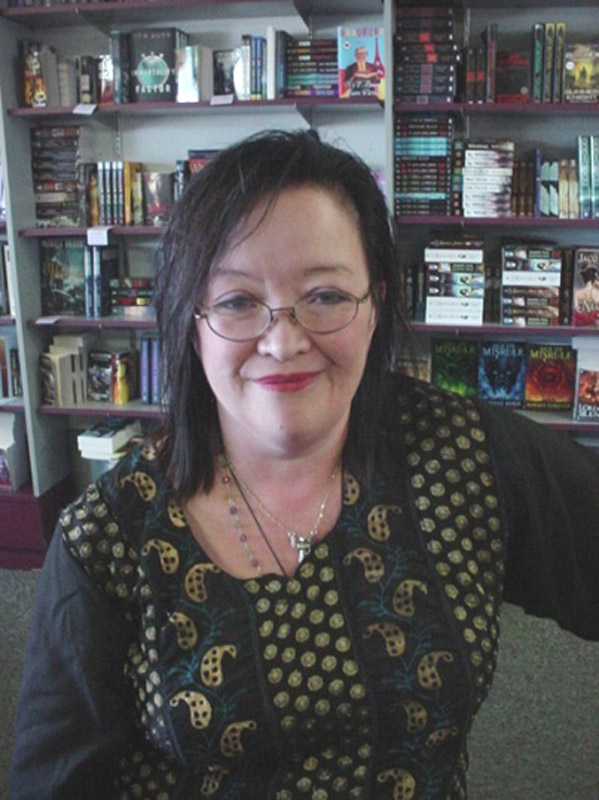 The other day Steve Niles posted on his Facebook page about Clydene Nee needing help because of recent health issues. While I do not know Clydene personally I do know her because of the many years of going to San Diego Comic Con and enjoying the Artist Alley area. While over the years it seems that Artist Alley was being squeezed out of the show by the convention. Apparently Clydene is the person who has kept the area alive. Here is a short biography of her. 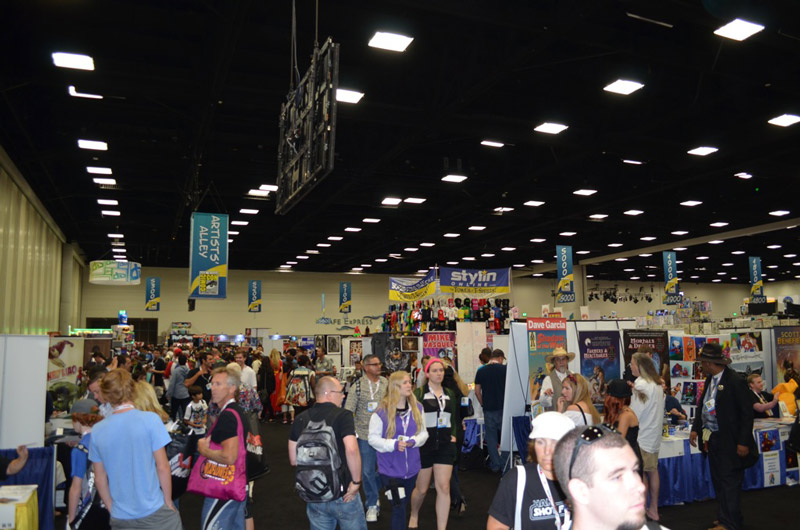 Clydene Has been with Comic Con International since 1979 as a division head and unpaid volunteer. She began as a projectionist but took over Artist Alley in 1989 as it’s coordinator and has been doing it every year since. She also coordinated the live auction from 1989 to 2009. In 2009 she began as the head coordinator for the how-to sessions held upstairs in the convention center for all artistic hopefuls to come and learn hands on from seasoned pros like Jim Lee, Greg Horowitz and Adam Hughes. She also spent 7 years as a colorist working for Image, Dark Horse, Malibu and Universal. Her biggest notable accomplishment was doing color studies for Spawn at its inception where Todd Mcfarlane finally settled on the red and black color scheme Clydene had submitted. 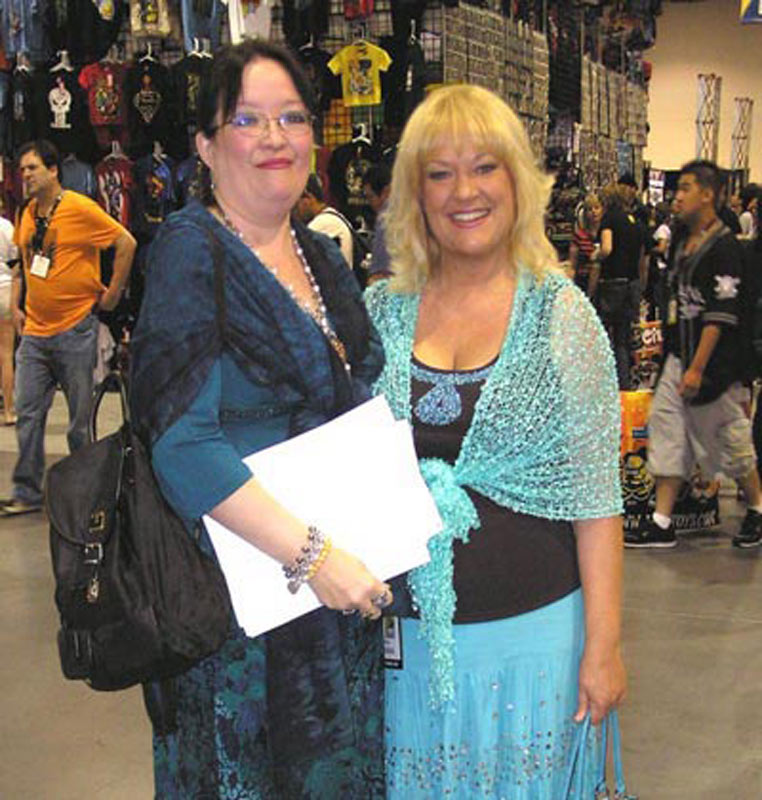 A friend of hers Mark Brooks started a page for her on Go Fund Me a site that allows people to set up a page to donate money to an individual for any reason. Mark wrote on the page what was going on.

I Recieved a message from Clydene Nee over the weekend letting me know of a very difficult time she is going through at the moment. As many of my fellow comic creators know, Clydene has been the face and hands of Artist Alley at San Diego Comic Con International since 1989 as the Artist Alley Coordinator. While Comic Con has made various decisions regarding Artist Alley both good and bad over the years, Clydene has been an advocate for the artists and always gone out of her way to accommodate many of us even on short notice. All the while doing it as a volunteer without pay and using a week of her personal vacation time from work to make sure Artist Alley runs smoothly. She’s a true friend of the industry and of artists in particular. She’s given of herself often times thanklessly for the artists and people she loves for free and always with a smile on her face. As many of you are aware, Clydene has had a few health problems over the years most evident this past Comic Con when she was moving through artist alley with the aid of a motorized scooter. Around Thanksgiving this year things unfortunately took a turn for the worse with Clydene falling into Kidney Failure and having to have emergency surgery to have a tunnel catheter put into her chest to feed tubes into her heart for dialysis. Her levels were so high that her bone marrow was no longer producing red blood cells and she was in full renal failure. She is hoping to have the tubes removed this week due to the danger of them causing a heart attack or developing a clot. 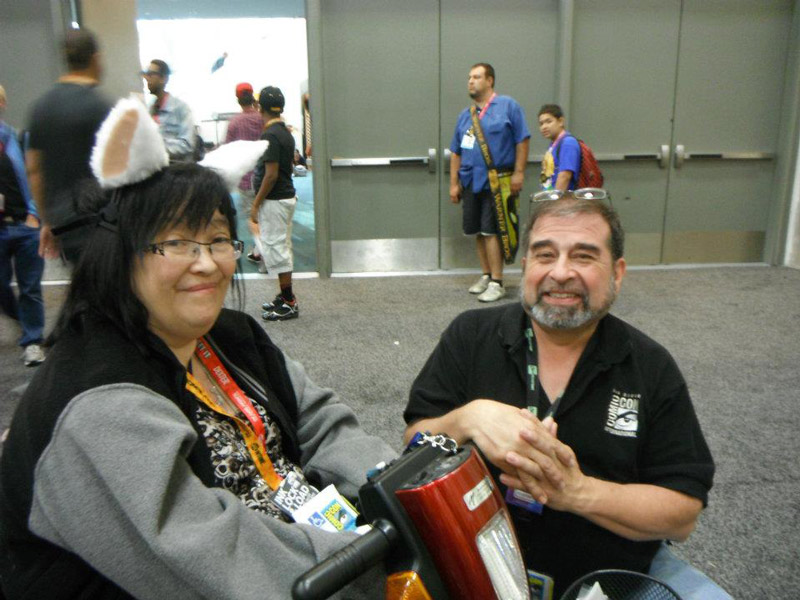 The initial goal was $3,000 but the hope was to go beyond that number. Within hours the goal was met and of this writing the fund is over $20,000 and still climbing. The one thing that I have always loved about the Comic Book industry is that  the professionals and the fans are always there when it come to lending a helping hand they are extremely willing to help out. Fandom has always been generous when it comes to charitable events and causes. No one better embodies that then Clydene Nee who does all of that great work for Artist Alley on her own time because of her love of the arts and the artist.

So if you can donate any amount to her I am sure that it would be much appreciated and no donation no matter how small will help out. And because Go Fund Me does take about 8% to cover the website cost you might want to add a little extra to cover the cost of your donation. It’s so sad that this is happening far too often with healthcare in this country and that even with $20,000 that is still a small amount of what she will probably need. While I know that it has been tough times on us all financially the past few years but trust me by helping someone out will really make your day. So lets help Clydene as a big thank you for all that she has done for us over the years. That is the least we as fans of Artist Alley can do for her.

So click on the giant donate button below to help out. 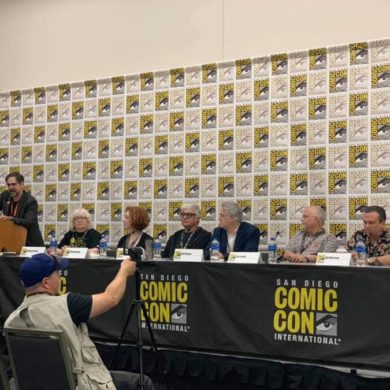 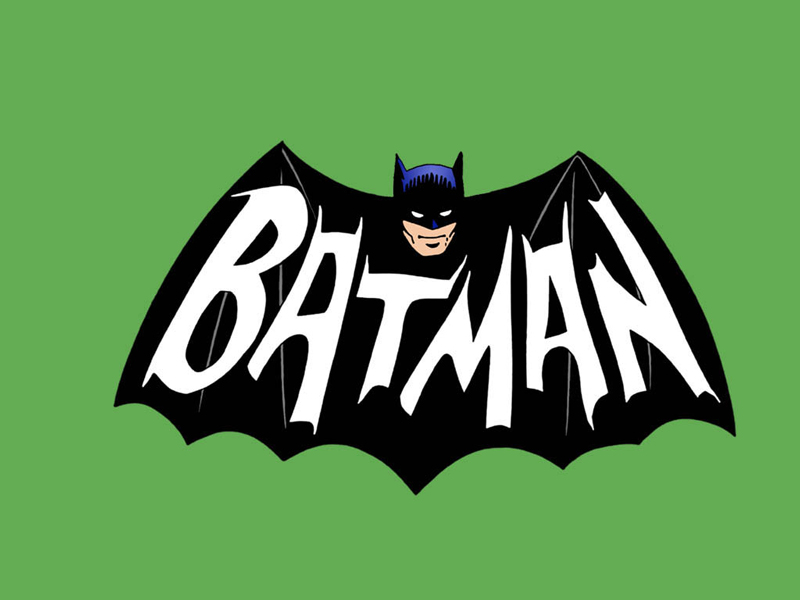 Hell Has Officially Frozen Over, The 1966 Batman TV Show is Coming to DVD This Year! 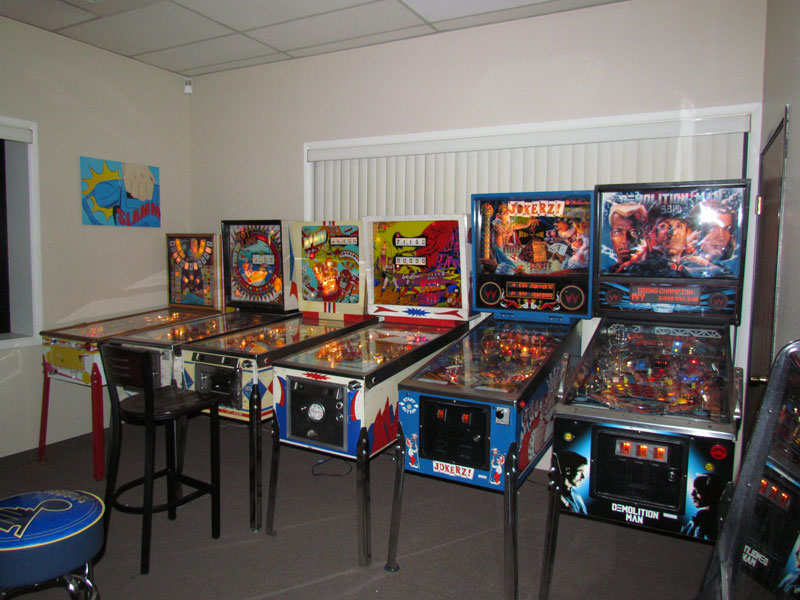